Burn pits have been compared to Agent Orange, the powerful herbicide used during the Vietnam War. 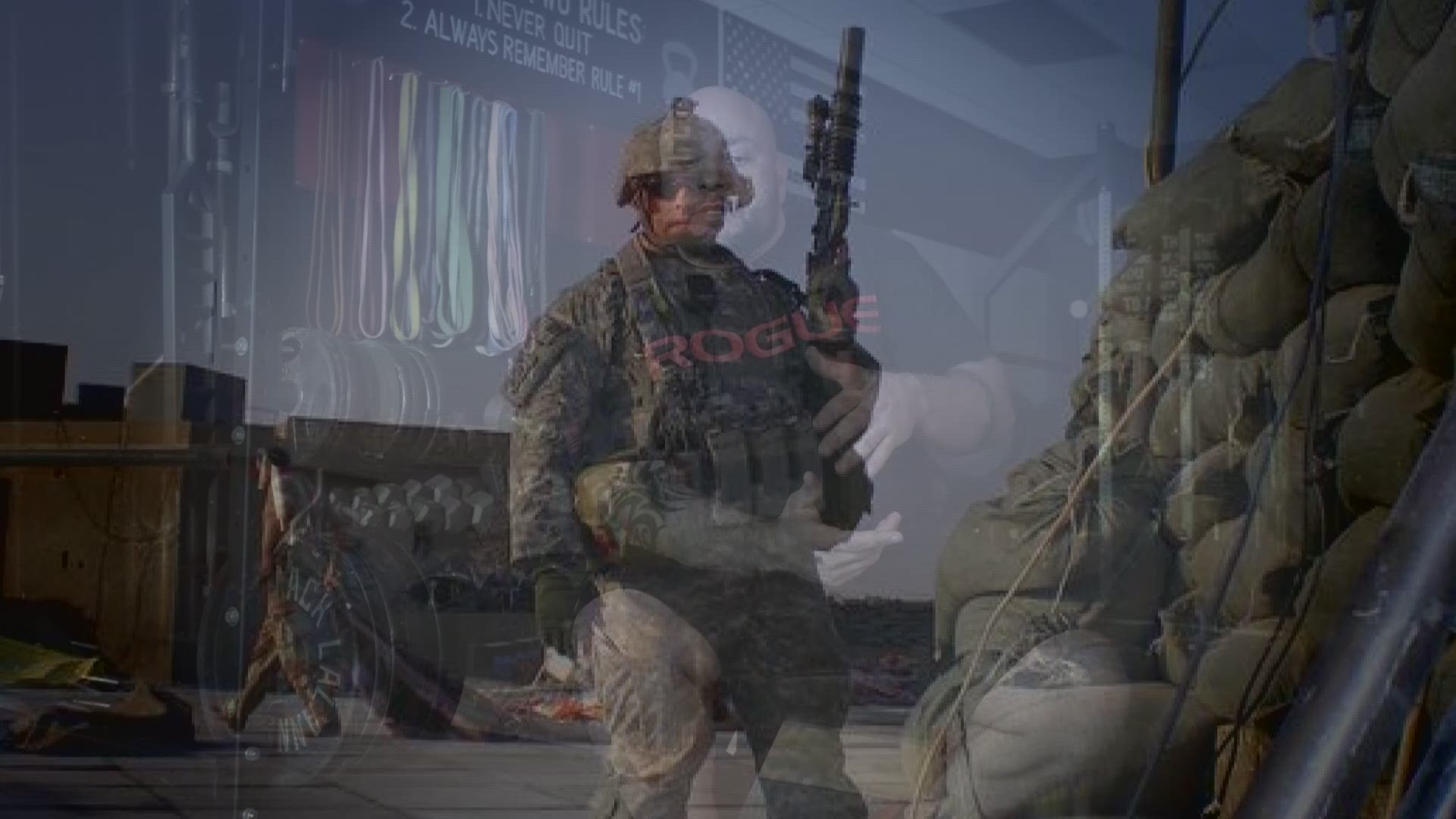 Burn pits are being called the Agent Orange of our time, and thousands of veterans say they’re suffering deadly effects from breathing in the toxic fumes while deployed in the Middle East.

More than 1.5 million American troops were deployed to Afghanistan and Iraq between 2001 and 2011, CBS News reported. The news outlet spoke with U.S. Air Force veteran Dan Jentik, who’s part of a lung study at the National Jewish Hospital in Denver.

Jentik served at Balad Air Base in Iraq near where burn pits were used to dispose of waste. CBS said waste like batteries, chemicals, heavy metals and arsenic were among the things burned in these pits.

Legislators and military leaders have called burn pits the Agent Orange of our time, referencing the powerful herbicide used during the Vietnam War to kill jungle foliage. Some veterans got sick years later from exposure and spent decades fighting the VA for benefits.

A 2015 report from the Special Inspector General for Afghanistan Reconstruction said troops were “put at further risk from the potentially harmful emissions” from these burn pits, which thousands of people breathed in.

This report also said that millions of dollars were spent on incinerators for waste disposal, but they weren’t used. Instead, this equipment sat idle next to active burn pits.

The Veterans Administration created a burn pit registry, for which more than 180,000 people have signed up. However, CBS News reported that out of the 12,000 claims about burn pit exposure filed to the VA, only about 2,500 have been accepted.

According to the VA’s website, burn pit smoke can affect the skin, eyes, respiratory, cardiovascular systems and other internal organs. However, the VA said research does not yet provide evidence of long-term health problems from exposure to burn pits.

10News reported back in January 2018 that a possible treatment for veterans exposed to burn pits was being developed in Tampa Bay. A local veteran said he immediately felt better after participating in a trial for the treatment created by a Palm Harbor regenerative medicine innovator.

A U.S. Representative from Florida also had introduced legislation in 2018 to help get veterans health care coverage to deal with the effects of being exposed to burn pits.

Recently, Rep. Tulsi Gabbard (D-HI) proposed legislation to include in physical exams whether a veteran had been exposed to open burn pits.

In a statement to CBS News, a Department of Defense spokeswoman said, "We are concerned that toxins from burn pit emissions may pose health risks, and we are assessing potential long-term impacts."