Interstate 14 would stretch from western Texas to eastern Georgia. 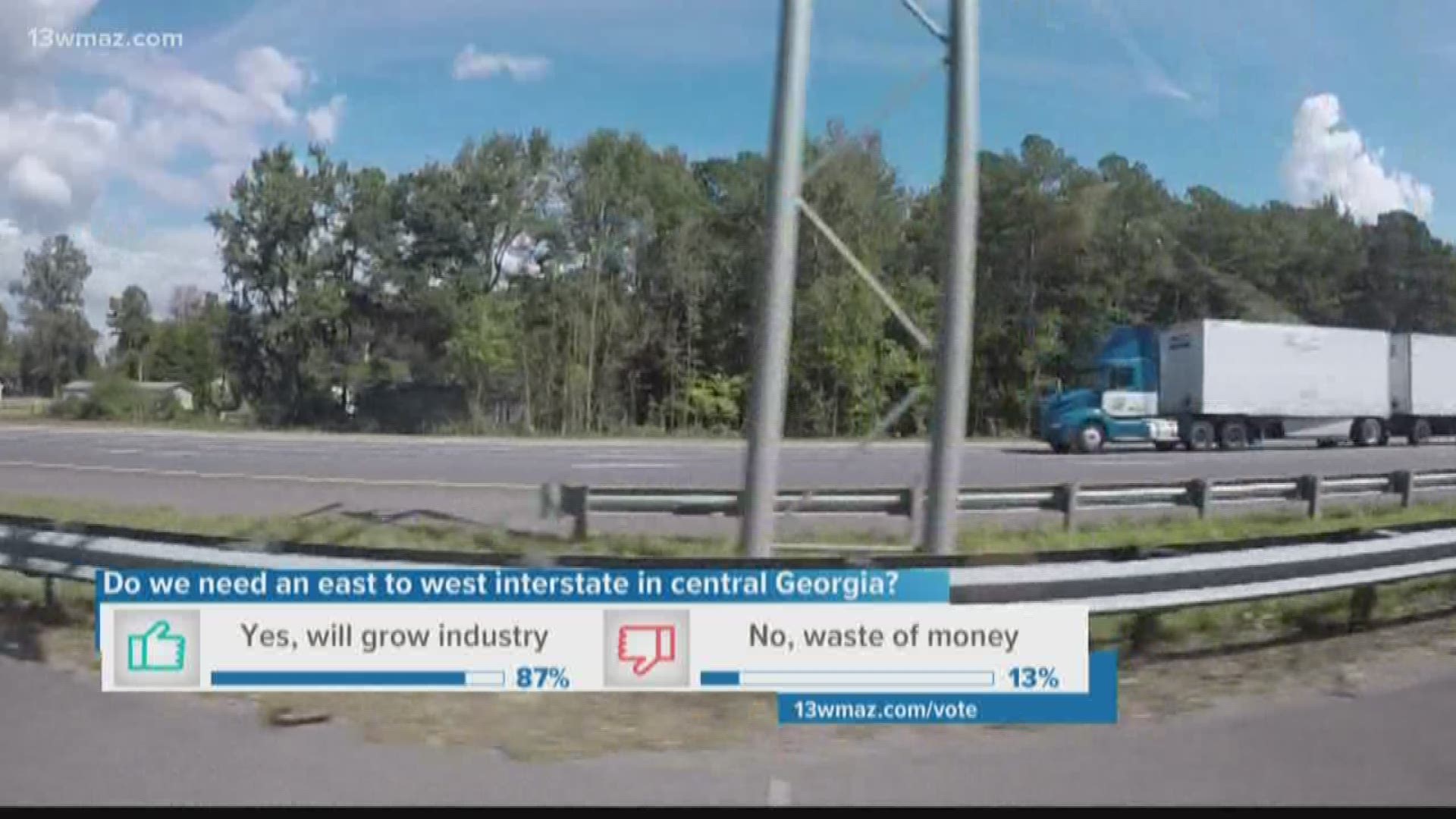 The Youth Infrastructure Coalition, also known as YIC, is working to promote Interstate 14, a proposed highway that would stretch from West Texas to Augusta, Georgia. The group says it's needed.

Lumpkin says this interstate will allow for rural areas to be more easily accessible and will bring even more people to cities right off the highway.

"Of course, Macon and Warner Robins are lucky to sit in a major interstate crossroads, but adding another interstate is only gonna increase the benefits those interstates already provide, and provide new direction and new travelers coming to the region," he says.

Houston County commission Chairman Tommy Stalnaker isn't jumping on the bandwagon just yet. He says many Central Georgia counties are focused on another interstate.

"I think most of the counties in middle Georgia would prefer state Route 96 to be complete all the way over to I-16 and all the way through Peach County tying into the 96 corridor," says Stalnaker.

But that doesn't mean Stalnaker is counting out the idea altogether. "We would need to talk to a lot more people other than the group that's pushing it, and we'll do our due diligence before we sign any resolution supporting something that we're not quite sure of the impact, not only on Houston County, but the surrounding area."

Lumpkin says funding will come from the state, not the counties, and YIC will continue to advocate for the cause.