'Until all of us stand up and insist on holding public officials accountable for changing our gun laws, these tragedies will keep happening,' Obama said. 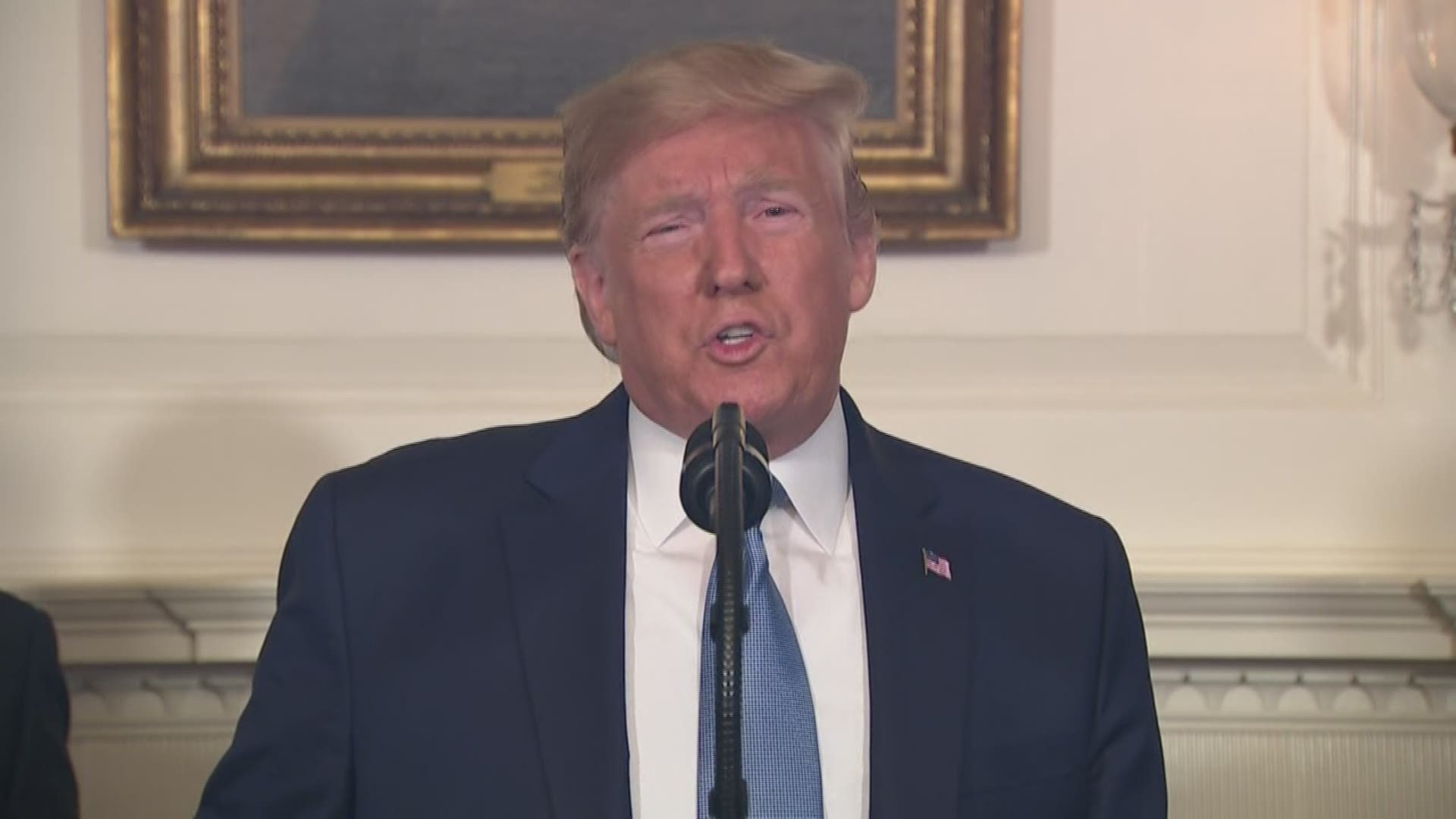 In a statement posted to Twitter Monday afternoon, Obama offered condolences from him and Michelle Obama to families suffering from losses following the shootings before making two distinct observations on the latest round of mass shootings.

"No other developed nation tolerates the levels of gun violence that we do," Obama said in his statement. "Until all of us stand up and insist on holding public officials accountable for changing our gun laws, these tragedies will keep happening."

"They can save some families from heartbreak," Obama wrote.

RELATED: 31 dead from 2 mass shootings in one weekend

He went on to emphasize the rise of racist ideologies in America and the need to stop them.

"While the motivations behind these shootings may not yet be fully known, there are indications that the El Paso shooting follows a dangerous trend of troubled individuals who embrace racist ideologies and and see themselves obligated to act violently to preserve white supremacy," Obama said. "Both law enforcement agencies and internet platforms need to come up with better strategies to reduce the influence of these hate groups."

Before ending his statement, Obama said the racist language being used today is the same language at the root of slavery, Jim Crow, the Holocaust, the genocide in Rwanda and ethnic clenching in the Balkans.

"We should soundly reject language coming out of the mouths of any of our leaders that feeds a climate of fear and hatred or normalizes racist sentiments," Obama said. "Leaders who demonize those who don't look like us, or suggest that other people, including immigrants, threaten our way of life."

In remarks made by President Trump Monday regarding the shootings in Texas and Ohio, Trump condemned racism following reports the El Paso shooter was anti-immigrant.

"In one voice, our nation must condemn racism, bigotry and white supremacy," Trump said.

Obama's statement is his first following comments made by President Trump in which he told four Democratic congresswoman that they should "go back" to their home countries. Later, Trump's supporters chanted "send her back" in reference to Somali-born congresswoman Rep. Ilhan Omar during a Trump 2020 campaign rally. Trump later said he disavowed the chant, but refused to stop it despite saying he did.