Officers throughout southeast to crack down on speeding

State troopers and officers in Alabama, Georgia, Florida, South Carolina and Tennessee are cracking down on speeding motorists this week. 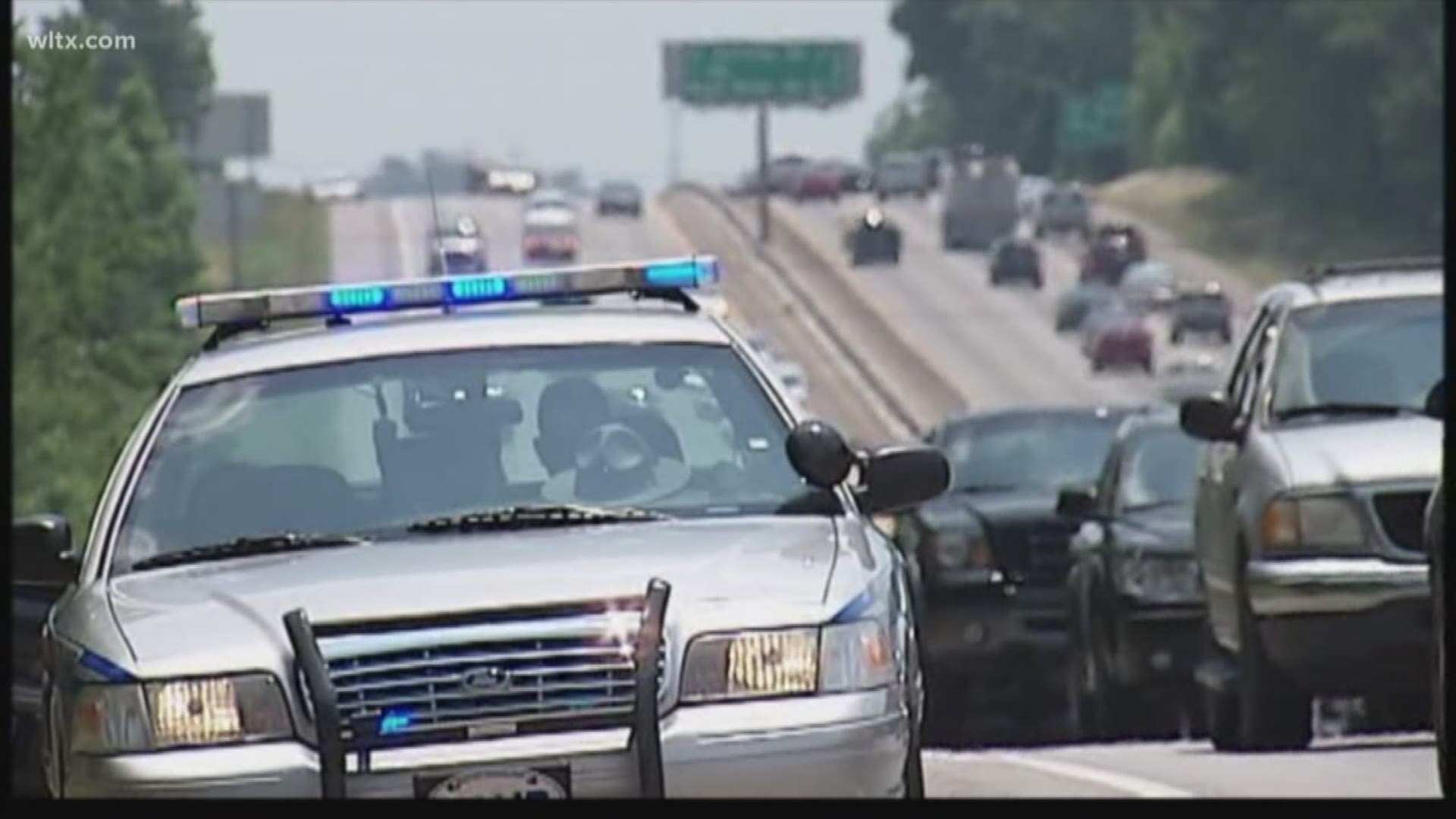 Operation Southern Shield was developed by the National Highway Traffic Safety Administration Region 4 in 2017 to focus on the heavy summer travel period when the rate of fatal and injury crashes within the Southeastern United States is higher than any other time of the year.

During the 2018 week of enforcement (July 14-21) there were seven speed-related deaths on South Carolina roads, compared to 10 during a comparable week in 2016 (prior to the implementation of the campaign). There was also a reduction in total fatalities, from 21 to 18, during the same period. A total number of 6,367 speeding citations were issued by state and reporting local law enforcement agencies in July 2018.

For the 2019 campaign, SCDPS has produced two new paid social media ads, focusing on speed enforcement for Facebook and Instagram. The ads focus on the personal consequences of speeding and feature the tagline, “Speeding takes you nowhere fast.”

The “Arrive Alive. Don’t Speed.” message will also be displayed on SCDOT message boards throughout the state. All messaging will run through July 20.

So far this year, 492 people have died on South Carolina roads, compared to 529 last year.