One study claims Macon is one of the best cities for drivers, second calls it the worst 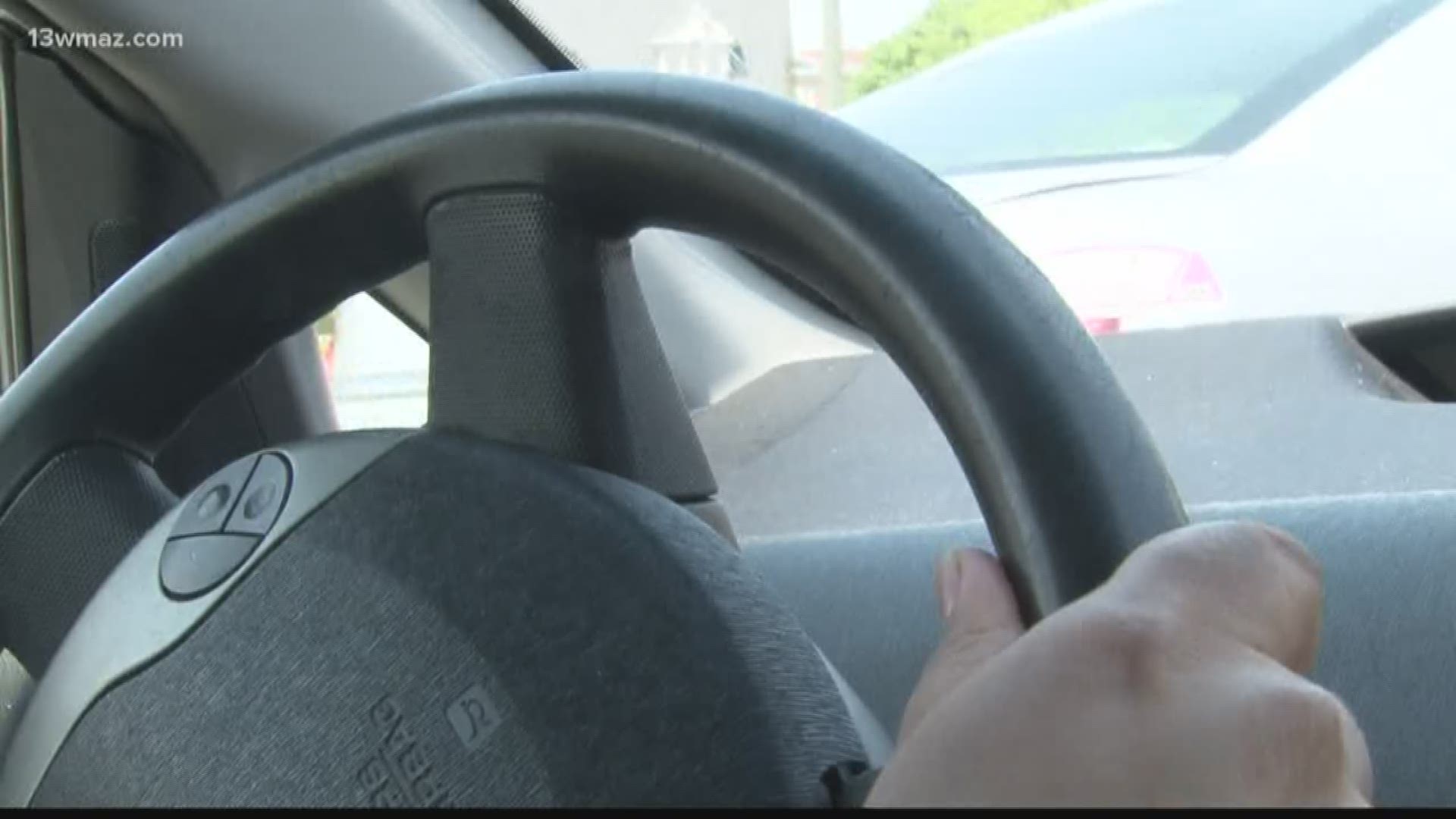 "I would argue the worst drivers I have ever seen are in Macon, Georgia," said Morgan.

Sultana Madhubi feels differently. She would rather drive in Macon than in her hometown of Atlanta.

"Traffic is much better than it is in Atlanta. In Atlanta, people are more in a rush, so if you get on 285 in Atlanta, it's more like you're racing cars," said Madhubi.

One named Macon the worst city in Georgia to drive in and the other has Macon taking a top spot as one of the safest in the state.

24/7 Wall St. ranks Macon the worst in Georgia in their study based on a couple of statistics: the number of traffic fatalities, commute time to work, and car thefts.

Quote Wizard ranks Macon one of the best in Georgia, based on crashes and fatalities.

Morgan says it's more of a feeling those numbers cant quantify.

"Speeding and switching out of lanes, not using turn signals, that's the real problem, because if someone else is driving, and you don't know what they're doing, your chances you'll have an accident go up 100%," said Morgan.

Morgan and Madhubi, like the studies, don't agree, but both say they've seen accidents nearby and remain cautious while zipping around town.

Eatonton, Waycross, and Moultrie are all ranked above Macon in the Quote Wizard study, with Macon coming in fourth for the best city for drivers in the state.