Operation Back to School: Family of 7 prepares for the school year

Back to school shopping can be a headache, especially for larger families with more than three kids in school. 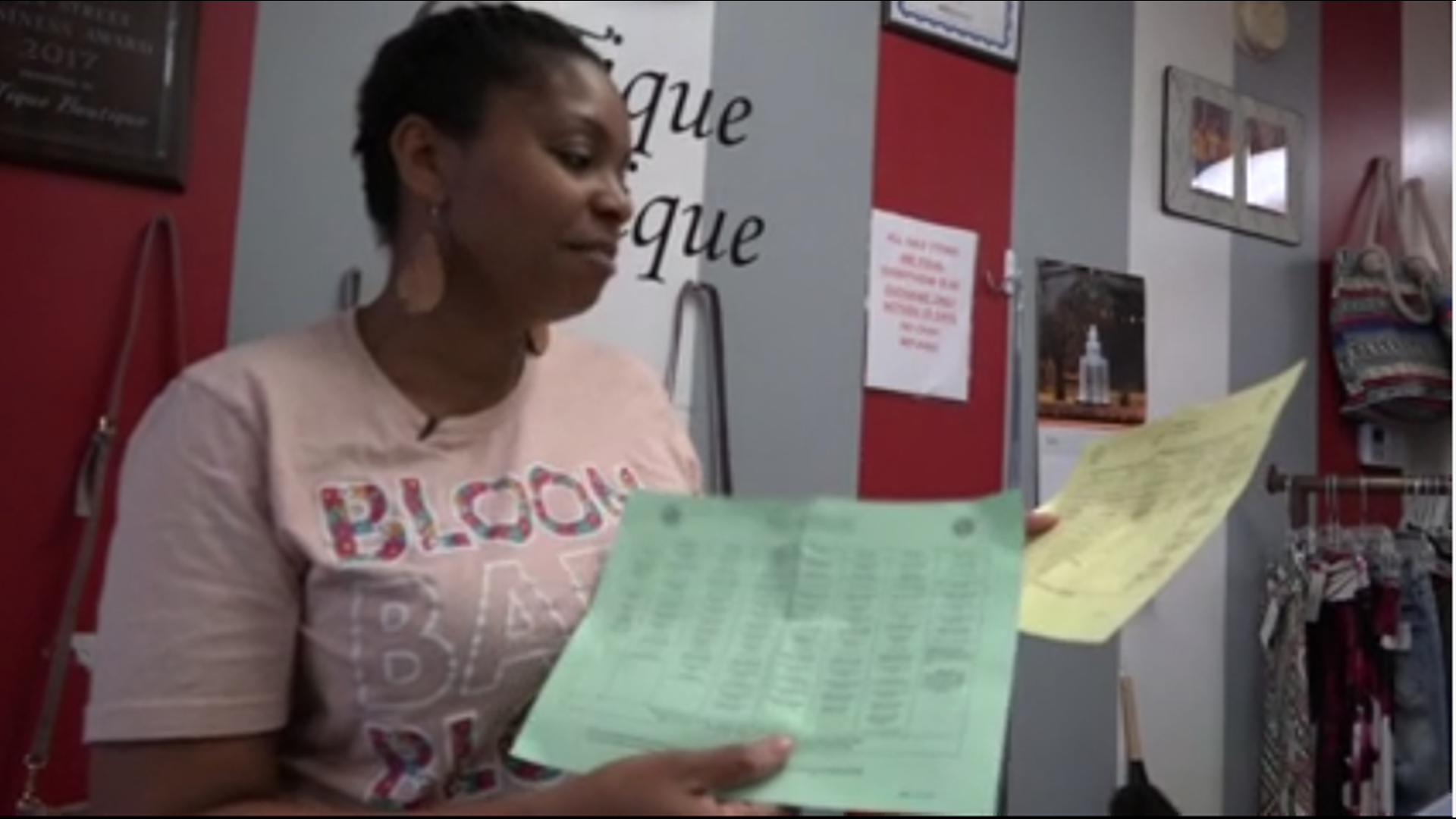 FORSYTH, Ga. — Amy Knight owns Cotique Boutique in downtown Forsyth. When she is not hard at work, she is taking care of her five kids.

With four of her kids in school, she says it is tough getting them back on a regular sleeping schedule.

"They are back to waking up early and just doing the normal day to day activities. Right now, they stay up all night and we just enjoy the summer," Knight said.

RELATED: Operation Back to School | Here's how you can donate supplies

One of her biggest headaches is back to school supply shopping.

Knight says she normally waits until open house to get the finalized lists from teachers in the Monroe County School District. Then, she takes all four of her kids at once.

"It becomes a problem because it's so much that you have to buy and if you have a bunch of babies like me, with four kids, our bill is really high by the time we get up there," she said.

Knight says their bill could be over $500.

"It's really crazy trying to get everything checked off and make sure that i have all the things I'm supposed to have for each child, so it's a little hectic, but I'd rather take them then not so they can get what they want," Knight said.

She says she is ready to conquer the supply lists once again and get her kids ready for another successful school year.