The suspect was arrested in East Point on charges of kidnapping, rape and felony murder. 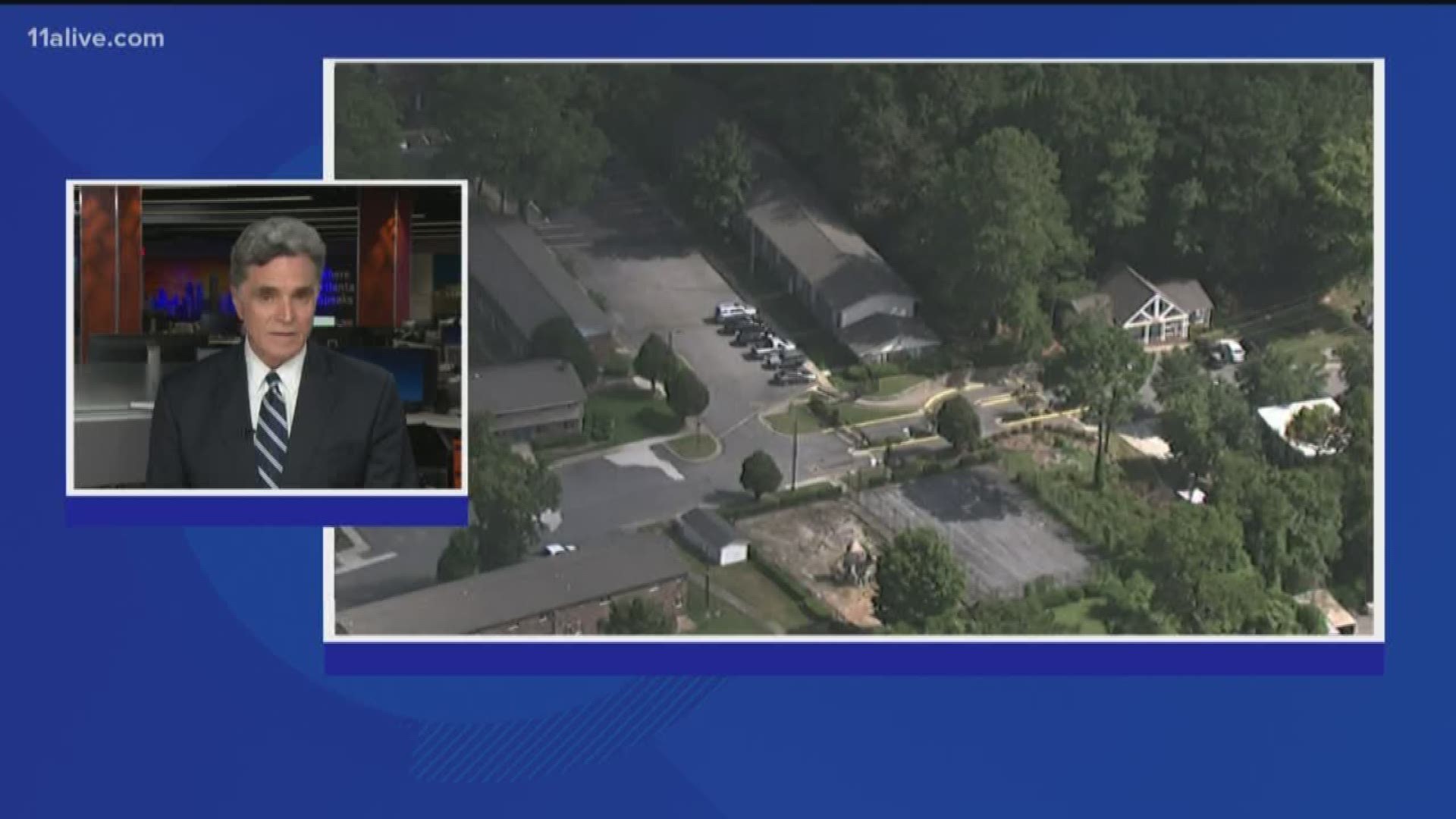 ATLANTA — Atlanta Police have made an arrest in the shooting death of a 21-year-old woman and a sexual assault tied to the case.

A police spokesperson said that on Friday, police arrested 28-year-old Anthony Laquan Goss on charges of kidnapping rape and felony stemming from an incident that happened just days earlier.

Police said that on Wednesday, around 6:10 a.m., officers were called to the 1900 block of Delowe Drive in reference to a person shot. They arrived to find the victim, later identified as Te'a Denise Liger, with a gunshot wound to the head and two others with injuries not expected to be life-threatening. Investigators don't believe they knew each other.

Liger was taken to an area hospital but ultimately died from her injuries. Police aren't publicly identifying the other two victims but said that one was male and another was female.

Goss was booked into Fulton County Jail after his arrest in East Point. However, police said they haven't yet determined a motive in the violent attack.

Police said that the investigation is ongoing and that they will provide more details as they become available. However, no further information was available as of Friday night.

‘God blessed me with a platform to speak’: Man who saved baby near highway continues to spread generosity years later