We made numerous attempts to talk with commissioners and others involved, but none took us up on the offer. 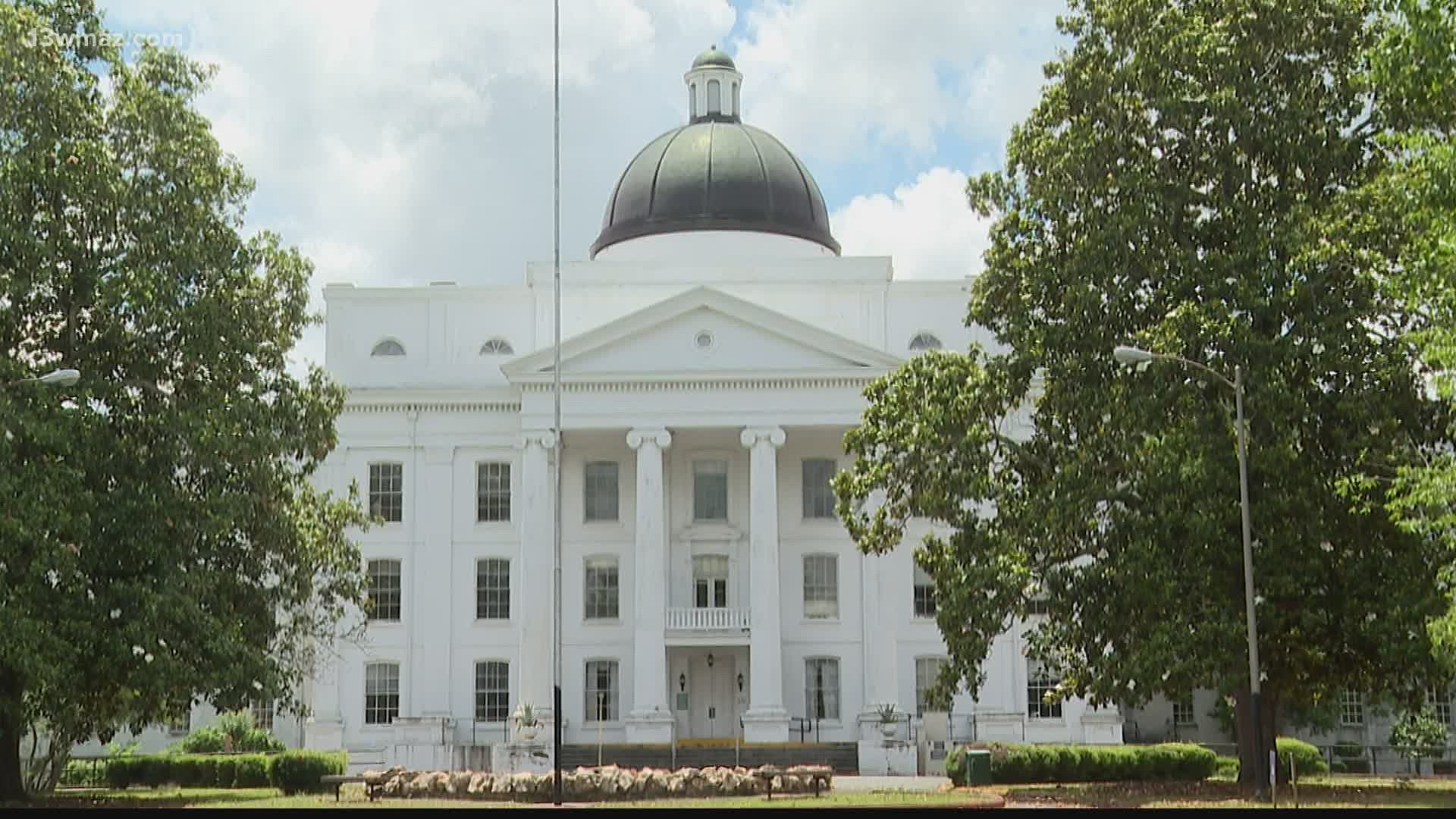 MILLEDGEVILLE, Ga. — Baldwin County commissioners asked their lawyers to sue the State of Georgia over an agreement paying the county to provide fire services at the old Central State Hospital grounds.

For years, Central State Hospital has received hundreds of thousands of dollars from the state for fire services.

It's a part of a 50-year contract, but the state isn't planning on paying it anymore.

Tuesday evening, Commissioner Sammy Hall read a motion to "file for litigation against the State of Georgia for breach of contract."

It passed unanimously in an executive session.

Here's what we're still working to find out:

We don't know when Baldwin County was notified they weren't receiving their usual payments, what the negotiation process looked like prior to announcing the planned lawsuit, or why county commissioners believe this is important enough to take to court.

Mike Couch with the Central State Hospital Authority believes access to fire services in this area is essential.

Couch said, "As you see the white building, the Powell building you drove by, that's four stories. That's an 1842 building. It take the right kind of equipment to get up there if you have a fire there."

"We are doing manufacturing and things like that. It's beyond just fires. It could be somebody's hand, stuff in equipment," Bizzarro.

No matter how the lawsuit plays out, Couch wants Central State Hospital's history to stay intact.

Couch said, "With all the businesses, they already have the appropriate liability insurance, just as we own this building -- it's insured, but shouldn't we just keep the protection here?"

More than 50 active businesses here at Central State Hospital will be impacted by the final hearing.

Now, the lawsuit hasn't been filed yet. We're told that should happen in the next few weeks.

David A. Sofferin with the state says "the Georgia Department of Behavioral Health and Developmental Disabilities does not comment on pending litigation."

We made numerous attempts to talk with commissioners and others involved, but none took us up on the offer.