The district attorney is investigating their alleged actions. 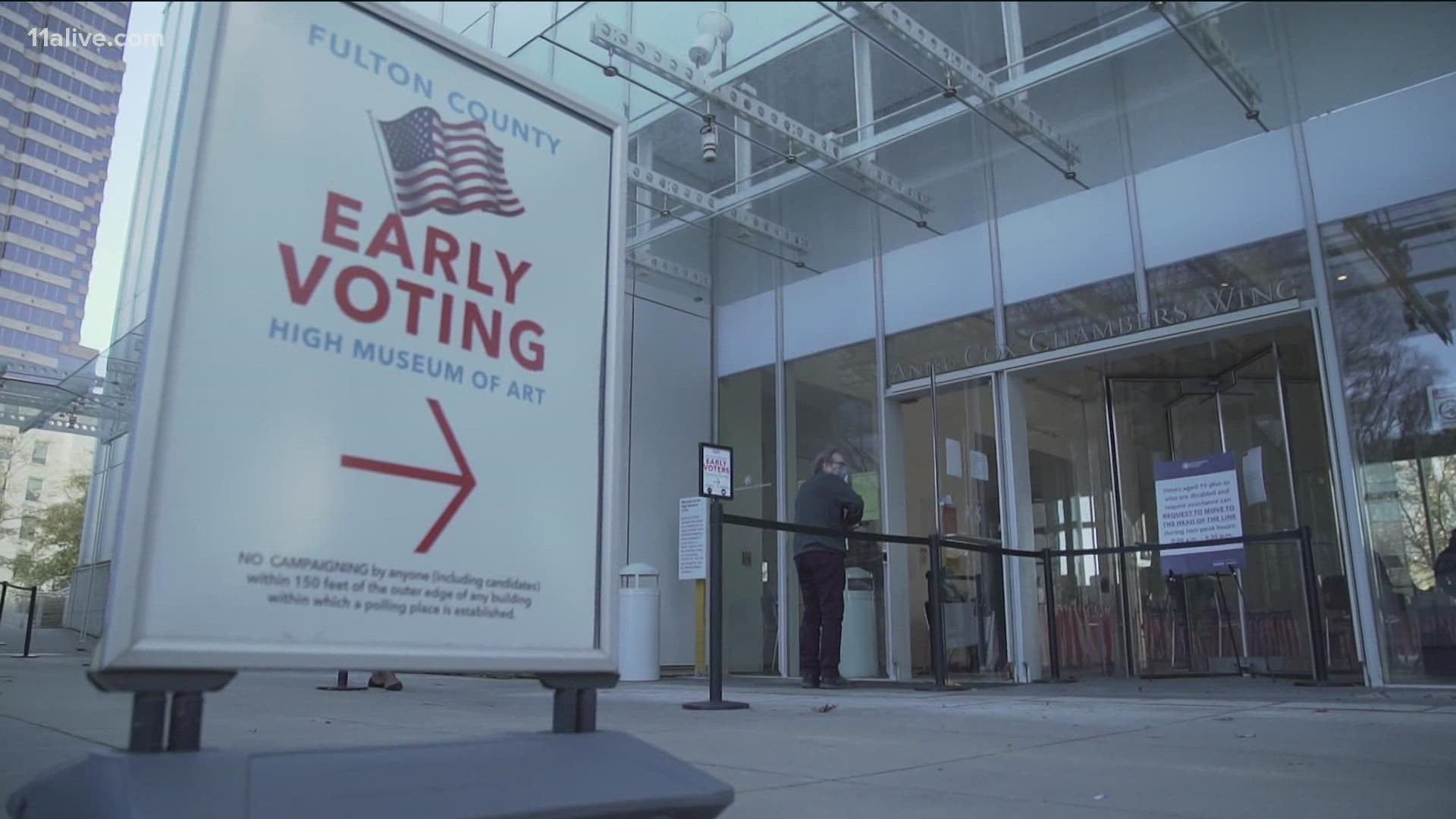 ATLANTA — The Fulton County elections office is in the spotlight again and the district attorney's office is investigating.

On Friday, two employees were fired after they allegedly shredded "a number of" paper voter registration applications Elections Director Richard Barron said in a press release.

“Elections are the most important function of our government,” Chairman Pitts said. “We have committed to transparency and integrity.”

In a statement, the Fulton County elections office said:

"Preliminary review suggests that employees may have checked out batches of applications for processing. Instead of fully processing them, in some instances the employees allegedly shredded some of the forms. Fellow employees reported this behavior to their supervisor on Friday morning and the employees were terminated the same day."

The applications in question had all been received in the last two weeks, the county said.

Fulton elections officials said anyone who attempts to vote in an upcoming election who is found to not be registered will be allowed to vote on a provisional ballot as they investigate.

Secretary of State Brad Raffensperger said his office is investigating and claimed nearly 300 applications were shredded.

Raffensperger's office said that state law requires election officials to preserve elections documents related to primary or general elections for 24 months after the election. He is now calling on the U.S. Department of Justice to investigate the allegations as well.

“The Department of Justice needs to take a long look at what Fulton County is doing and how their leadership disenfranchises Fulton voters through incompetence and malfeasance. The voters of Georgia are sick of Fulton County’s failures,” he said.

Chairman Pitts said Barron's decision to alert Raffensperger's office of the allegation was a commitment to "being open, fair, and transparent."

Fulton County was in the spotlight during the 2020 election cycle for mistakes that drew the ire of the secretary of state and, in part, led to a provision in Georgia's new election law.

The law also gives the state election board the power to "suspend county or municipal superintendents and appoint an individual to serve as the temporary superintendent in a jurisdiction."

Some critics see this provision as a possible reaction to the situation in Fulton County - a Democratic stronghold - in which hours-long lines plagued polls during primaries; the Fulton County Election Board director also came under fire after the election for the handling of the primaries. However, other county elections officials drew heat after ballots - that initially weren't counted - were found during recounts.

The provision also led to some fears of state officials being able to "overturn" the results of an election. But that's not true, as our VERIFY team found.

Any Fulton County resident who has questions may contact the Fulton County Department of Registration & Elections at 404-612-7030. 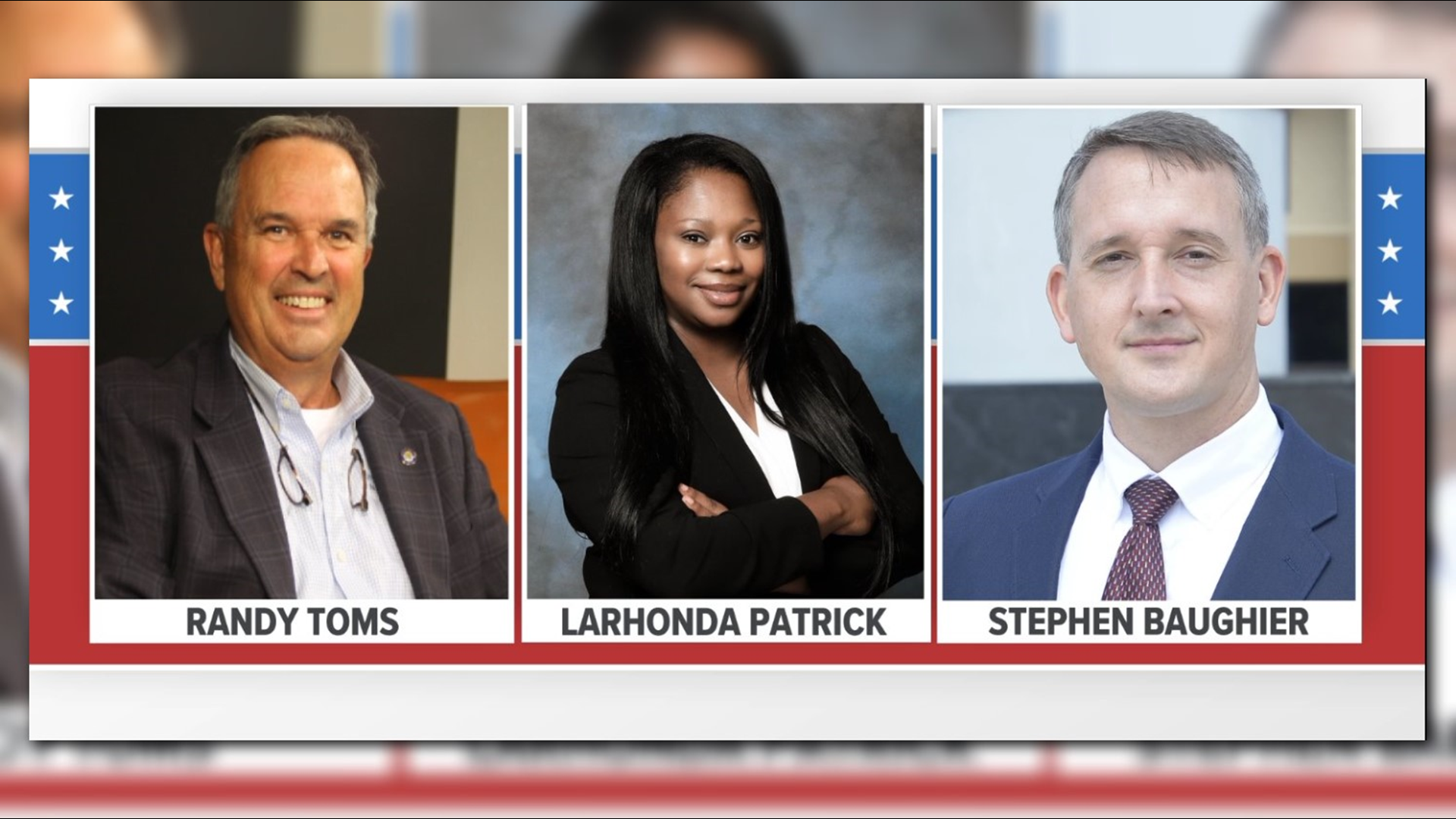