Three candidates are aiming for City Council Post 1 which is a citywide seat – Derek Mack (I), Jon Nichols and Leslie Morales. 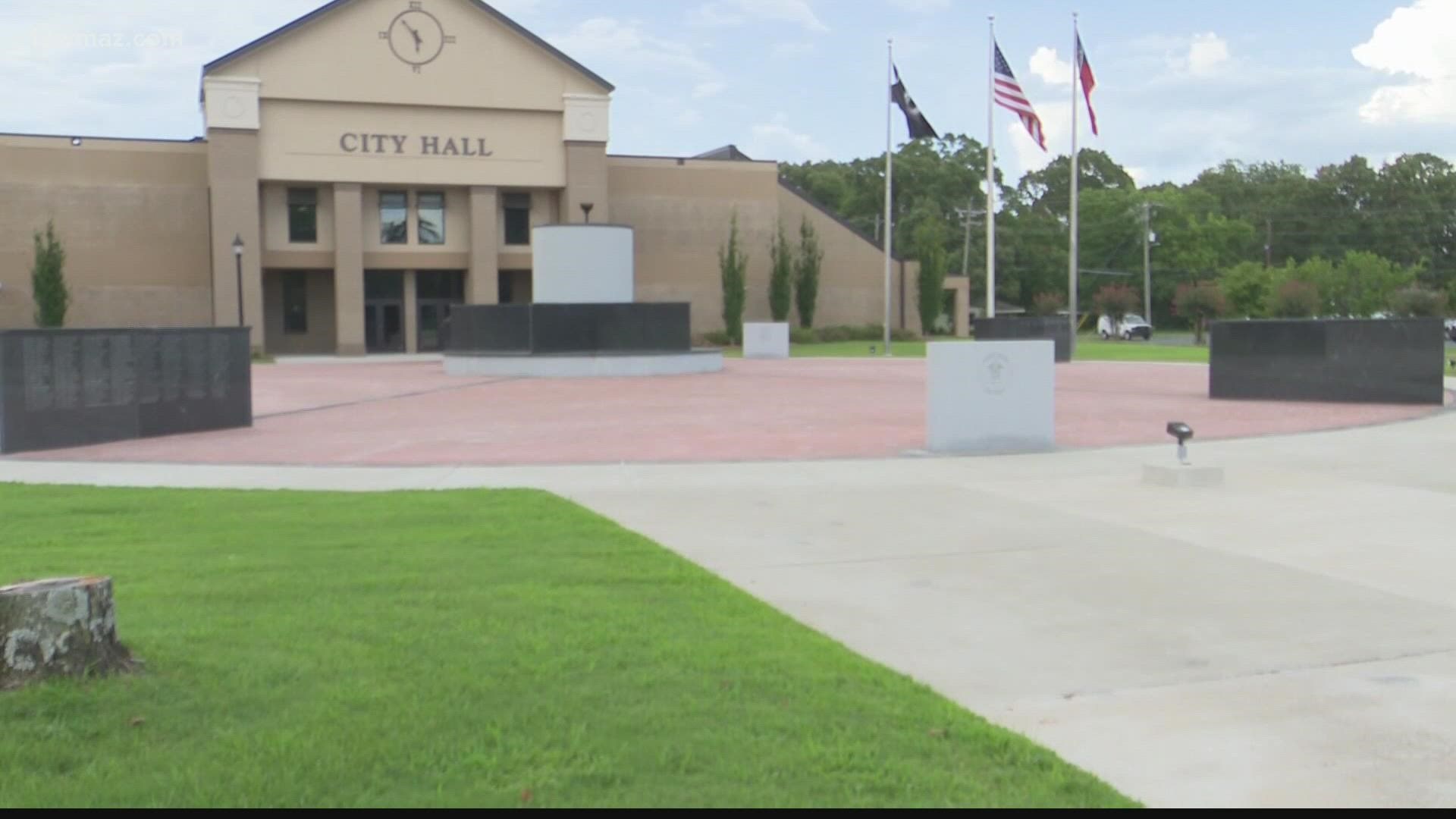 Mack took his council seat in March. He's an Army veteran who works at Robins Air Force Base. He says he's a strong advocate for the people in the city.

“I consider myself to be the 'boots on the ground' guy. I'm out walking the streets walking around and going and communicating with them as a constituent first. People are the most valuable people in this process, not the councilman. We’re liaisons to address all of their concerns, and that's what I've tried to do rigorously,” said Mack.

Jon Nichols has served on the Warner Robins Development Authority and as a Centerville city councilman. He says his experience makes him the best fit for the job.

“I do bring integrity, I bring trustworthiness, I stand on that proudly, and I believe that I've got what it takes to be able to have people trust me to know that I'm going to do what it takes for the city of Warner Robins,” said Nichols.

Morales used to be first vice president of Warner Robins Little Theatre. She currently works at Robins Air Force Base. It's her first time running for council. She hopes to be a listening ear for everyone.

“One of the ways that I would like to make sure that every person is heard and every concern or question is answered and addressed, would just be to make myself available. I would 100% be available to meeting someone for coffee, and that goes across all sides, from the north side of Warner Robins to the south side,” said Morales.

Mack says some things he'd like to tackle include reducing crime and strengthening small businesses.

“One thing that I do recognize during my time, we need workforce development. We need to find a way to really support, especially our public safety, our police department, fire department, public works, and water department,” said Mack.

Nichols says he's proud of the city's growth over the years, but some areas still need a boost.

“There is blight in our city, and that needs to be taken care of. I understand that we've hired some more code enforcement officers to be able to go and handle that and to get that accomplished and I think that we can do that very effectively,” said Nichols.

Morales wants to get more youth involved in government and help low-income communities.

“To work with the board of education and work with the possibility of removing the padlocks and the perimeter fences of the school yards. One of the biggest resources that is lacking in a lot of areas is a park for the community,” said Morales.