On both sides of the aisle, Democrats and Republicans are trying to reach voters across the state before the January 5th U.S. Senate runoff election. 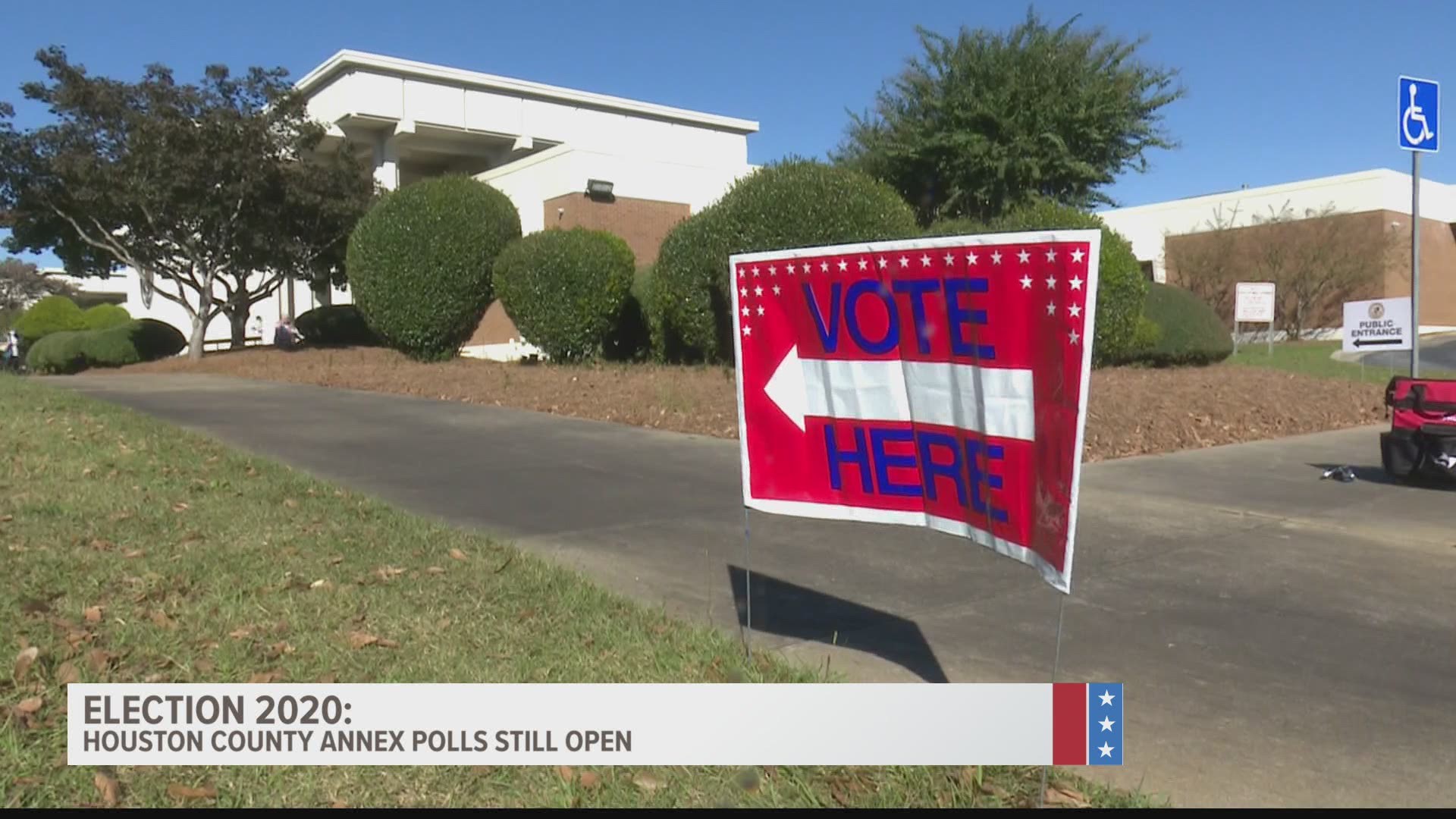 Election season isn't quite over for voters in the Peach State.

All eyes are on Georgia as voters prepare to head back to the polls for the January runoffs.

Georgia is the only state to have two U.S. Senate seats up for grabs, and the winners of those seats will determine the balance of power in the U.S. Senate.

Former gubernatorial candidate and founder of voting rights organization Fair Fight Action, Stacey Abrams, is getting a lot of credit these days.

“That we would get past the ideological changes that were happening and really focus on the demographic changes, but we also had to submit to what it meant to be a Democrat in the 21st century, and we also had to have the resources to spread that message, engage those voters, and give them the capacity to turn out, and certainly after 2018, making sure we were able to mitigate voter suppression, so their voices could be heard,” Abrams said.

“It's been a 10-year labor of love, and I am just so pleased that I was able to wake up in November of 2020 and celebrate a new victory,” she said.

After nearly three decades, Georgia turned blue. People across the country say it was Abrams and her outreach to voters that helped that happen.

“For me this mission has always been about not winning elections, but winning the lives for others and making sure we're making progress,” Abrams said.

However, her mission isn’t over. Georgia voters still have to decide on two senators.

While Democrats are trying to flip the seats with Jon Ossoff and Rev. Raphael Warnock, Republicans hope to hold onto them with Senators Kelly Loeffler and David Perdue.

Howard says they’re bringing 600 staffers to the state and putting more than $20 million into the race.

Both sides acknowledge being up against the holidays won’t be easy, but they’re ready for the challenge.

“We have to be attentive to the fact that the world doesn't revolve around elections, but we know these elections will decide the kind of world we have,” Abrams said. “Our responsibility is to meet people where they are, not where we want them to be, and that's why we're calling for volunteers, we're calling for investments to do this work because we want to make certain no matter who you are, that you think about the future while you're celebrating the present.”

They say no matter a person’s affiliation, the message is the same.

"Get out and vote,” Howard said. “It's important to vote. We are a republic. It's a right. It's a wonderful right to vote, and every vote counts as you all see in this last election.”

The runoff is Jan. 5. The last day to register to vote is Dec. 7. Early voting starts on Dec. 14 and goes through Dec. 30, except for Christmas Eve and Christmas Day.