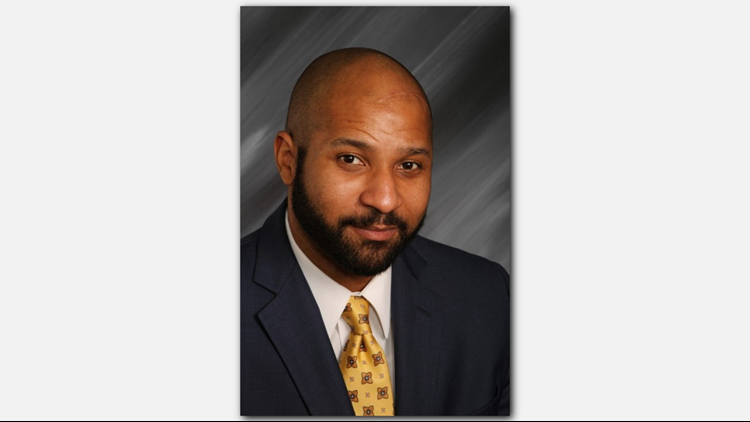 He's been an elected official for 12 years -- getting elected to the Macon City Council in 2007 and moving to the county commission when Macon and Bibb governments merged in 2014.

Watkins is a 2006 graduate of Georgia Southern and received an MBA from Wesleyan College.

In February, he was charged with DUI in downtown Macon.

In April, he joined with another commission to propose reducing marijuana penalties in Bibb County.

And he's proposed a plan to turn a 2,000-square-foot building on Eisenhower Parkway into a "business incubator." That plan is now before the county planning and zoning board.

RELATED: The Bibb zoning board has a full agenda next week. Here's what's on it

School board president Lester Miller and Bibb County commissioner Larry Schlesinger both announced last year that they were running.

Two other candidates, Chatavia Ane'qua Callaway and Verbin Weaver, have also filed paperwork with the county board of elections to run for mayor, but so far neither has reported raising or spending any money.