With no candidate taking a majority in the Georgia US Senate special election, Kelly Loeffler and Raphael Warnock will advance to a runoff 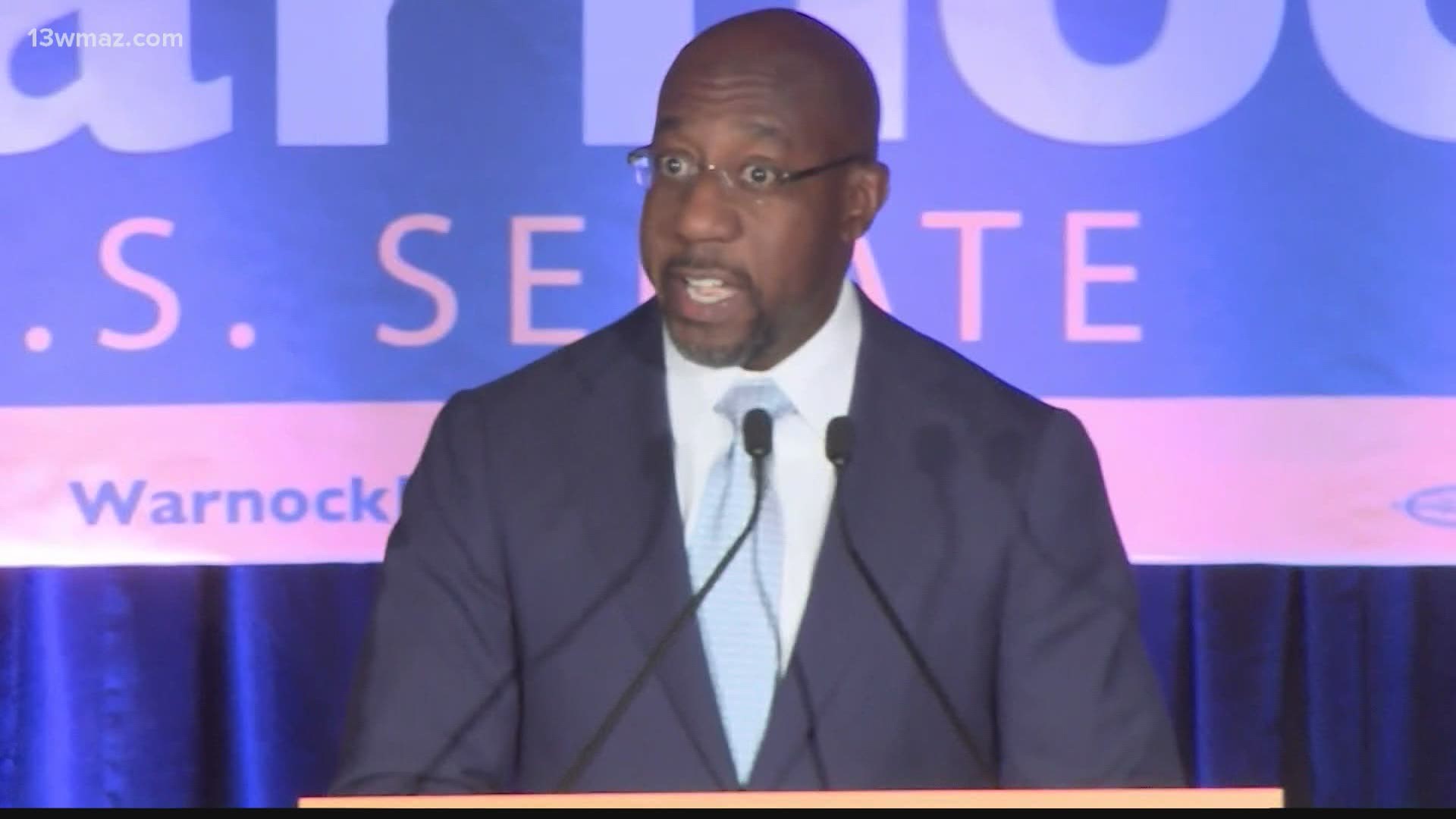 ATLANTA — Republican Sen. Kelly Loeffler of Georgia and Democrat Raphael Warnock are headed to a Jan. 5 runoff in the special election for Loeffler's U.S. Senate seat.

They're the top two finishers in a crowded field that also included Republican Rep. Doug Collins.

But neither was able to get the 50% threshold needed in order to win outright.

Warnock is pastor of the Atlanta church where the Rev. Martin Luther King Jr. preached. He is trying to become Georgia's first Black U.S. senator.

Collins tweeted that he called Loeffler to concede around 10:30 p.m. Tuesday.

Bookmark this page and return for real-time 2020 Georgia election results as they come in once the polls close on November 3.

Who is Kelly Loeffler?

Loeffler is a graduate of the University of Illinois at Urbana-Champaign and earned an MBA from DePaul University.

Loeffler moved to Georgia in 2002 and worked as chief communications and marketing officer and head of investor relations at Intercontinental Exchange.

Credit: AP
FILE - In this March 20, 2020, file photo, U.S. Sen. Kelly Loeffler, R-Georgia, waits to speak in a television interview on Capitol Hill in Washington. Candidates in the special election for the U.S. Senate seat held by Loeffler are set to square off in their first debate Monday, Oct. 19, 2020. Loeffler faces a large field including Democrat Raphael Warnock and fellow Republican Doug Collins in a race for the seat she was appointed to 10 months earlier. (AP Photo/Susan Walsh, File)

While at Intercontinental Exchange, Loeffler met her husband, the company's CEO Jeff Sprecher.

In 2010, Loeffler obtained interest in the WNBA's Atlanta Dream team.

Loeffler and her husband Sprecher are reportedly worth more than $500 million, making her the richest member of the Senate.

Who is Raphael Warnock?

Warnock grew up in Savannah, Georgia with 11 siblings.

He became the senior pastor of Ebenezer Baptist Church in 2005.

Warnock has never held public office, and his run for U.S. Senate is his first campaign.

He has two children, a daughter, Chloé, and a son, Caleb. 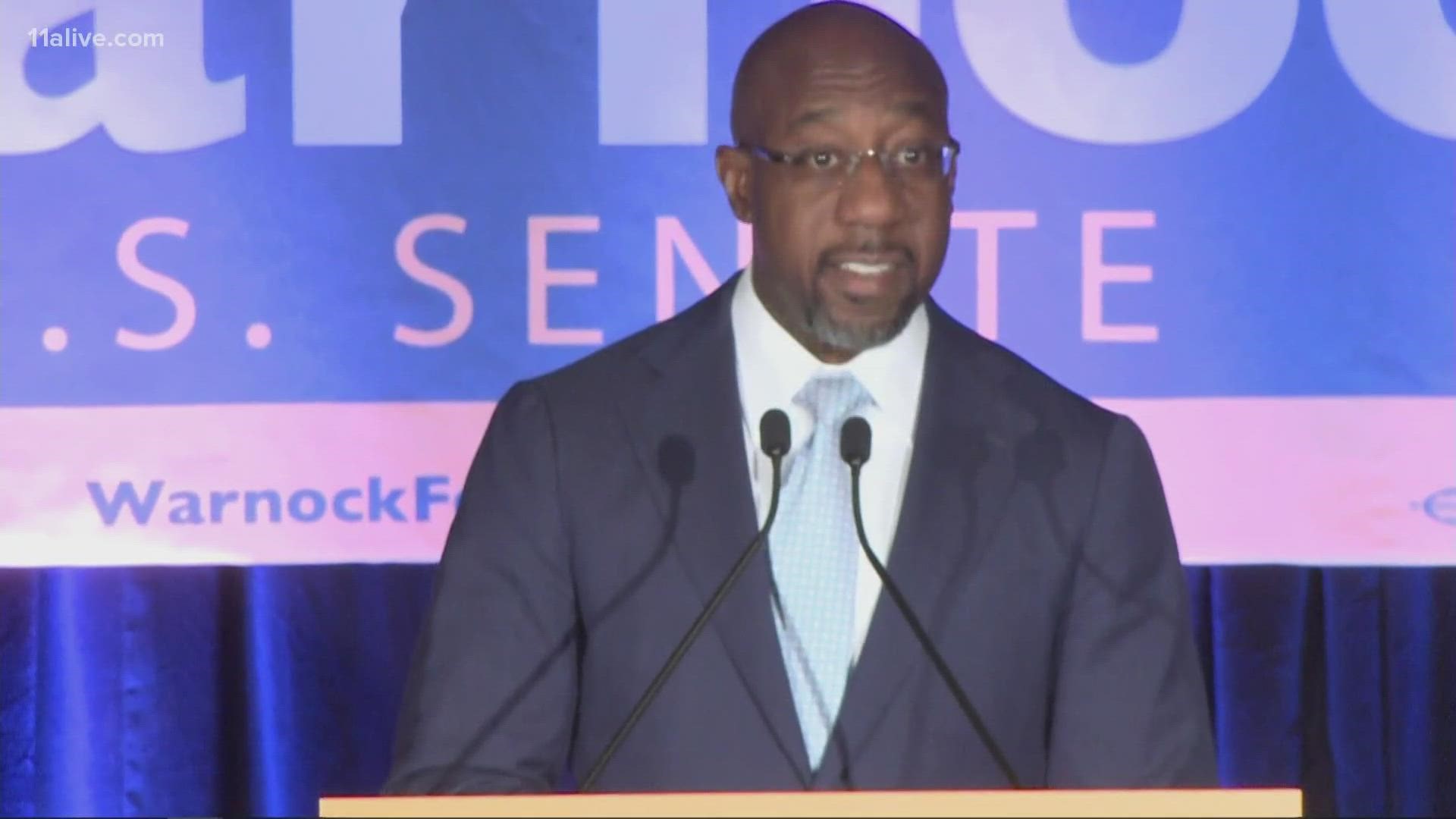 When is the runoff for the U.S. Senate seat?

If no candidate clears a 50 percent majority in the special election, the top two will face off shortly after New Year's Day 2021.

Who are the candidates in the Georgia U.S. Senate election?