Who pays for a candidate-initiated recount of ballots in Georgia?

If President Trump demands a recount after the vote is officially certified in Georgia, that cost will fall on the shoulders of taxpayers. 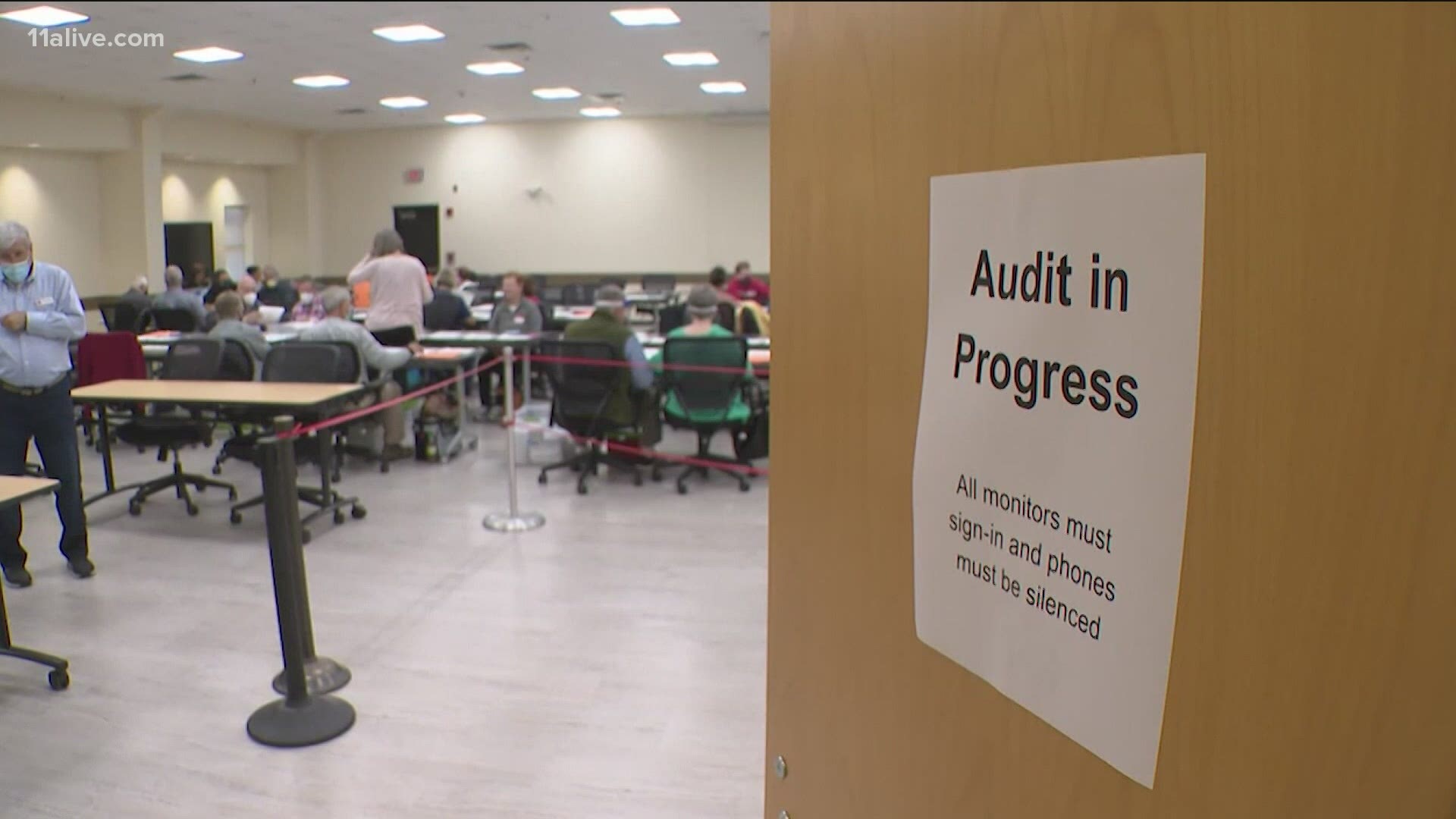 ATLANTA — There is no hard-and-fast rule over who has to pay for recounts across the nation. In some states, the candidates are responsible.

In Georgia, however, that burden falls on taxpayers.

With the threshold between President Donald Trump and Democratic challenger Joe Biden falling inside this benchmark, officials anticipate that once the state's ballots are officially certified on Friday, Nov. 20, that President Trump will request an official recount of Georgia's nearly 5 million ballots that have been cast.

Under the same law, the losing candidate will have until Tuesday, Nov. 24 to make an official request for a formal recount.

Georgia is in a unique position this year, as the state has just completed an unprecedented hand audit of all ballots cast during the general election, which, as of this point, has upheld the initial vote totals, with some minor differences.

If President Trump were to officially request a recount, under the rules of the Georgia Election Code (Rule 183-1-1-15-.03), that would be a machine recount.

The machine recount would not take as long as the hand audit, and would likely reaffirm the existing totals.

According to the Secretary of State's office, the losing candidate is not responsible for any of the costs associated with the recount.

Those costs would be carried by election officials, which, in turn, would be passed along to Georgia's taxpayers.