Reed preceded Keisha Lance Bottoms in office, serving as the city's mayor from 2010 to 2018. 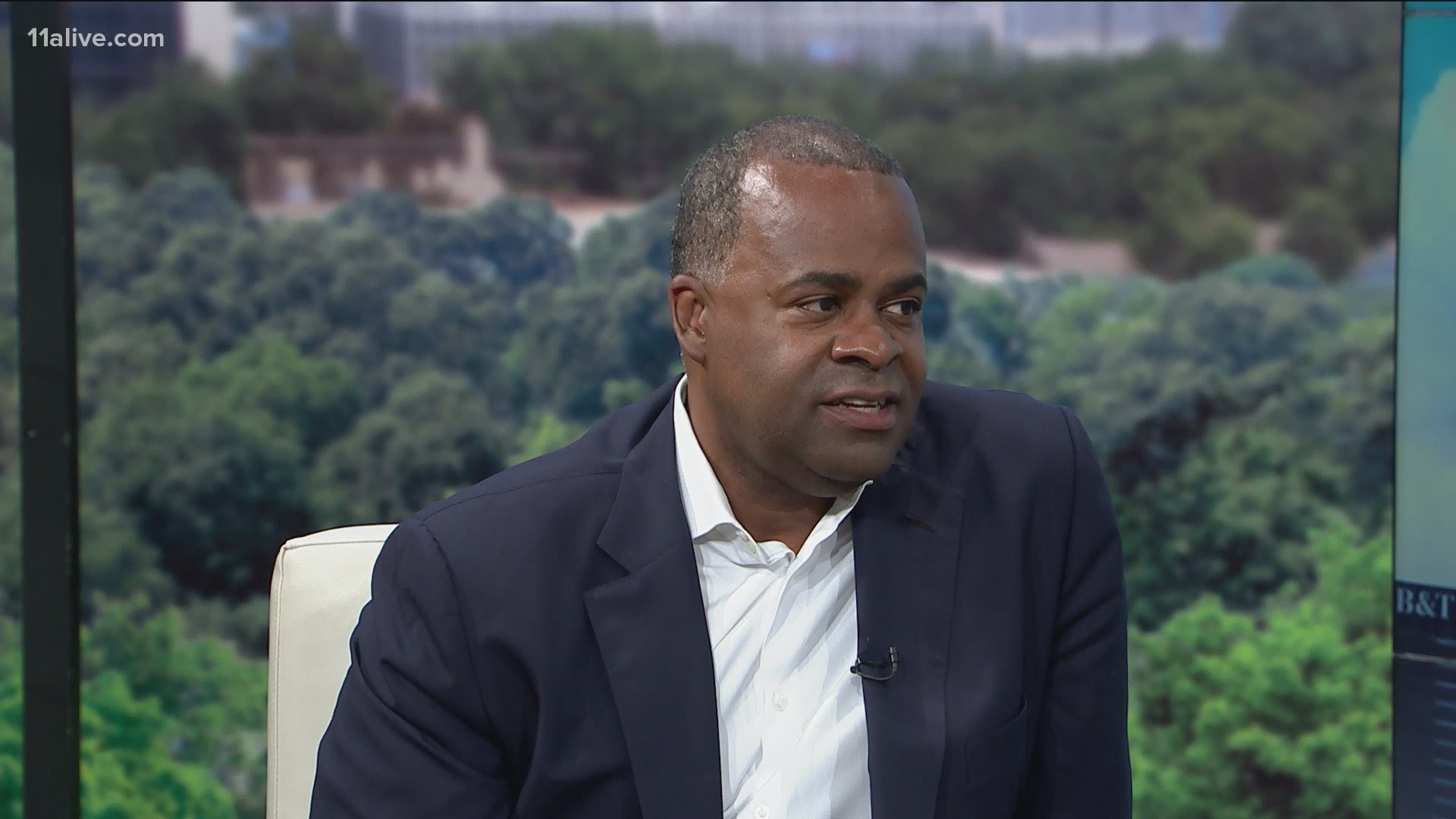 ATLANTA — Former Atlanta Mayor Kasim Reed has officially announced his candidacy for the position, according to his spokesperson Anne Torres.

Speculation of a possible run for mayor swirled in recent weeks, particularly after invitations for his birthday celebration went out. The bottom of the invite displayed dollar amount levels from $25,000 for a host to $1,000 for guests with a max contribution of $4,300. That's also the limit for city campaign contributions under Georgia law.

Reed appeared to have made the announcement at the celebration Thursday evening. Someone in the room sent 11Alive the video of the moment he told the crowd.

Reed told the room, while others stood beside him, that the fate of the city was at stake.

"And the reason that I am offering myself as mayor of this city is because at this moment, right here, right now, the future of the city that I love, and that has given me and all of us everything, is on the line."

The former Atlanta mayor also filed paperwork to mount a campaign to return to the office, records with the Georgia Campaign Finance Commission show. Records show official paperwork was filed on Wednesday for a committee named Kasim Reed for Atlanta for the 2021 mayor's race.

Reed preceded Keisha Lance Bottoms in office, serving as the city's mayor from 2010 to 2018. Bottoms announced last month that she would not seek re-election.

The announcement Thursday night makes Reed only the second person, outside of Maynard Jackson, to seek a third term within the last 60 years.

Several others have also announced their candidacy.