Jeffery Lundy is back in the mayor's race today. 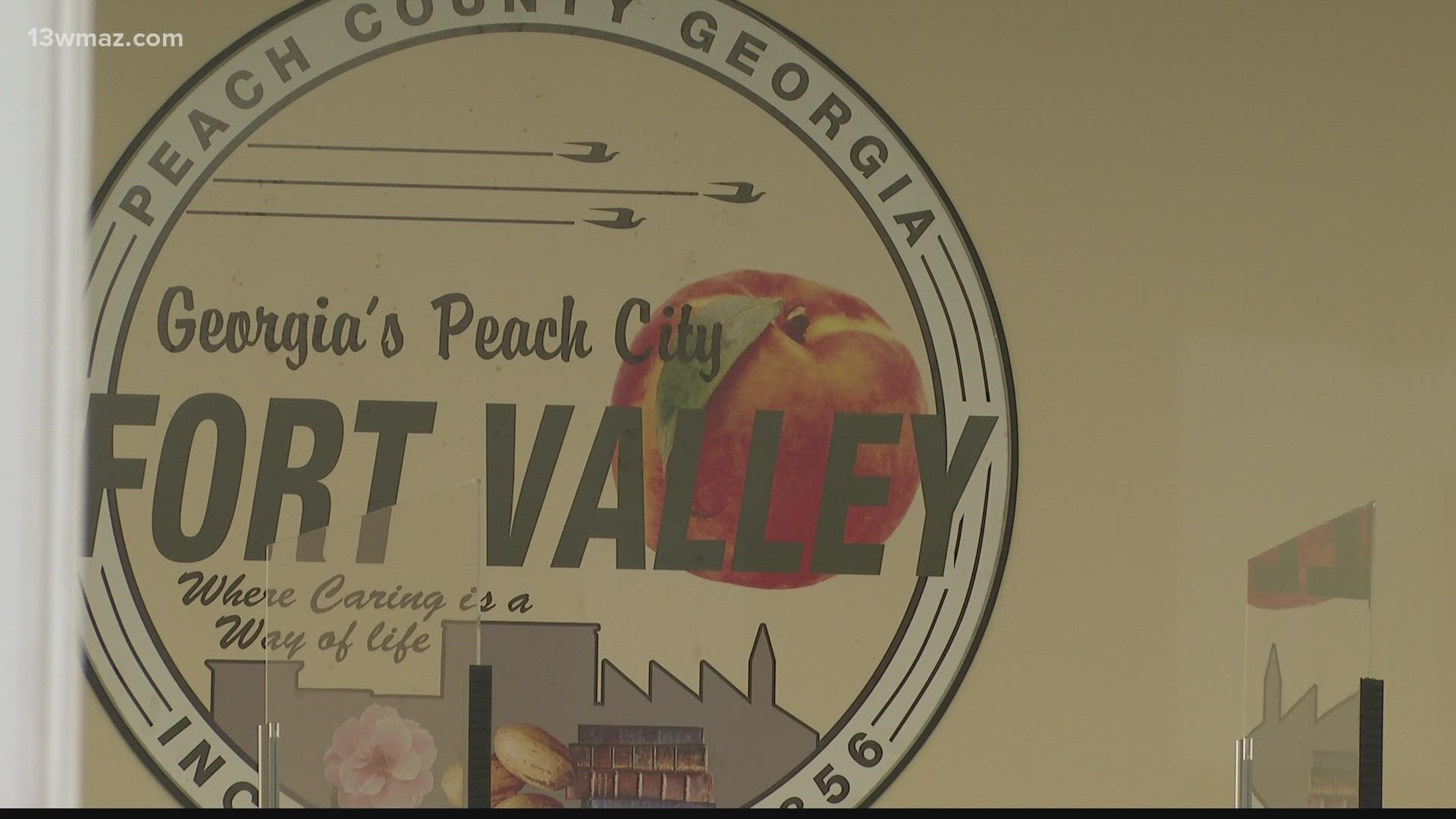 FORT VALLEY, Ga. — There's a new contest facing voters in fort Valley's city election Thursday after a judge said the mayor's race is back on.

Jeffery Lundy is back in the mayor's race. He's listed on the ballot, but city officials posted signs at the polling place saying that he wasn't eligible to run. A superior court judge ruled that Lundy can run for mayor after all.

Scakajawea Wright Fort Valley's election superintendent said she ruled that Jeffrey Lundy had not lived in town for a full year.

"The evidence within the record from the hearing all of that was filed with the superior. What we came to was a four- or five-hour hearing. How we did that is that we went clearly by the state law of residence," said Wright.

Now, thanks to a judge's ruling Lundy is back in the race for mayor.

"They are putting up the challenges, but let me look at you and the camera and say we are ready for that challenge. We are ready for it and we are trusting in this democracy the Constitution of the United States to prevail in our favor once again," said Lundy.

He lost votes over the first two days of early voting, but Lundy said he's not fazed.

"We're two days behind, but I believe that they are more for us than against us, even with the early voting. It's not be being egotistical -- I believe we will win by 60%, even catching up," said Lundy.

Lemario Brown his opponent said he wishes Lundy the best of luck.

"I have nothing to do with the qualifying process. I heard there was a disqualification, but we didn't stop campaigning. We wanted to continue to push our word out and continue to get the people of Fort Valley engaged in this election," said Brown.