Critics said the GOP should give the public more time to view maps. 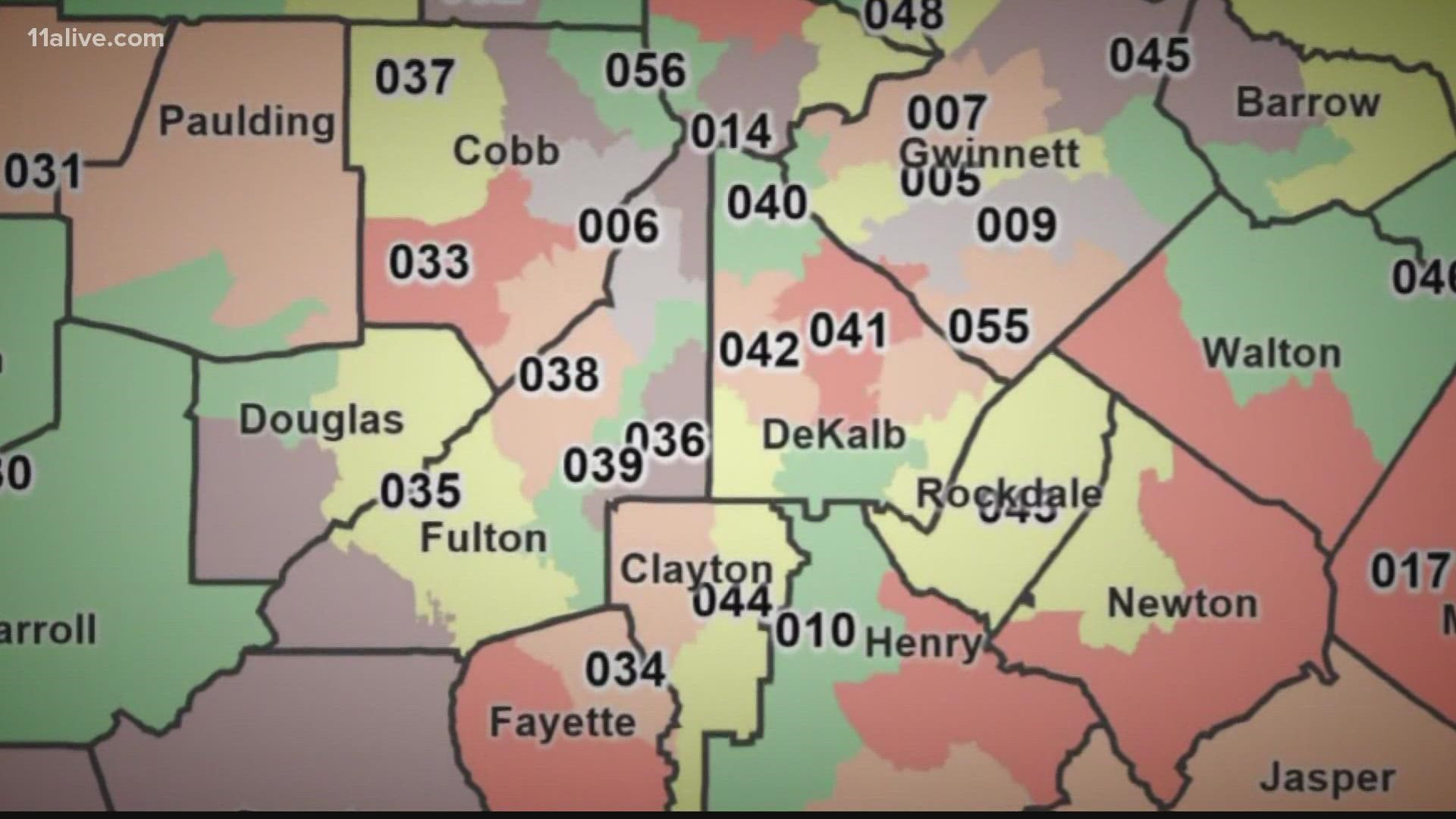 ATLANTA — Georgia lawmakers approved a second Republican redistricting map Wednesday. The state House approved a new map that helps the GOP stay in power despite gains by Democrats in the last election.

It mimics the speed of the GOP-led Senate's approval of its map Tuesday.

However, critics claim those deadlines don't give Republicans license to speed through a redistricting process containing complex information.

The maps have been public for about a week and critics have clamored for more time to actually look at them.

"Why are we in such a hurry?" asked state Rep. Sandra Scott (D-Rex) during a hearing Wednesday afternoon.

Based on census data they got in August, mapmakers produced new state House and Senate maps last week.

The first primary election using the new maps will take place May 24, 2022. And that will require state and local officials to produce some 30,000 new precinct-level "ballot styles," reflecting new overlapping legislative, congressional and county commission districts.

"Once the district maps are passed by the legislature, they have to take those maps to the counties and they have to code every voter as being in a particular district," said Gabriel Sterling, the chief operating officer for the Georgia Secretary of State's office.

In the meantime, on March 7, 2022 candidates can begin to qualify to run for office under the new maps. Any candidate whose home got switched into a new district would have to decide well before March 7 whether to relocate their home – or run in the new district.

"You have to live in a district normally for a year beforehand," Sterling said. "So, there could be incumbents that could be out of their districts and have no recourse at this point."

Sterling said more redistricting will take place next year when the legislature approves maps that redraw the lines for county commissions across Georgia.

That will add to the challenge of producing accurate ballots for next year’s May primary. 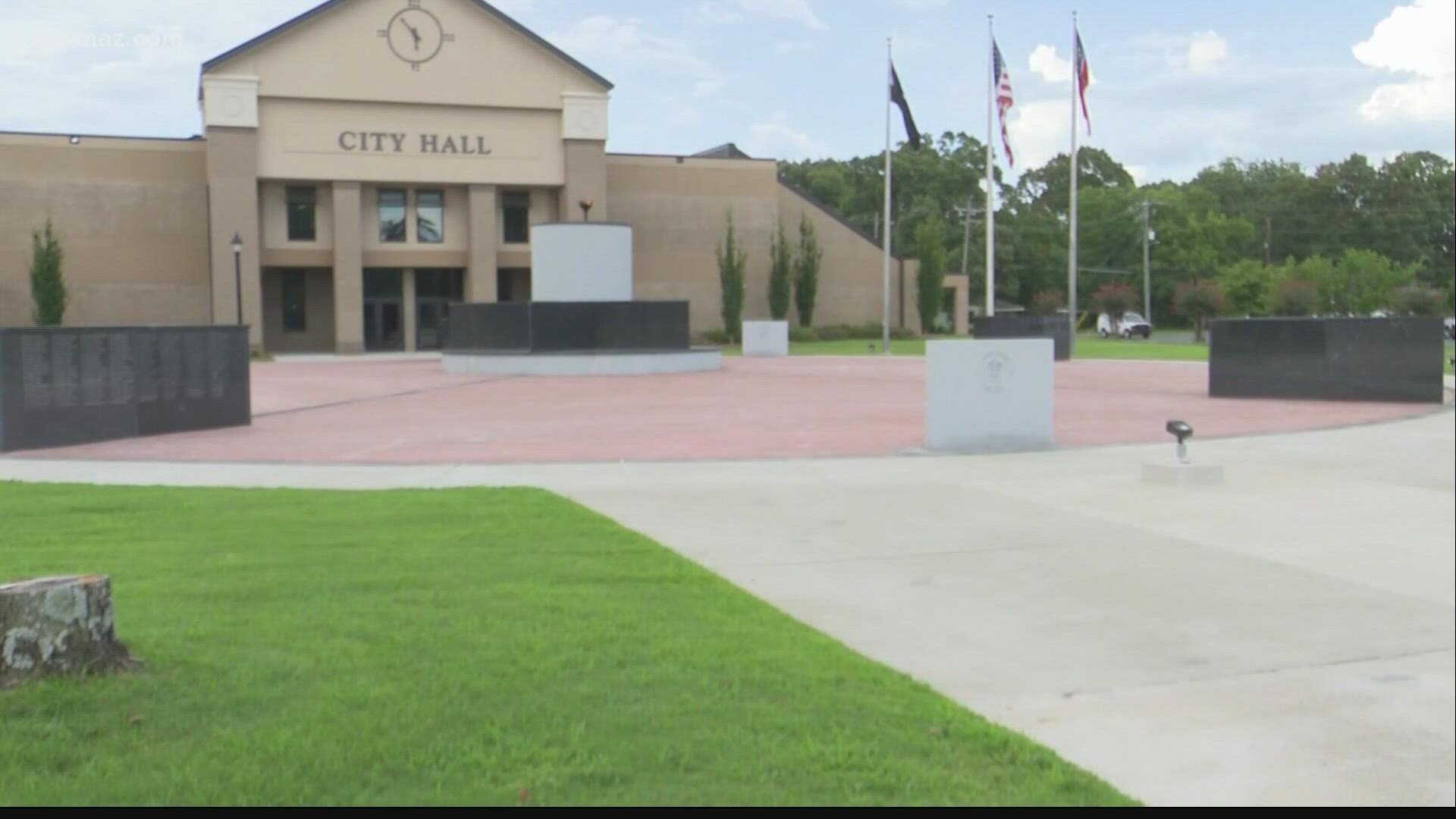