Georgia bill could raise adult crime age from 17 to 18

Teens could still be charged as an adult for violent crimes. 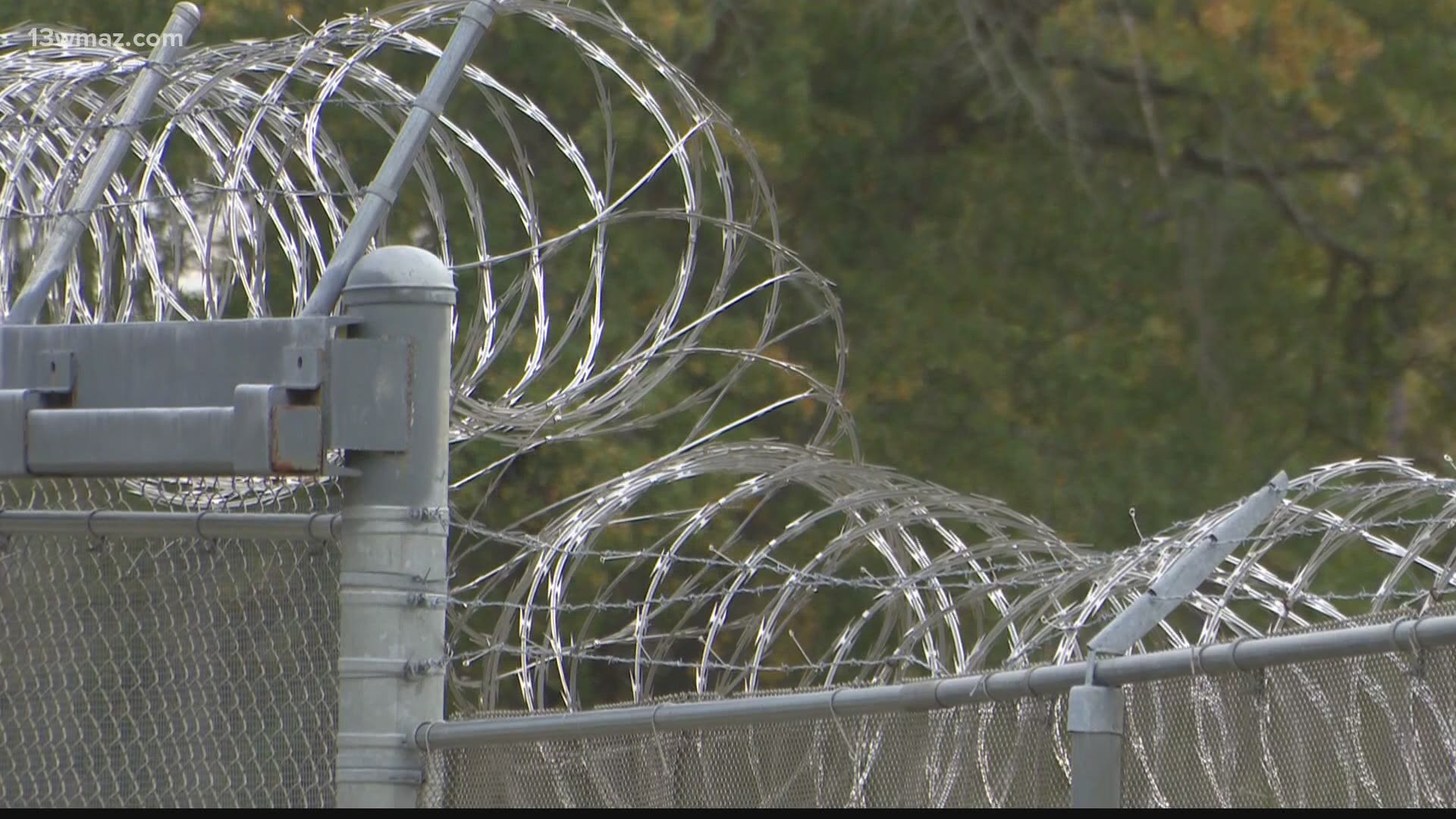 DUBLIN, Ga. — A bill in the General Assembly would raise the age for being charged as an adult from 17 to 18 for certain crimes. 13WMAZ found out why advocates say House Bill 272 could slow the school to prison pipeline and why one local law enforcement leader is wary of the bill.

"It's been a great challenge to mentor kids and offer second chances through our program, Transformers -- that is what it is all about," Dublin Police Chief Tim Chatman said.

Chief Chatman is used to working with kids and giving them another chance with the Transformers program. House Bill 272 could give teens under 18 another chance by not charging them as an adult for certain crimes. Chief Chatman says this could help the youth but hurt the judicial system.

"The problem is with our judicial system is they will be swamped with a lot of cases, got to hire people, extra judges," Chief Chatman said.

Chatman agrees that it's could be a good idea to not charge a teen as an adult for a crime like a robbery. He says if they grow up with a criminal record that could stop them from furthering their life by joining the military or getting financial help with college.

According to the bill, teens would still be charged as adults for things like murder, rape, and serious felonies.

"Current science tells us that brain development for children and youth, your brain is not finished developing until you are about 25 years old," Polly McKinney with Voices for Georgia's Children said.

An advocate for the bill Polly McKinney says resources from the juvenile justice system could better help young nonviolent offenders.

"Our goal is to bring 17-year-old in the purview of the juvenile court, so that responding in a more restorative way with the right therapies with education services, with developmentally apportion responses to misbehavior," McKinney said.

McKinney says if the bill becomes law it would be one step in slowing the school-to-prison pipeline.

The bill passed the juvenile justice committee on Thursday.