Voting in primaries will take place in late March next year. 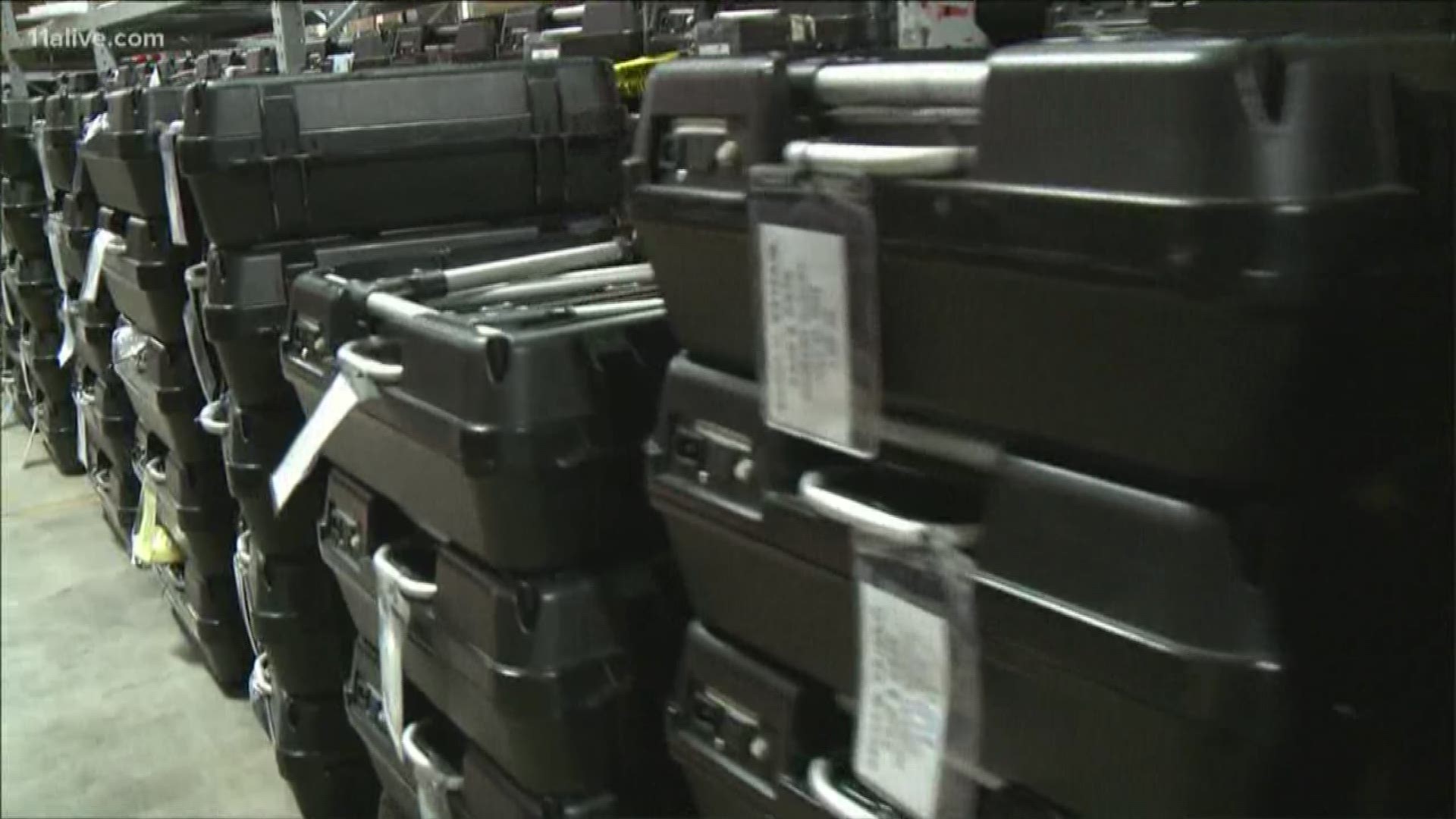 ATLANTA — Georgia will conduct its primaries for the 2020 presidential election on March 24 of next year, Secretary of State Brad Raffensperger announced Wednesday.

That date will bump the state from Super Tuesday, the influential block of primaries usually held in early March (sometimes February) where Georgia has historically positioned its primary.

Georgia was one of the last states to set its primary date.

Officials had been grappling with delaying when to set a date as they explored replacing the state's voting machines.

They said they wouldn't be able to set a primary date until after they chose a vendor to provide new machines, though changed course on that with Wednesday's announcement of a primary date.

Earlier this year the state requested bids from voting machine vendors, in a mostly secret process.

The Democratic primary, with more than 20 candidates currently in the race, promises to be far more robust than the GOP process, which should easily result in President Donald Trump's nomination for reelection.

Georgia Democrats had hoped for an earlier date, to give the state more influence in the wide open primary and build on enthusiasm from Stacey Abram' competitive run for governor last year.

"Georgians want to have their vote early in the process if they can, so that they can help decide who the nominee is going to be," state Senate Minority Leader Steve Henson told 11Alive's Doug Richards earlier this week.

MORE FROM THE 2020 CAMPAIGN TRAIL