Legal expert Darryl Cohen says it will take some communities time to overcome their fear of law enforcement. But cities like Norcross are taking the lead. 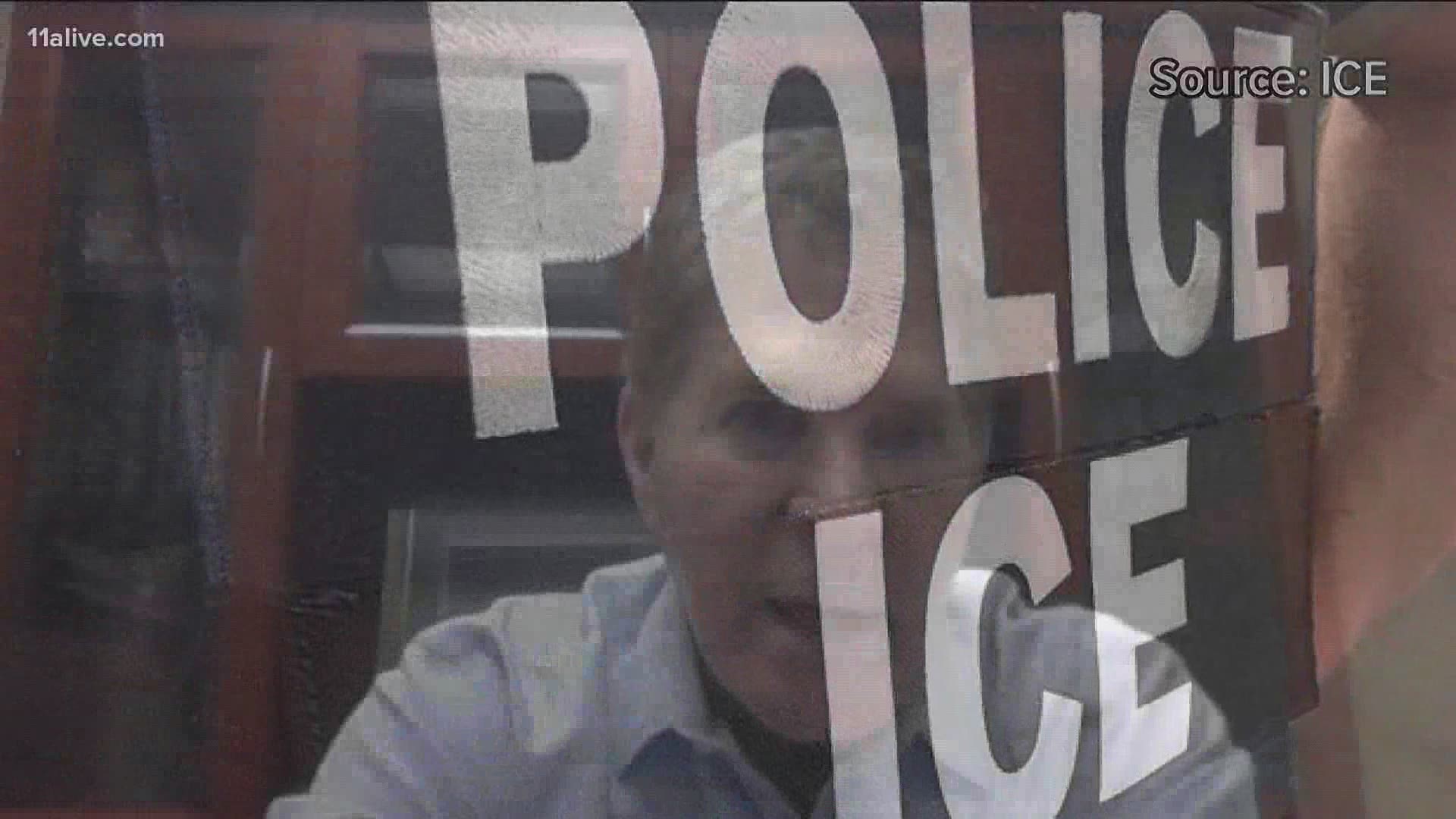 NORCROSS, Ga. — Even with the hate crime bill signed on Friday, there is still concern that some members of the community won't feel safe reporting hate crimes in Georgia.

It's a law that makes hate incidents punishable - including those against Latino and Hispanic people.

"This hate crime legislation gives them the opportunity to report everything, but fear is something that is not overcome in a day, a week, year, sometimes not even in a lifetime," 11Alive legal expert Darryl Cohen said.

Fear is a common theme in immigrant communities. The FBI reported that, in 2018, the number of victims in anti-Latino and Hispanic hate crimes rose over 21 percent. But still, Cohen said there is mistrust between law enforcement and some of the communities they serve.

"They still have the fear that police, ICE, whatever law enforcement agency it may be are there to hurt rather than to help," he said.

Fear of deportation prevents some immigrants from reporting crimes. Norcross Police realized this was in issue in their community and did their part in 2018, launching a Hispanic Citizen Police Academy where more bilingual officers were hired.

Cohen said outreach like this is needed to make all community members feel safe.

"If I have no fear of law enforcement, I will be much more likely to reach out to law enforcement because I know they are there to help me rather than to hurt me," he said.

In 2019, Norcross Police also told us that Hispanics and Latinos are more likely to be re-victimized if they do not report crimes to the police. Cohen agrees.

"It makes them better, easier prey,” he said. “It's almost like the lion and the zebra."

What is HB 838 and why are civil rights groups against it?