Local governments want the revenue that the taxes will generate. 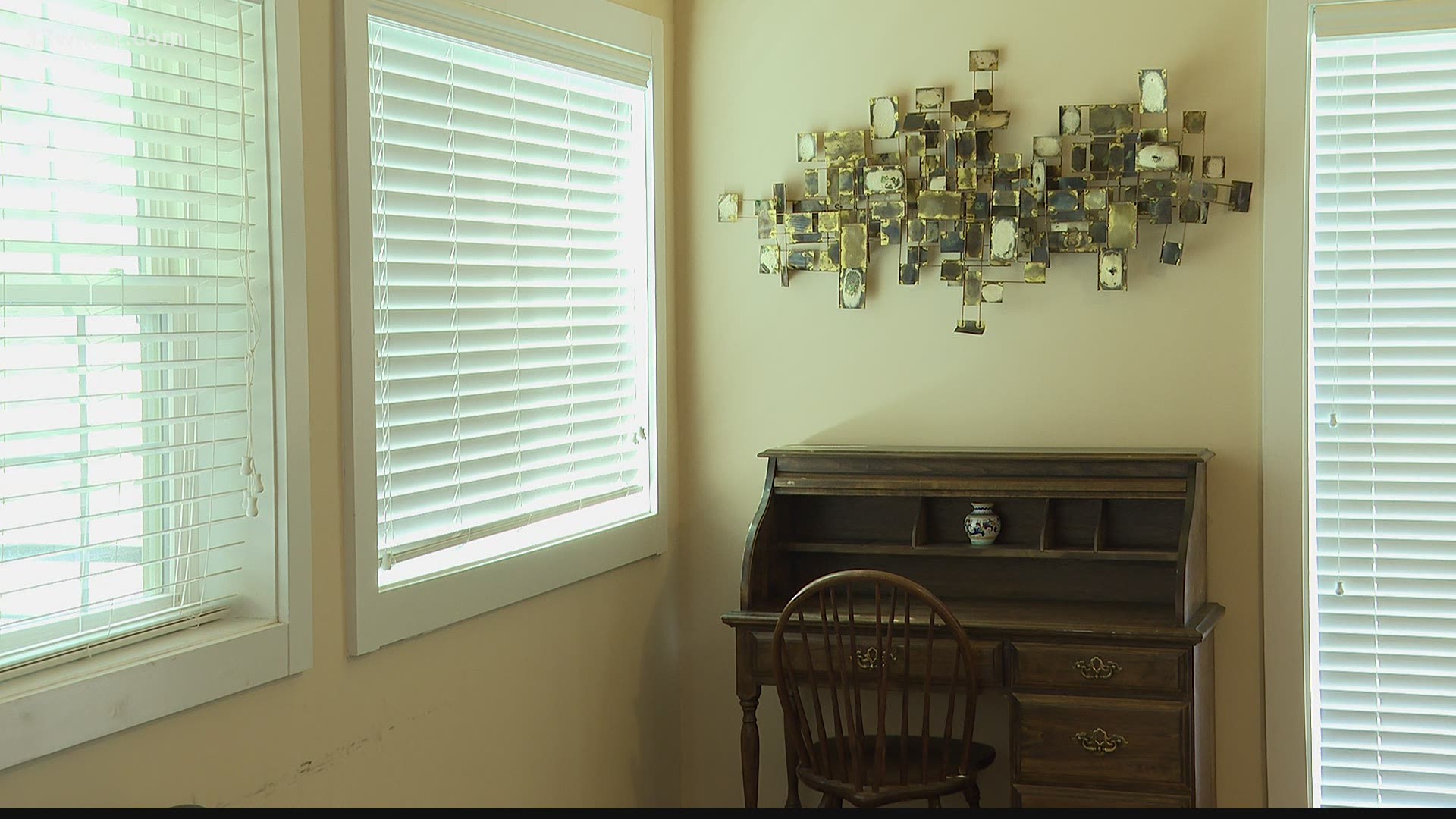 That's according to the Association County Commissioners of Georgia.

One Macon Airbnb owner says this law will impact his business.

In an effort to tax online companies that do business in Georgia, Governor Brian Kemp signed House Bill 317 into law on April 21.

Short-term home rental companies like Airbnb will have to pay hotel taxes under the newly-signed bill.

That means Georgia Airbnb owners will have to collect a $5 per night lodging tax and local excise tax from their renters.

"In the scheme of things, $5 is not that much," said Macon Airbnb owner Trace Butler. "I mean, it's not a large percentage increase."

However, Butler also knows tax can add up pretty quickly.

This extra fee can reach as high as eight percent.

Butler said, "There is a limit to how many fees we absorb before it distracts from our guests staying with us, but if it is distributed evenly between the hotels and motels, then we are at least on an even playing field with everyone else."

According to the Atlanta Journal Constitution, traditional hotels, taxis, and retailers supported taxing their internet competitors, and local governments want the revenue that the taxes will generate.

Griffin said, "The hotel industry has complained for years that Airbnb been able to get away without the tax, and there are other taxes on Airbnb, but I saw it was coming."

This law goes into effect on July 1st.

Folks that stay for more than 30 days are exempt from the nightly tax.

In total, it's projected to raise $17 million for the state in 2022, according to the state auditor.