'It's very healthy that we are looking at it': Georgia Representative, Mercer professor explain state board's decision on race in the classroom 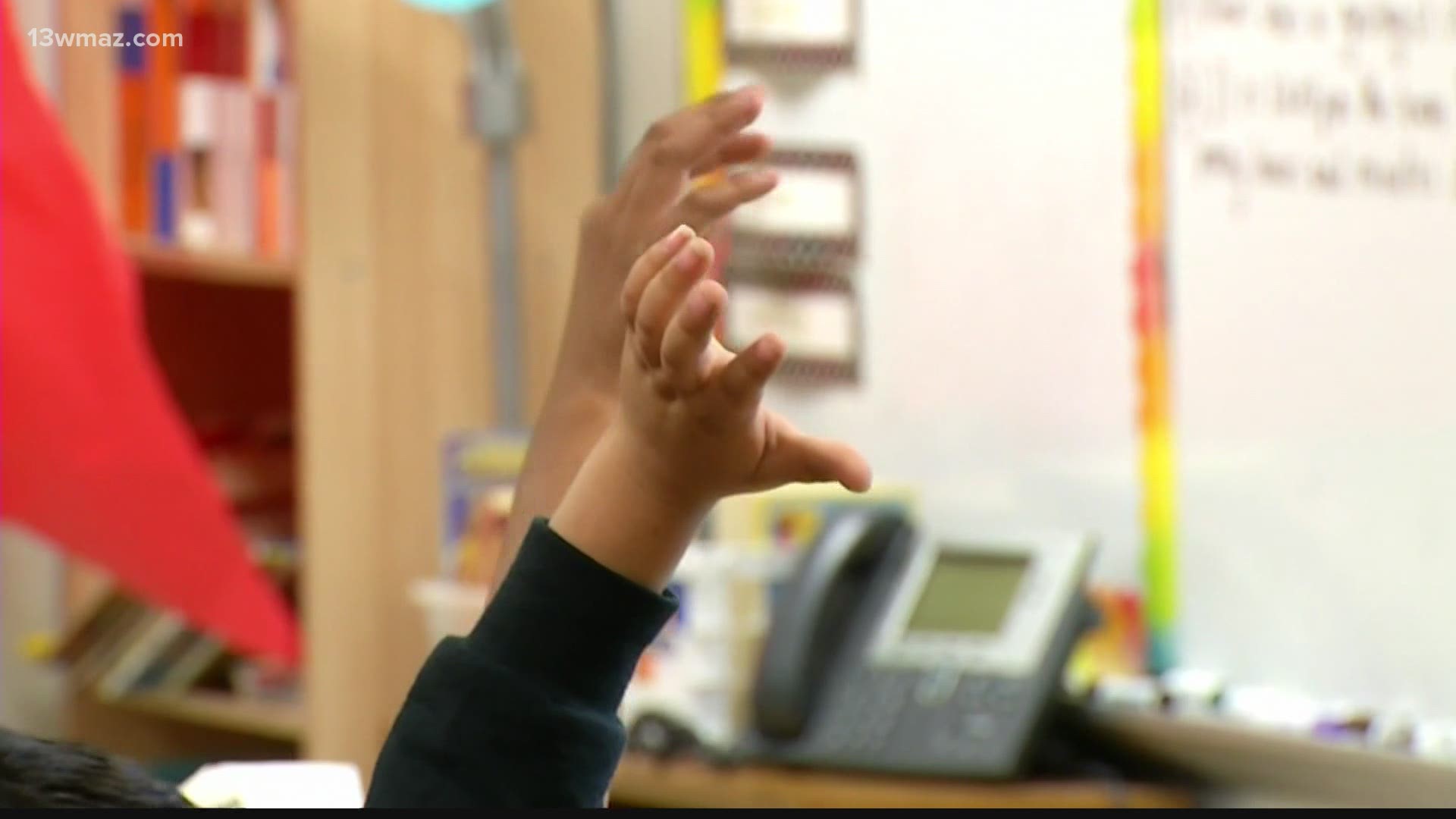 MACON, Ga. — Georgia's state Board of Education Thursday joined in on a national discussion about the teaching of topics dealing with race.

The resolution focuses in on the notions of racial guilt.

It says schools shouldn't teach that people can be unconsciously racist, or that individuals bear any responsibility for past actions by people of the same race or sex.

The resolution calls slavery a "deviation" from America's founding principles.

The board passed the five-page resolution, which says teachers, administrators, and students should be treated as equals regardless of race or sex.

It calls the critical race approach "political activism," and says schools that teach those concepts should not receive state funding.

Now, the resolution is symbolic and does not restrict school districts or teachers, but it could lead to binding rules in the future.

So what is Critical Race Theory?

What does it mean for Georgia's education system?

Washburn said, "I believe it is theory and don't believe it's fact. As far as America having systemic racism, I just do not believe it's true, and I think teaching that and exposing our kids to that thought is divisive and I just think it's not true. Like anything else that's not factual, I wouldn't want that taught in our public or private schools."

However, Mercer University Director of Africana Studies Chester Fontenot says racism is not an individual thing, it is systemic.

"It is grounded in the ways of which our institutions in our country functions and operates," said Fontenot. "It is ingrained in our educational system, for example. Why should there be limits if you're teaching the truth?"

According to Fontenot, Critical Race Theory is an academic concept that is over 40 years old, coined by a Harvard law professor named Derrick Bell.

The core idea is that racism is not merely the product of individual bias or prejudice.

It is also embedded in legal systems and policies.

"The effect of not teaching historical truth, cultural truth about people who are not white, in the school system, is you end up with a bunch of miseducated people," said Fontenot.

However, Governor Brian Kemp calls critical race theory a "dangerous ideology" that should not be taught.

"It's dangerous to the maintenance of white supremacy," said Fontenot.

"Frankly, I think it's very healthy that we are looking at it and that we are being able to come to some opinions about it," said Washburn.

Washburn plans on calling both the local and state boards of education.

Again, local school boards decide what will be taught.

The Georgia Association of Educators released a statement after the resolution passed Thursday.

President Lisa Morgan says non-educators are encroaching into the classrooms, and that, "Educators want to teach the facts, but will be seriously hindered and censured by this ill-conceived resolution."