Superior Court Judge Connie Williford reversed a decision made by election officials, ruling that mayoral candidate Jeffery Lundy will be placed on the ballot 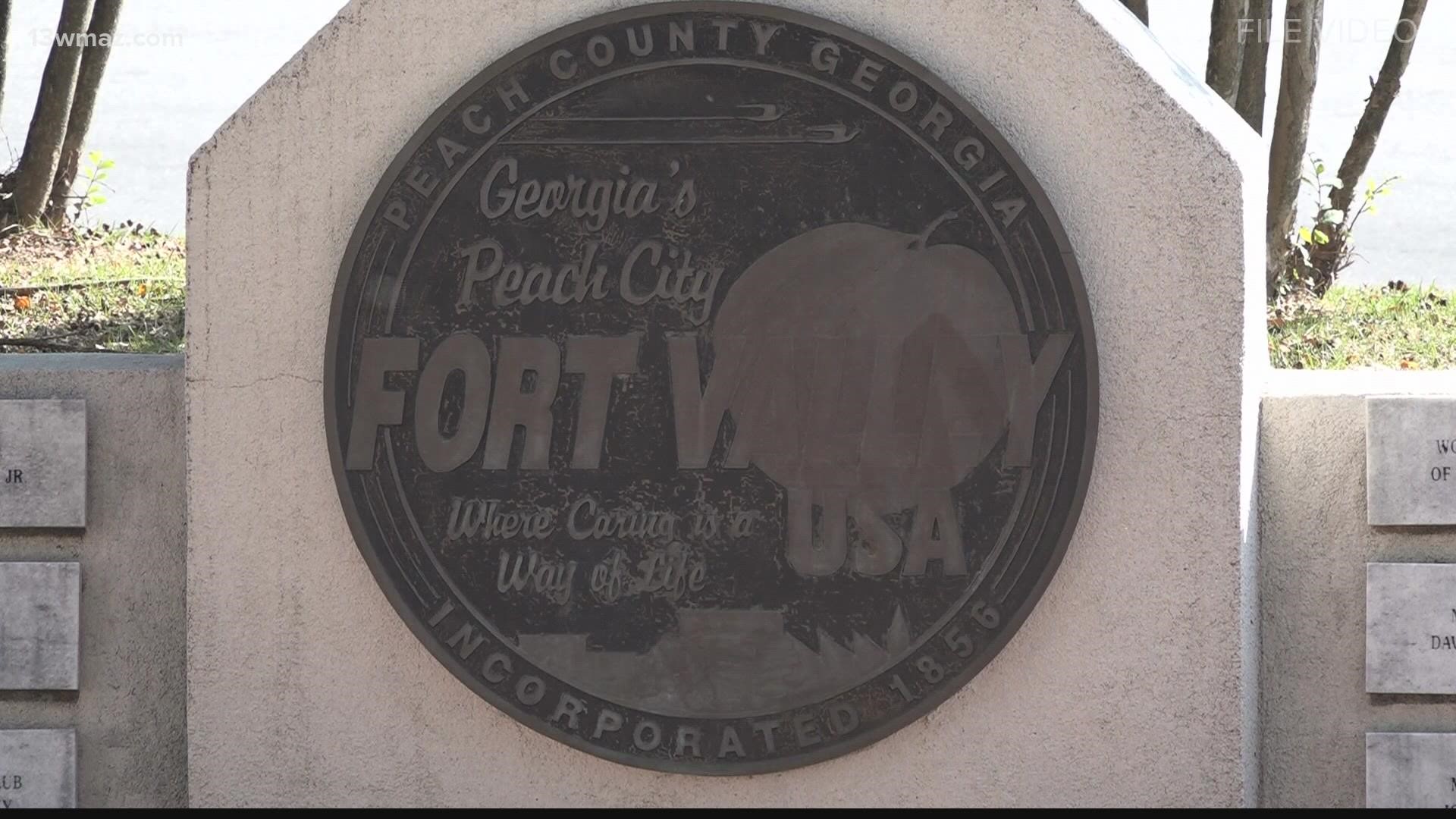 A Peach County Superior Court judge ruled that mayoral candidate Jeffery Lundy must be placed back on the ballot immediately.

On Wednesday, Superior Court Judge Connie Williford reversed a decision made by Fort Valley election officials, ruling that mayoral candidate Jeffery Lundy will be placed on the ballot.

This decision comes after the city of Fort Valley held a hearing Sept. 27 to determine if mayoral candidate Jeffery Lundy qualified for the November 2 election. Then, the city's election supervisor, Scakajawea Wright, decided that Lundy did not meet the 12-month residency requirement laid out in the Fort Valley charter.

The order signed by Judge Williford says Wright “erroneously calculated the 12-month residency period from the date of qualification.”

Wednesday marks the second day of early voting in Fort Valley, meaning Lundy has lost two days worth of votes. Williford described the situation as “a mess.”

“I would suspect that Mr. Lundy will contest the election results if he loses by more than the amount of votes that were cast before my order was entered,” Williford said.

Williford says Lundy’s name was originally placed on the ballot before Wright’s order, but signs were placed around voting polls this week---saying Lundy was not qualified to run for mayor.

Judge Williford says she has contacted the General Counsel for the Georgia Secretary of State’s office. State officials will order Fort Valley election officials to remove the signs saying Lundy was not qualified.