Kemp has to select a replacement for retiring U.S. Senator Johnny Isakson before year's end. 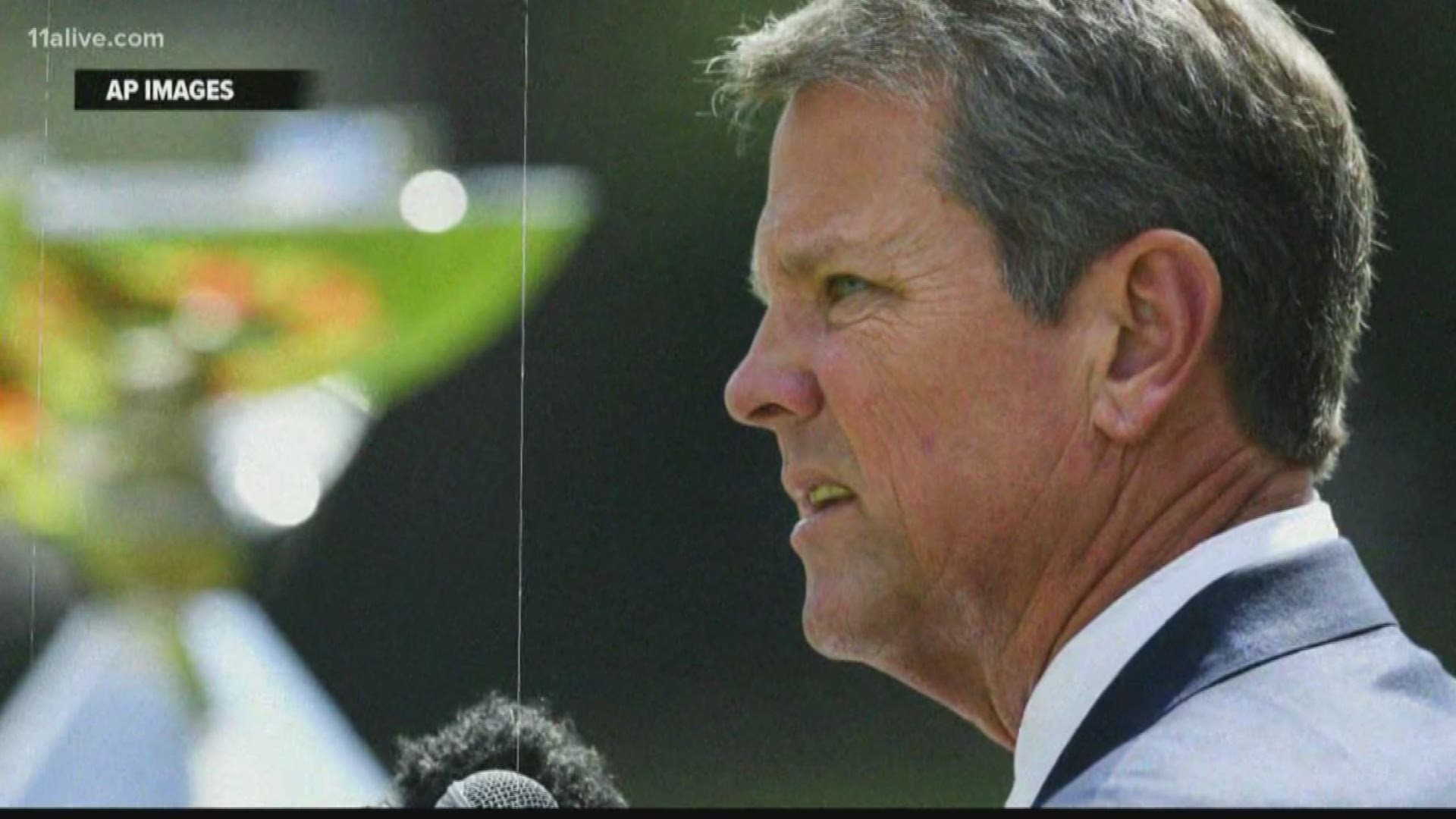 ATLANTA — Georgia Gov. Brian Kemp is apparently beginning to butt heads with President Donald Trump when it comes to who each thinks should fill Johnny Isakson's U.S. Senate seat when he retires at the end of the year.

Isakson announced in August that he plans to step down from the Senate due to his ongoing health issues. The governor took the unusual step of accepting online applications from would-be replacements for Isakson until last week.

Among the names who have been tossed into the proverbial hat have included 9th District US Representative Doug Collins, ranking member on the House Judiciary Committee.

Collins is a strong conservative Republican and is seen by many as a "pitbull" for Trump on Capitol Hill. He has been viewed as staunchly defending the president and his position during some of the recent televised impeachment hearings.

A number of political insiders have said that Trump would prefer to have Collins in the Senate and has been very vocal about the matter.

According to an article from The Wall Street Journal on Tuesday afternoon, Kemp visited the White House on Sunday with someone who is said to be his preferred pick for the seat, Atlanta businesswoman and co-owner of the Atlanta Dream, Kelly Loeffler.

The article said that in the White House meeting, Trump told Kemp he would be "taking a risk" by appointing Loeffler.

Loeffler has never been elected to public office and has come under criticism by allies of the president, according to the article, who said they describe her as a "Romney Republican" when speaking of her to Trump.

She has, on occasion, donated to Democratic politicians, the article said, though she did donate more than $750,000 to help Mitt Romney's 2012 Republican presidential campaign.

According to the Wall Street Journal article, Loeffler and her husband, Jeffrey Sprecher, chairman and CEO of Intercontinental Exchange, Inc., parent of the New York Stock Exchange, each donated $100,000 to Trump's re-election campaign.

The article said that Trump asked Kemp during Sunday's meeting if he had already made his decision, why were they holding the meeting to begin with.

According to the Journal, Kemp told Trump that he was open to his opinion, people familiar with the meeting said. Kemp and his team had discussed announcing their decision after Thanksgiving.

Kemp's trip to Washington was unannounced, the Journal article said, and kept secret, even from some top Kemp aides.

When contacted by 11Alive on Tuesday afternoon, spokespersons for the governor's office would not confirm that the trip even took place.

Some conservative allies of Trump have pointed out, the article said, that Collins would be a certain vote against impeachment were he to land in the Senate.

Other conservatives have reminded the White House that the appointee will have to seek election to the seat in the fall of 2020.

Collins, as a staunch conservative from what the Journal article calls the most Republican district of Georgia, would have to face a campaign challenge from across a state that has turned into a true political battleground over the past three election cycles.