Today’s unanimous opinion found that the Georgia code is in direct contrast to the Fourth Amendment. 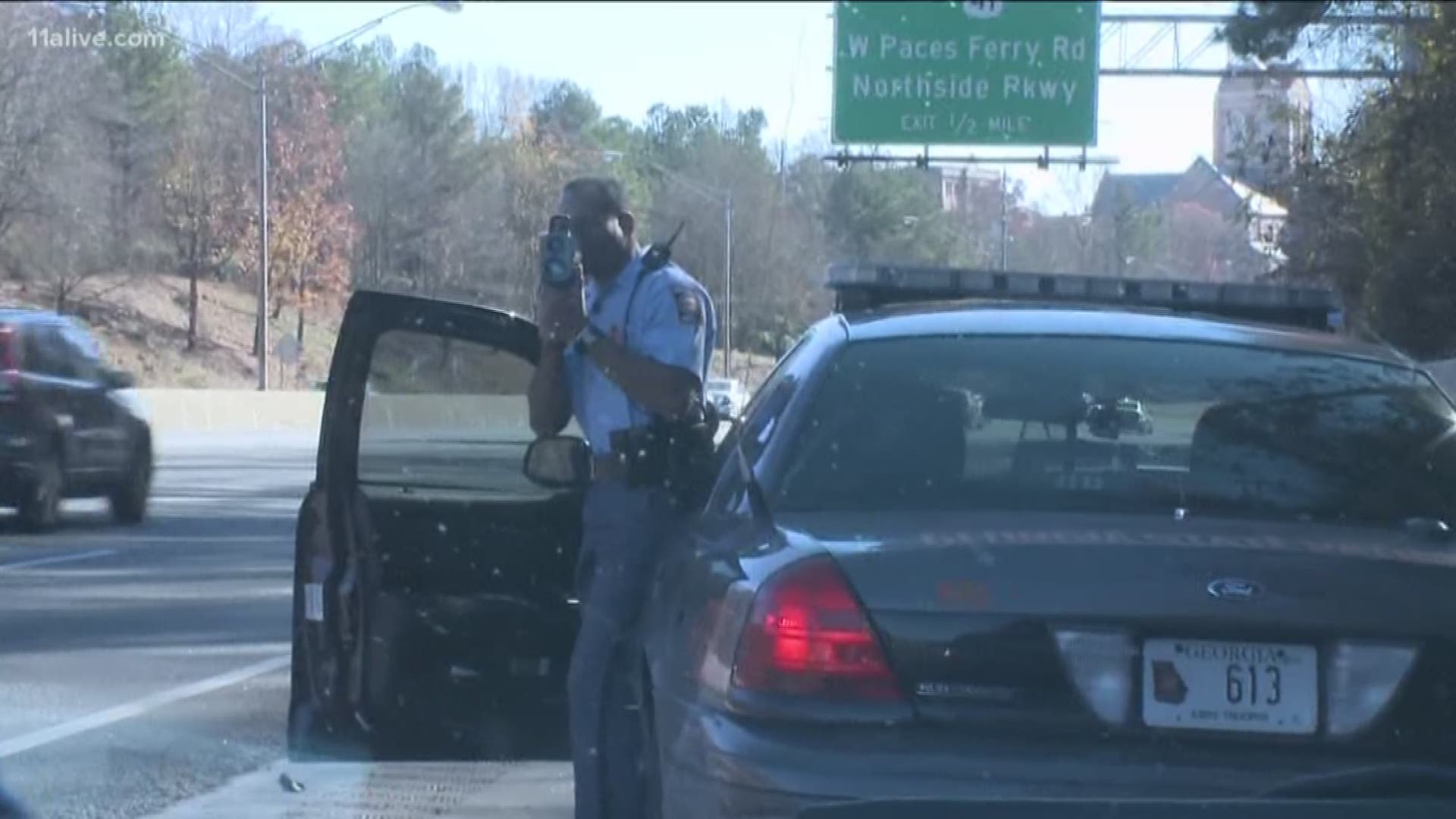 The Georgia Supreme Court struck down a requirement that “sexually dangerous predators” who have completed their sentences should remain on electric monitoring for the rest of their lives.

In Monday’s unanimous opinion, written by Chief Justice Harold D. Melton, the high court found that the Georgia code, “authorizes a patently unreasonable search that runs afoul of the protections provided by the Fourth Amendment of the United States Constitution,” which protects citizens against “unreasonable searches and seizures.”

The case was in response to the appeal of Joseph Park, who was convicted of child molestation and nine counts of sexual exploitation of a minor in Douglas County in 2003. Park was sentenced to 12 years in prison, with the requirement to serve eight years.

After he was released from prison in 2011, the Sex Offender Registration Review Board classified him as a “sexually dangerous predator,” which meant that he had to wear and pay for an electric monitoring system linked to a GPS system for the rest of his life.

Following his release on probation, Park asked the board to re-evaluate his classification, but it was upheld. He then petitioned for judicial review in Fulton County Superior Court, challenging the classification on constitutional grounds. The trial court also upheld his classification as a “sexually dangerous predator” and the Supreme Court denied Park’s application for appeal, making the ruling final. By April 2015, Park completed his criminal sentence and probation and was released from state custody.

In Feb. 2016, Park was arrested and indicted for tampering with his ankle monitor, which carries a prison sentence of up to five years. He challenged the indictment, arguing that he could not be prosecuted in part because the electric monitoring system under Georgia code was unconstitutional. Once again, the ruling was upheld and Park again asked the Supreme Court to intervene, which agreed to review his pre-trial appeal to determine whether or not the Georgia law is unconstitutional.

In his appeal, Park argued that Georgia’s lifelong ankle monitoring rule was unconstitutional because it, in part, authorizes unreasonable lifelong, warrant-less searches of sex offenders who are deemed to be sexually dangerous predators.

RELATED: Georgia Supreme Court: Refusing to submit to DUI breath test can't be used against you at trial

In Monday’s opinion, the Supreme Court pointed out that the Fourth Amendment prohibits “unreasonable” searches.

“Accordingly, we must determine if a lifelong search of the individuals required to wear a GPS monitoring advice … is reasonable,” today’s opinion stated. “The permanent application of a monitoring device and the collection of data by the State about an individual’s whereabouts 24 hours a day, seven days a week, through warrantless GPS monitoring for the rest of that individual’s life, even after that person has served the entirety of his or her criminal sentence, constitutes a significant intrusion upon the privacy of the individual being monitored.”

Furthermore, the state Supreme Court ruled that the purpose of collecting data generated from a GPS ankle monitor is “to collect evidence of potential criminal wrongdoing” against the person.

“We must conclude that individuals who have completed their sentences do not have a diminished expectation of privacy that would render their search by a GPS monitoring device unreasonable,” the ruling stated.

Other states have passed statues authorizing lifelong GPS monitoring that “have passed constitutional muster,” the ruling also pointed out. For example, in Michigan, a sex offender gets lifelong GPS tracking as part of the offender’s actual sentence.

Today’s decision does not take away life sentences and the decision does not prevent sentencing courts from handing down lifelong GPS monitoring. Georgia law already states that those convicted of forcible rape, aggravated child molestation, aggravated sodomy and aggravated sexual battery must be sentenced to life imprisonment, or prison time followed by lifetime probation.