Bill Howell picked up the most votes in the primary, but not enough to avoid a runoff with Bonnie Thompson 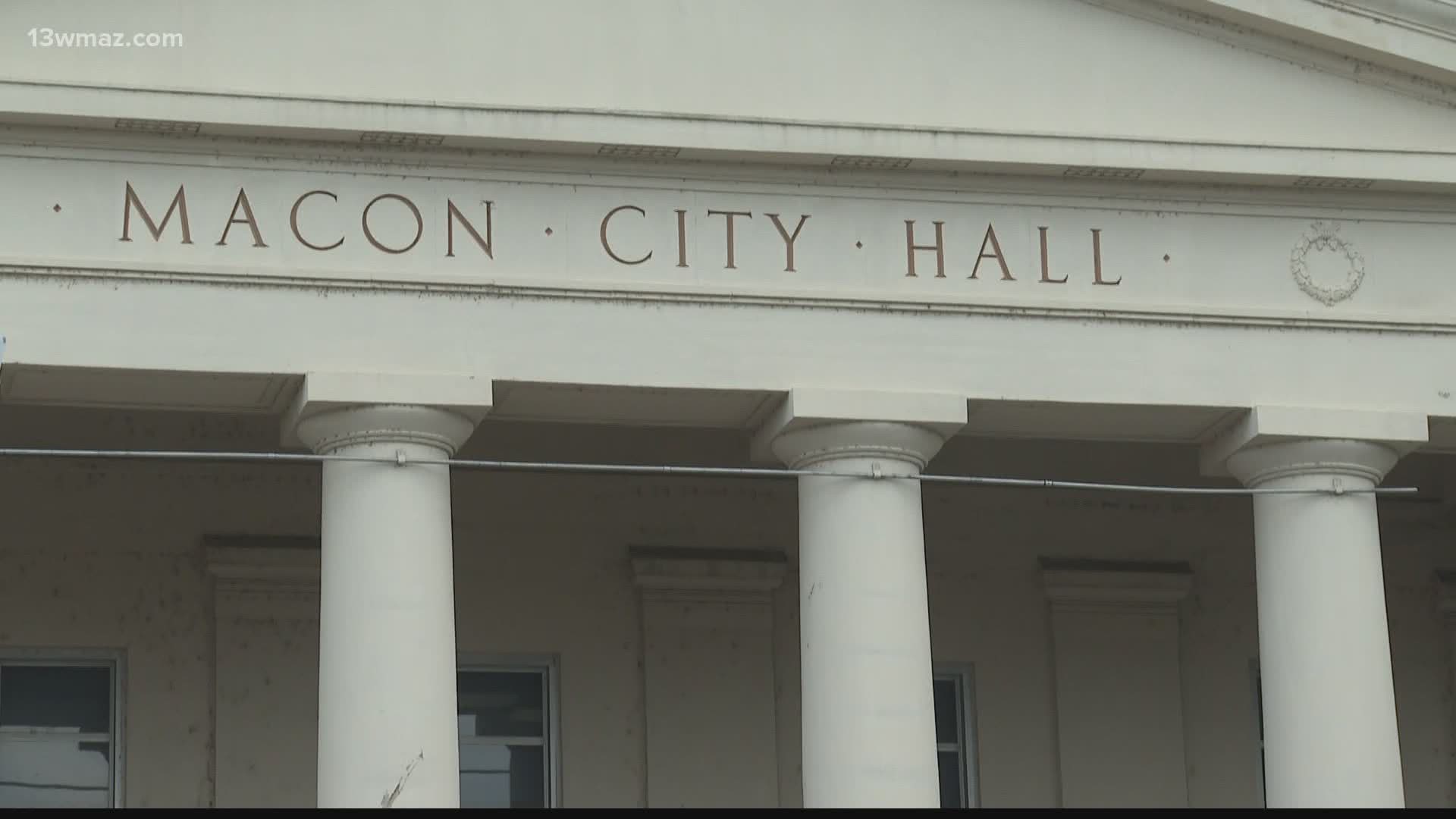 MACON, Ga. — We're a little over a week away from the August runoff election. Among the seats up for grabs is the District 7 slot on the Macon-Bibb Commission. Bill Howell picked up the most votes in the June election, but not enough to avoid a runoff with Bonnie Thompson.

The winner will succeed Scotty Shepherd, who decided not to run for reelection. We spoke to both Howell and Thompson to get their take on a variety of topics including COVID-19 and race relations.

Both candidates say their top priority is making the county safer and fixing the sheriff's office's understaffing issue.

"Somewhere along the line, something dropped off. Somebody dropped the ball, something went wrong," Thompson said.

Howell and Thompson say more deputies isn't the only solution to lowering crime. Howell says education and making sure people have essential "life skills" is also part of it.

"You know, we have to look at these young adults that maybe didn't get the proper training or education or whatever the thing is, we can't just throw those away because they bring up the next generation behind them, so we have to start with them and work our way back," Howell said.

Another top issue for both is the budget. Howell says the county needs to cut wasteful spending.

Both say they won't raise taxes. In fact, Thompson says she's going to advocate to cut "school taxes" for senior citizens. However, the Board of Education is the entity responsible for education taxes and millage rate, according to School District spokesperson Stephanie Hartley.

"There's a time... 62 years or older is enough. It's time to relieve those seniors with those taxes and move forward with the school system," Thompson said.

On the topic of COVID-19, both are against a mask mandate.

"I encourage everybody to wear a mask. We wear a mask when we go out, out and around, folks," Howell said. "However, I don't think we need to mandate people to wear a mask to walk around their block. I just don't see that."

We also asked both candidates about race relations in the county. Howell and Thompson say people in the county need to have open conversations.

However, Thompson says it's not necessarily an issue in District 7.

"Race relations doesn't seem as much of a problem as it does in some of the lower income districts. I wonder if we need to be more present in those districts to help relieve some of those thought processes," Thompson said.

The August runoff is next Tuesday. Early voting is already underway.