The runoff is this Tuesday 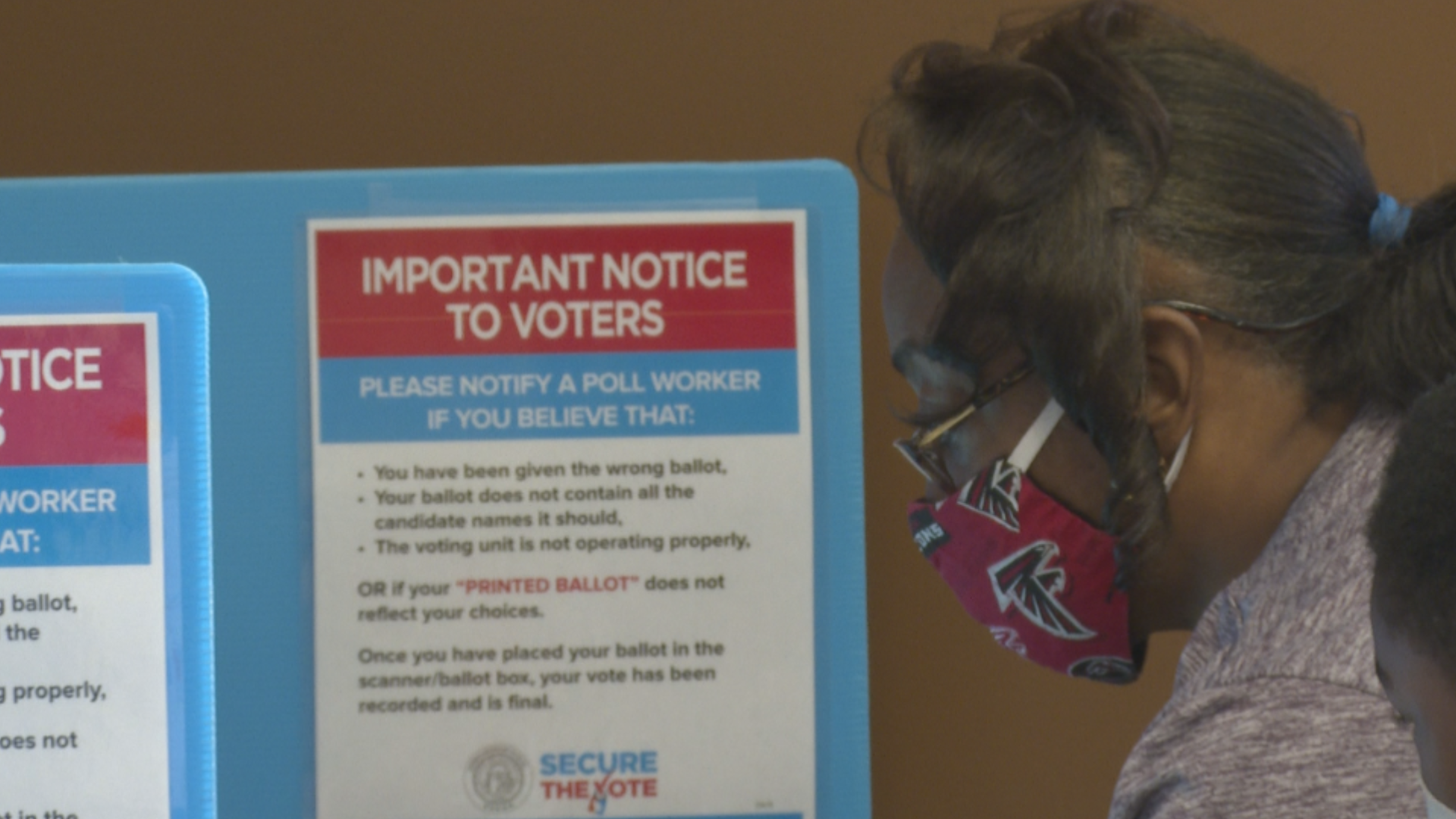 MACON, Ga. — There are just a couple days until the two mayoral candidates make it to the finish line, and their schedules are jam packed.

Lester Miller and Cliffard Whitby spent their weekend all over the county, trying to reach as many voters as possible.

Cliffard Whitby spent part of his Saturday at the Stop the Violence rally on Montpelier Avenue, bringing attention to the number of homicides that's happened in the county this year.

"Well, it doesn't have to be this way, if you get off of your behind on Tuesday Aug. 11," Whitby told a crowd of people Saturday.

"People want to know that their top elected official is in tune with their concerns, so we're going to continue to push that message until 7 on August the 11th," Whitby said. "We can get this done."

On Sunday, Lester Miller and his supporters masked up and lined Thomaston Road in the 90 degree weather, waving signs and reminding voters the runoff is Aug. 11.

"Just want to reach every voter, every corner of Bibb County, and get our message out. I think most people have heard our platforms," Miller said. "I don't think there's that many undecided voters out there. Now, they just need to do their civic duty and come out and vote."

But there's no doubt, these last few days of the campaign are looking much different than when they first started.

"We started this knocking on doors. We're ending this hitting people up on Facebook and Instagram and those types of models, but we feel good that we've conveyed our message," Whitby said.

"More telephone calls, more digital transactions as well, contact with people, more advertising. Face-to-face, hand shakes are pretty much a thing of the past at least during the COVID crisis," Miller said.

Campaigning in the mayoral race has paid off. Macon-Bibb County saw over 9,300 early voters, and the Board of Elections has received around 9,600 absentee ballots as of Friday, according to chairman Mike Kaplan.

"Now, if you think about it, we only had 35,000 people vote in the the primary. We've already had 19,000 people vote, so good job, Macon. People are passionate about this election and show it," Kaplan said.

Both mayoral candidates say they're confident moving into the runoff.

"We were successful enough to get the most votes in the first election.  Now, we're in round two, wanting to get those people back out to the polls. I think we made great contact with those," Miller said. "Most people are excited and I think they love what we have to offer.

13WMAZ will continue to cover this election until the results come in. Fingers crossed, that's Tuesday night.