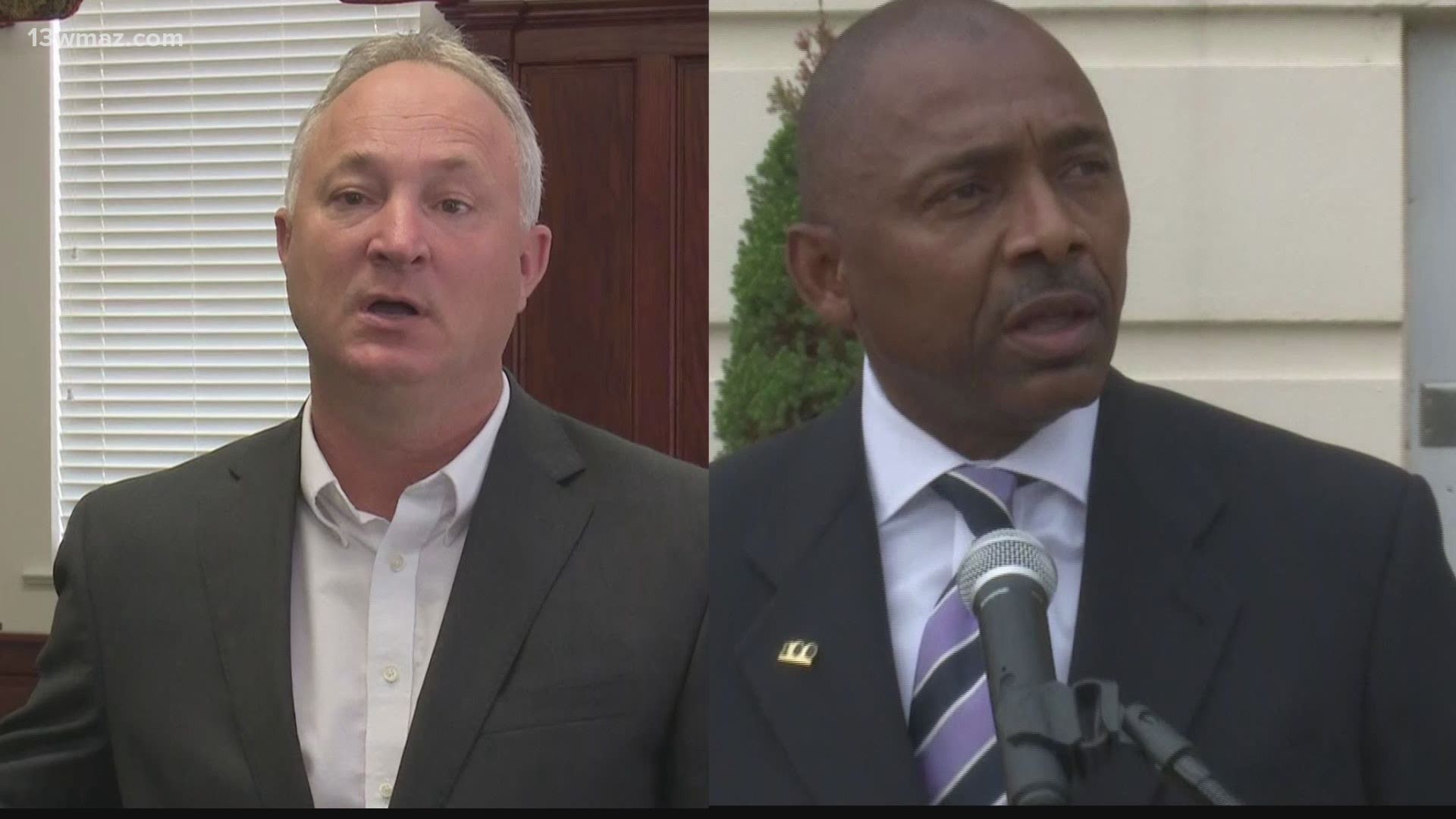 “Under federal law, broadcast television stations like WMAZ may not edit or refuse to air candidate-authorized ads based on the ad’s content. This "no-censorship" rule applies even to material in a candidate’s ad that allegedly is false or misleading. We note that the ad agency for Whitby’s campaign instructed WMAZ on Friday evening to stop airing the particular advertisement at issue. The agency has now instructed the station to return the spot to the rotation, and the station will act in accordance with federal law.”

13WMAZ viewers are calling into question a commercial paid for by the Cliffard Whitby campaign for mayor.

They say the ad takes Miller’s comments on diversity out of context and asked us to Verify the facts about the ad, running on 13WMAZ this week.

The Whitby campaign sent 13WMAZ a statement Thursday afternoon saying they stand behind the ad.

One viewer wrote "that has clearly been edited to make it look like Lester Miller is talking disparagingly about African-American women."

Another viewer called the ad "deplorable" and said, "Lester’s remarks are taken out of context.”

The ad includes parts of a quote from Lester Miller, taken from an interview with 13WMAZ. 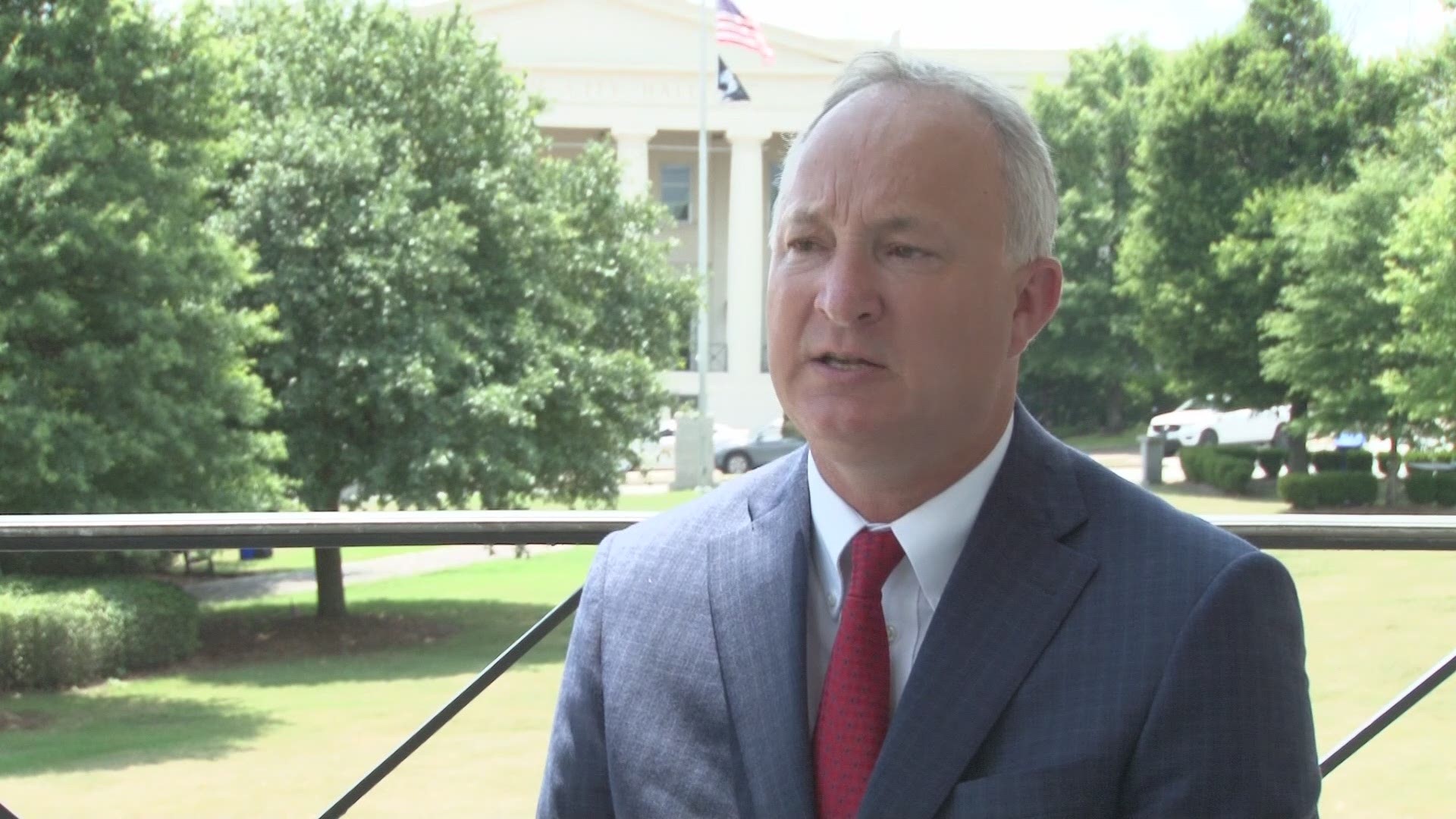 In the original interview, Miller was talking about the importance of county government listening to diverse voices. He said, “It's hard to get a good female perspective from especially an African American female, when you're sitting at a table and you have issues that are concerning poverty and child support and lack of education, when you have nobody seated at that table that can give that perspective," said Miller.

The Whitby commercial uses only a portion of that.

In the commercial, viewers heard this: "It's hard to get a good female perspective from especially an African American female.... poverty and child support and lack of education."

The 13WMAZ video was edited to remove 13 words in the middle of Miller’s statement and then 13 words at the end of his statement.

We reached out to both campaigns for comments about the advertisement.

Miller's campaign sent us this statement.

It says, “Clifford Whitby’s latest manipulated, deliberately deceptive ad is just one more lie from a desperate, failing campaign that seeks to divide rather than unite our community. As I’ve always said, Macon needs more Black women with seats at the table where decisions are made. Because of that, I have a strong track record of supporting Black women to run for elected office and for other positions of leadership in our community. Currently, it's too challenging for the city to hear the perspective of Black women because there are too few women at the table. When Clifford Whitby led the Industrial Authority; he had a chance to advocate for women to serve on the board, but he failed. His record does speak for itself. Despite the current challenges — or perhaps because of them — our community must work harder to be inclusive, and, as Mayor, I will do just that. “