A Bibb County election officer said he expected smoother voting than on June 9, but voters still say they're having problems Tuesday 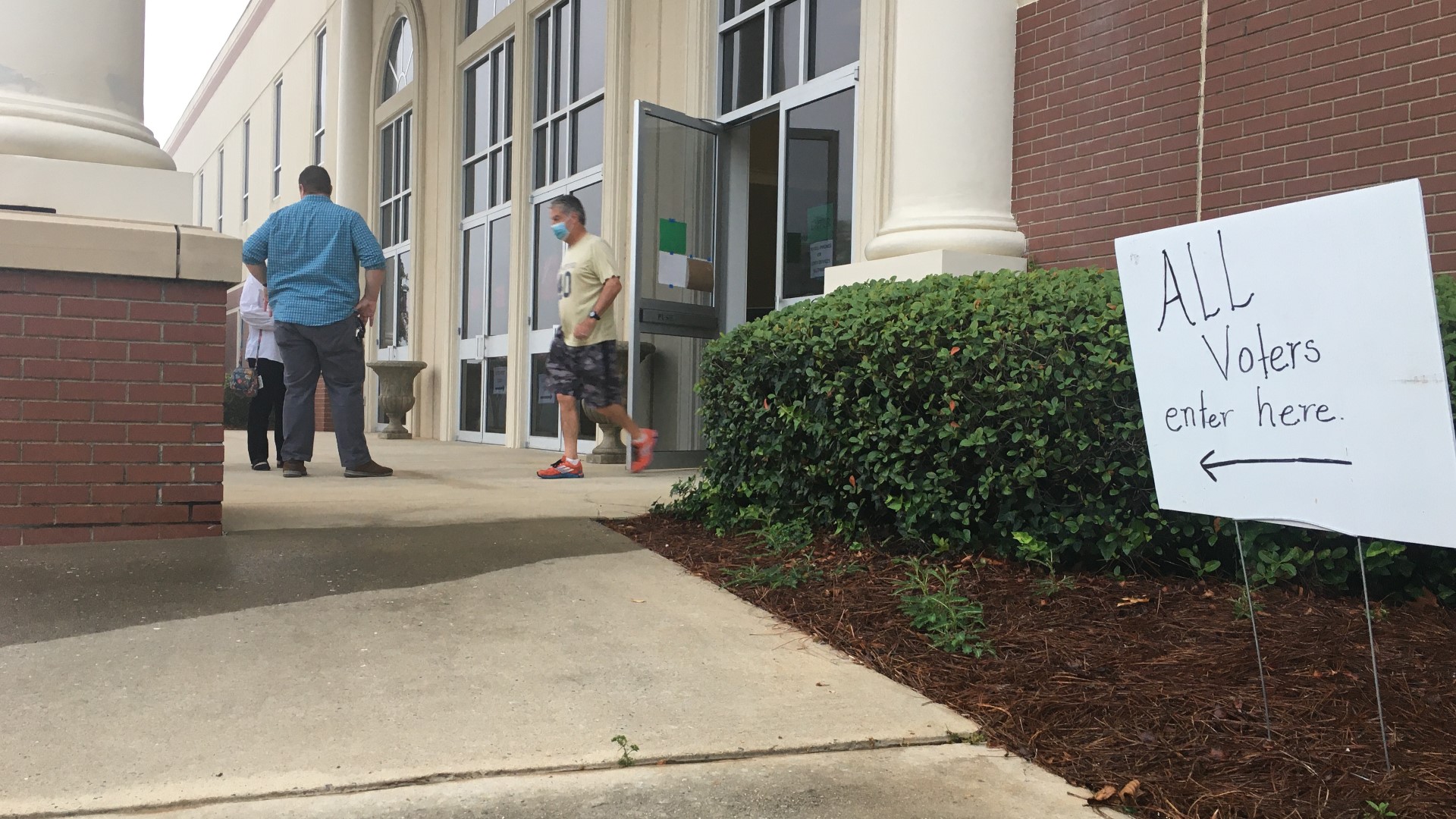 BIBB COUNTY, Ga. — It's Election Day, and some voters in Bibb County are reporting problems at the polls.

On Monday, Bibb County Election Officer Thomas Gillon said he expected a smoother voting on Tuesday than for the June 9 election.

"We were able to recruit more people so staffing issues won't be as much of an issue as it was,"  he said.

Before June's election, poll workers trained remotely, through videos online, which didn't work out too well with the new voting machines.

Gillon said they have 20 more poll workers this time around, but voters still say they're having issues.

Kara Garrett said she was at the Appling Middle polling location at 7:15 a.m. After she waited in line for 30 minutes, her card did not work in the machine. She says nearly 15 people had the same problem.

Garrett says poll workers told folks to try their cards on all of the machines, but most people continued to get an error message. Several people left or filled out emergency paper ballots, she says.

When one of our partners with the Center For Collaborative Journalism checked later, they were told the problem was resolved.

Another voter said they had a similar problem there. They say the location had around 10 voting machines and none were reading cards. 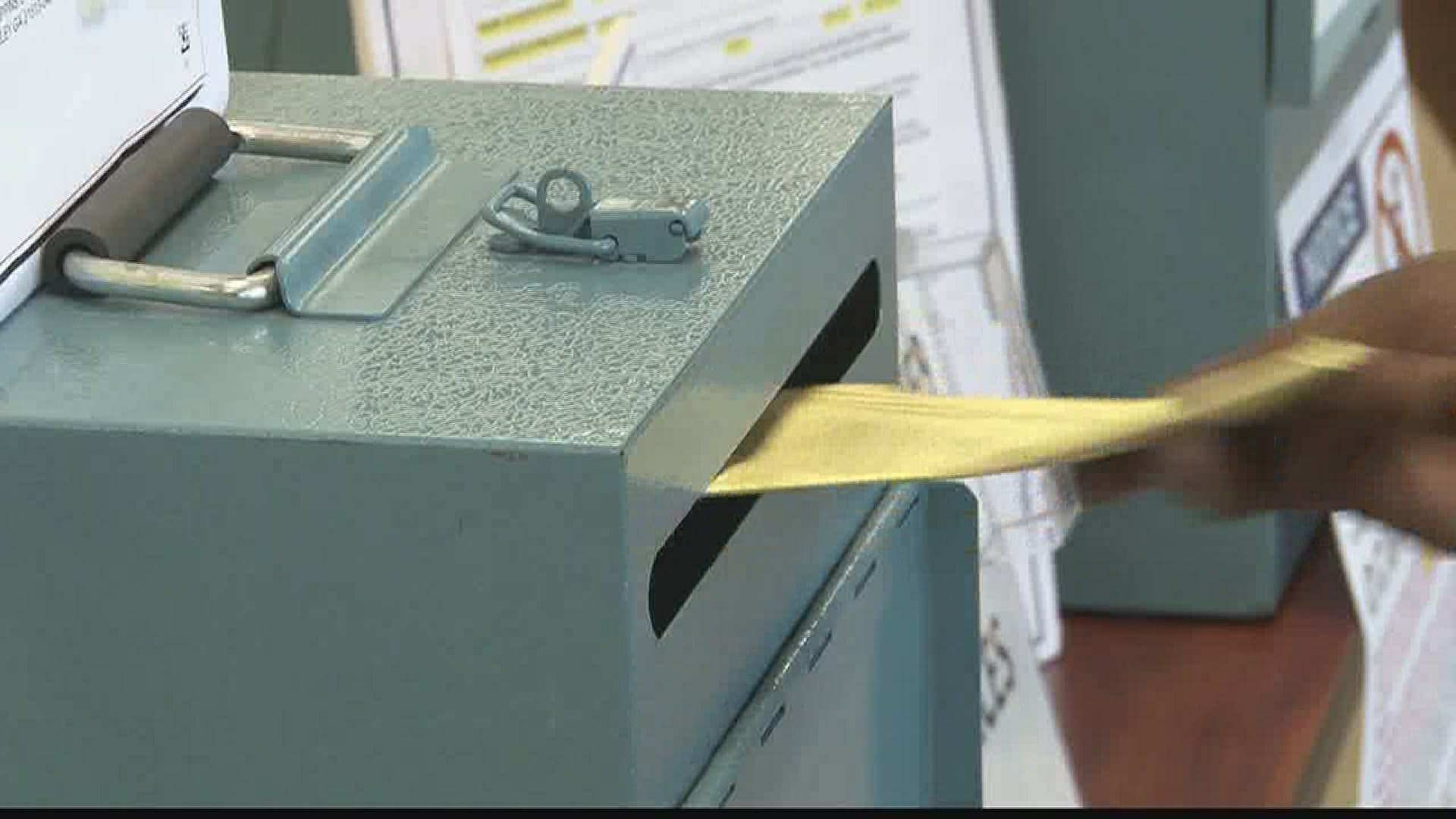