Mayoral hopeful Lester Miller wants to hear from you. 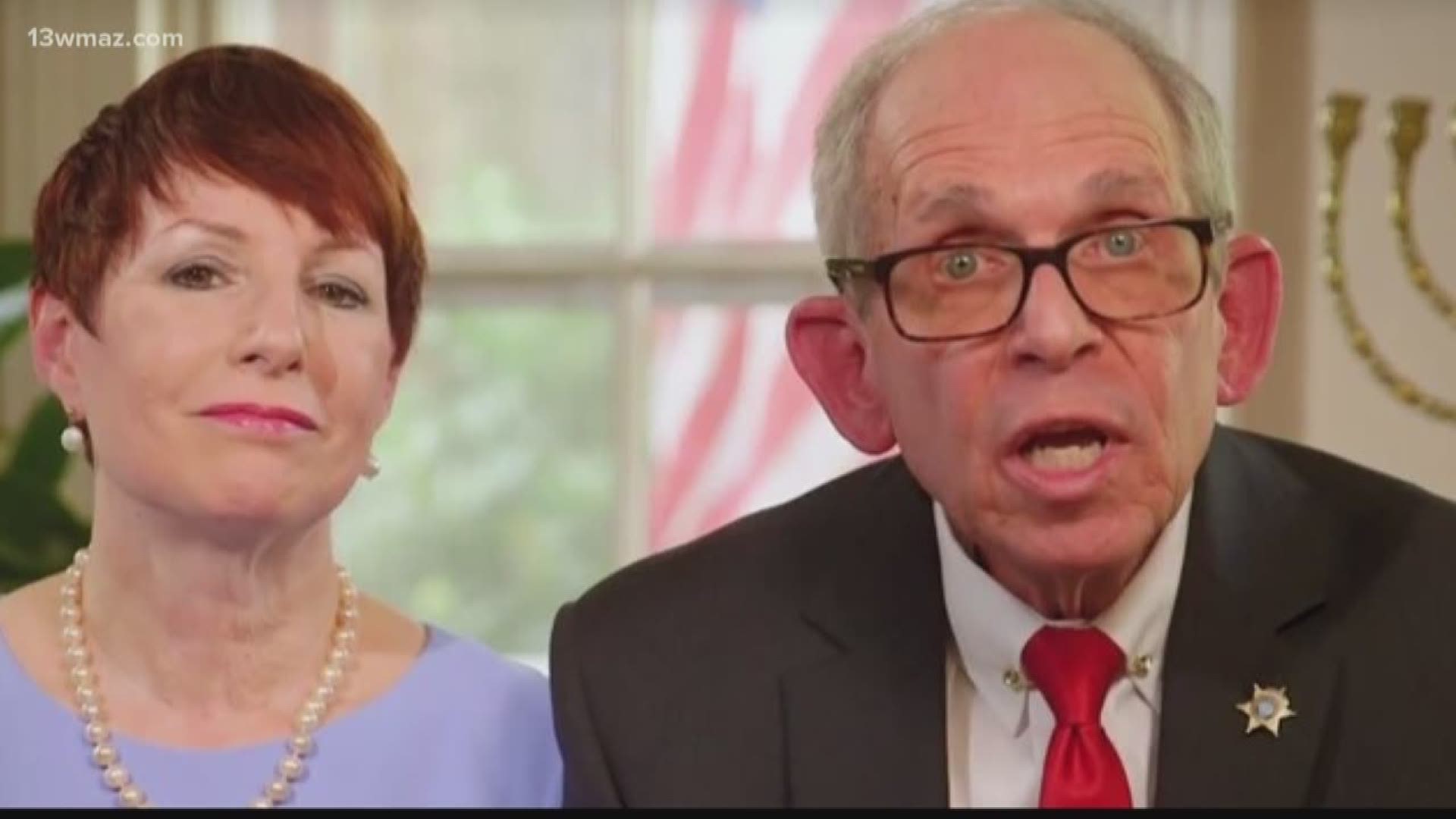 MACON, Ga. — Interested in running for the District 8 seat on the Macon Bibb-County Board of Commissioners?

Commissioner Virgil Watkins Jr. now holds the District 8 commission seat. Although some say Watkins is reconsidering, he announced that he’ll join the field of mayoral hopefuls instead of seeking re-election. Qualifying for next year’s Macon-Bibb elections doesn’t take place until March, and that’s what prompted Miller to seek a Watkins replacement.

“Several candidates have already announced their candidacy for county commission,” Miller continued. “The current commissioner of District 8, Virgil Watkins, has filed his declaration of intent to run for mayor. Please review the attached map of District 8 and provide the name of anyone that you believe would make a good replacement candidate…”

Should eligible candidates in District 8 read the post and decide to jump in the race, the post indicates their names should be provided to Miller. It doesn’t say what Miller would do with them, just get those names to him.

In a recent phone interview, Miller noted that people interested in the other commission seats have announced their candidacies. There are nine commission districts in Macon-Bibb and all of them are up for election next year. Mayor Robert Reichert is term-limited and can’t seek re-election.

RELATED: THE SAVAGE TRUTH: Finding fruits, nuts and heroes in your family tree