After 1,000 emails and eight days of considering all the public input, Reichert says he ultimately made the decision to veto. 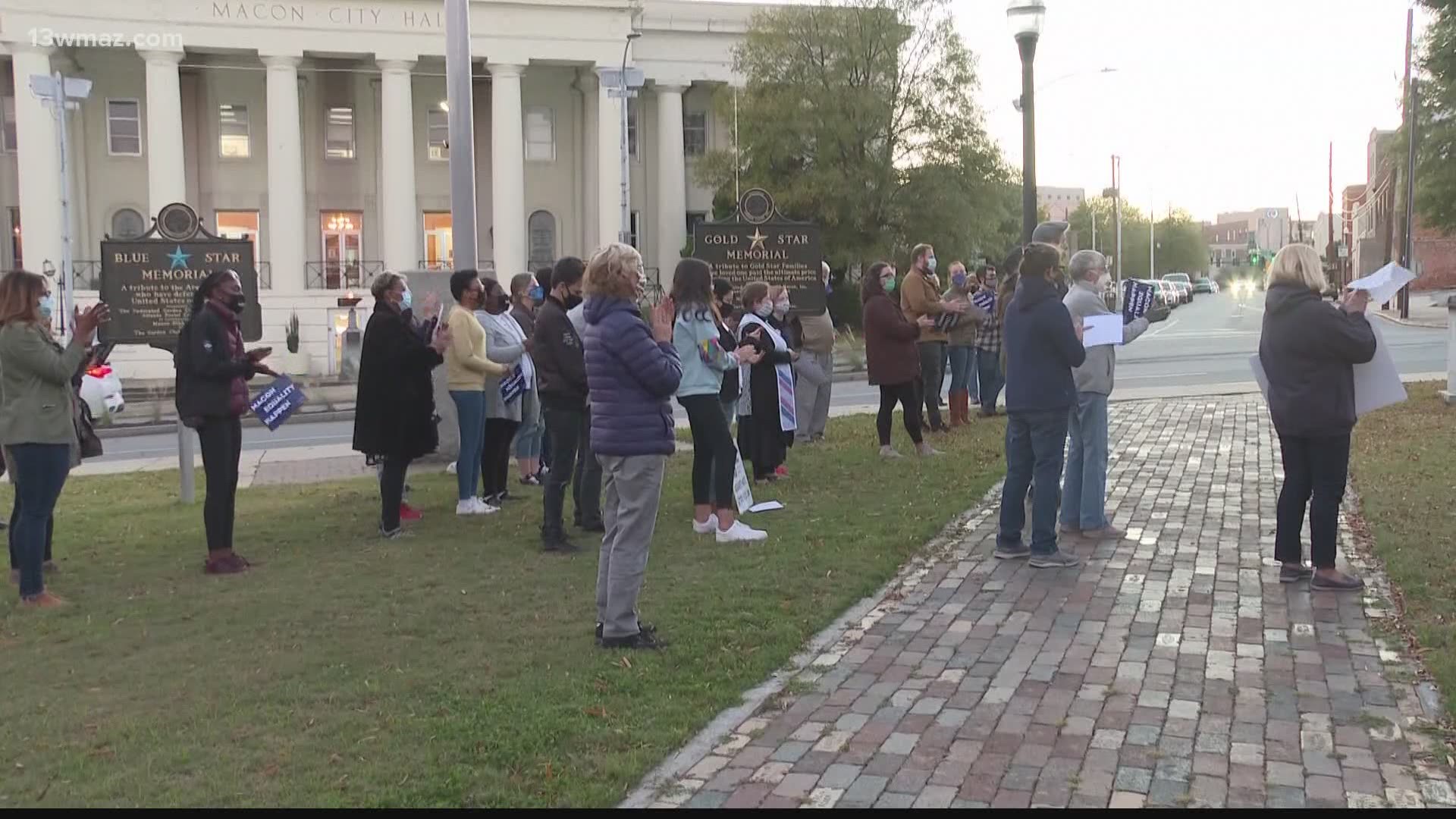 The first is a resolution to rename the City Auditorium after former Mayor C. Jack Ellis. The second is a proposed ordinance that would have banned discrimination by businesses in employment, housing and public accommodations based on race, sexual orientation, gender identity and other factors.

Reichert says after over 1,000 emails and a lot of thought, he decided to veto the proposed anti-discrimination ordinance.

In a letter to commissioners, Reichert wrote that commissioners didn't give the law the attention it deserved.

"It was too late in the term, it was too rushed, and amendments were not welcomed by its sponsors," Reichert wrote.

"For those who are continuously fighting discrimination, they will have to wait a little longer and they will have to take their cases to federal court," said DeMarcus Beckham, who pushed Macon-Bibb County commissioners to pass the ordinance.

Beckham says the mayor is "giving a pass to discrimination."

"He didn't give any blatant legal ramification of why this legislation should not be passed," Beckham said.

Reichert wrote that some critics argued that protecting the rights of gay or transgender people "perhaps interferes with the rights of other people."

This week, nearly 40 Central Georgia attorneys and law professors wrote an open letter to Reichert saying the ordinance is legal and urged Reichert to sign it.

Reichert wrote that the ordinance should be revised and refined. But Beckham says he's worried that will water the legislation down.

"My greatest fear is that if this piece of legislation is revised in any form or fashion, and we allow concessions to this legislation. They will take out gender identity and sexual orientation. That is leaving out a great deal of people who live in our city...some of the most disenfranchised individuals," Beckham said.

Beckham says the law's purpose to ban discrimination by businesses and offer a local option to deal with discrimination complaints was lost in misinformation.

Beckham says he and other supporters hope to re-pitch this ordinance to the next administration and commission.

We asked to speak to Mayor Reichert. Spokesman Chris Floore referred us to the letter.