The bill's sponsor says fewer would go to jail under those circumstances. 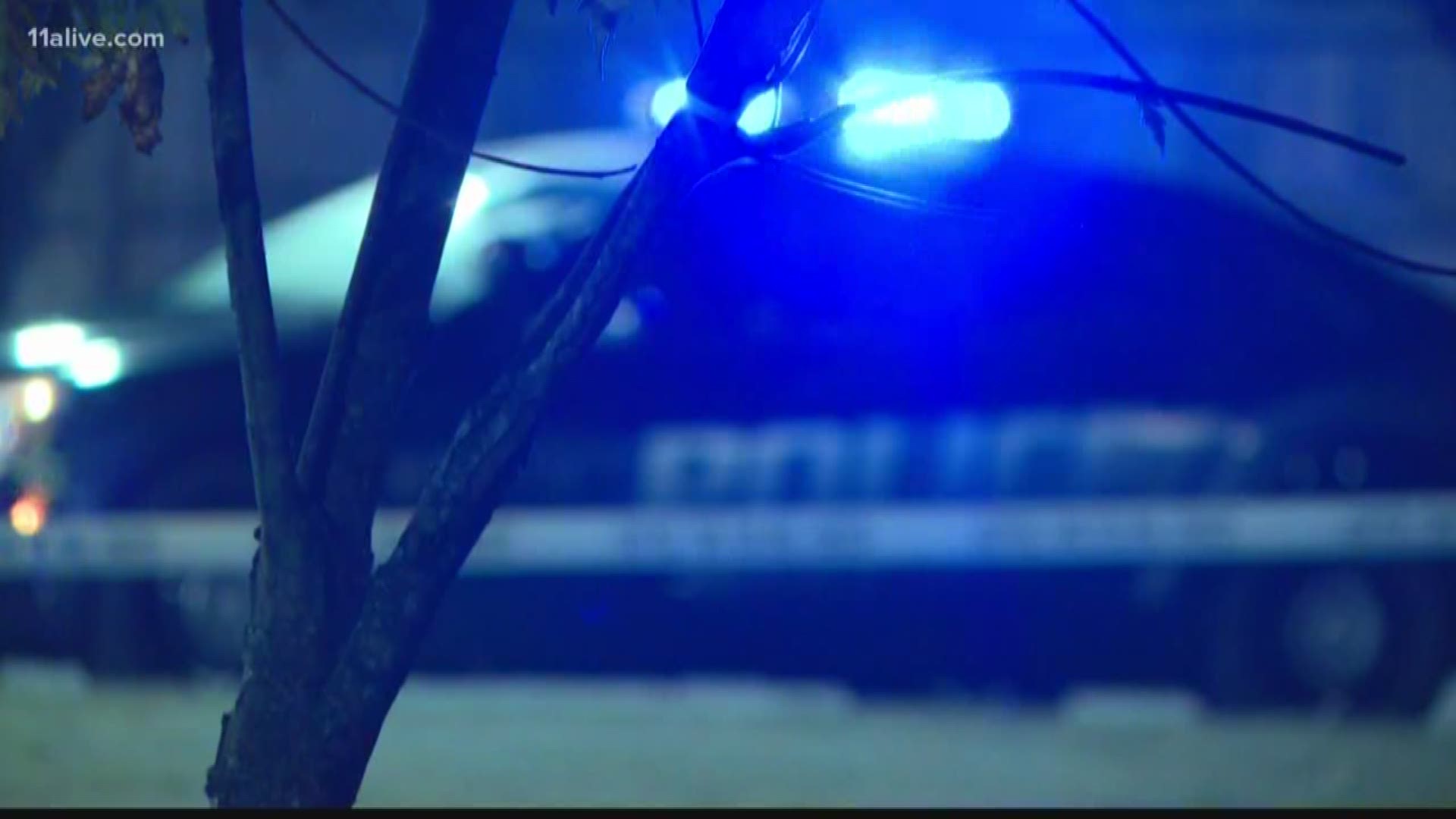 ATLANTA — A new bill in the Georgia House would give police officers the option to take people to get medical care if they’re having a mental health episode.  The sponsor says the idea is to keep them out of jail or the courts.

Police have countless encounters in public with people behaving erratically yet may not be committing a crime.

An extreme example of this is the 2015 case when now-former DeKalb County police officer Robert Olsen encountered naked, unarmed Air Force veteran Anthony Hill in the parking lot of an apartment complex.

During the encounter, Olsen shot Hill to death. Olsen was charged with multiple counts, including murder and aggravated assault, as a result of the encounter. He was acquitted on the murder charges, but convicted on four lesser charges and sent to prison.

RELATED: Robert Olsen found not guilty of murder in killing of Anthony Hill; guilty on other counts

State Rep. Sharon Cooper (R-Marietta) introduced a bill that would give police legal backing to take into custody people having mental health episodes but instead of taking them jail – they could take them to get medical help instead.

"I want people who need help out on the street to get help, in the quickest manner, without adding another problem for them-- which is dealing with our criminal justice system," Cooper said Wednesday.

A co-sponsor of the bill, state Rep. Bill Hitchens (R-Rincon), a former law enforcement officer, speculated that the bill could face some opposition because police officers aren’t necessarily trained to evaluate what constitutes a mental health episode.

Cooper says this would also give police leeway to take people who are drug-addled to get the help they need.