The map completely redraws districts that flipped from Republican to Democrat over the last two elections. 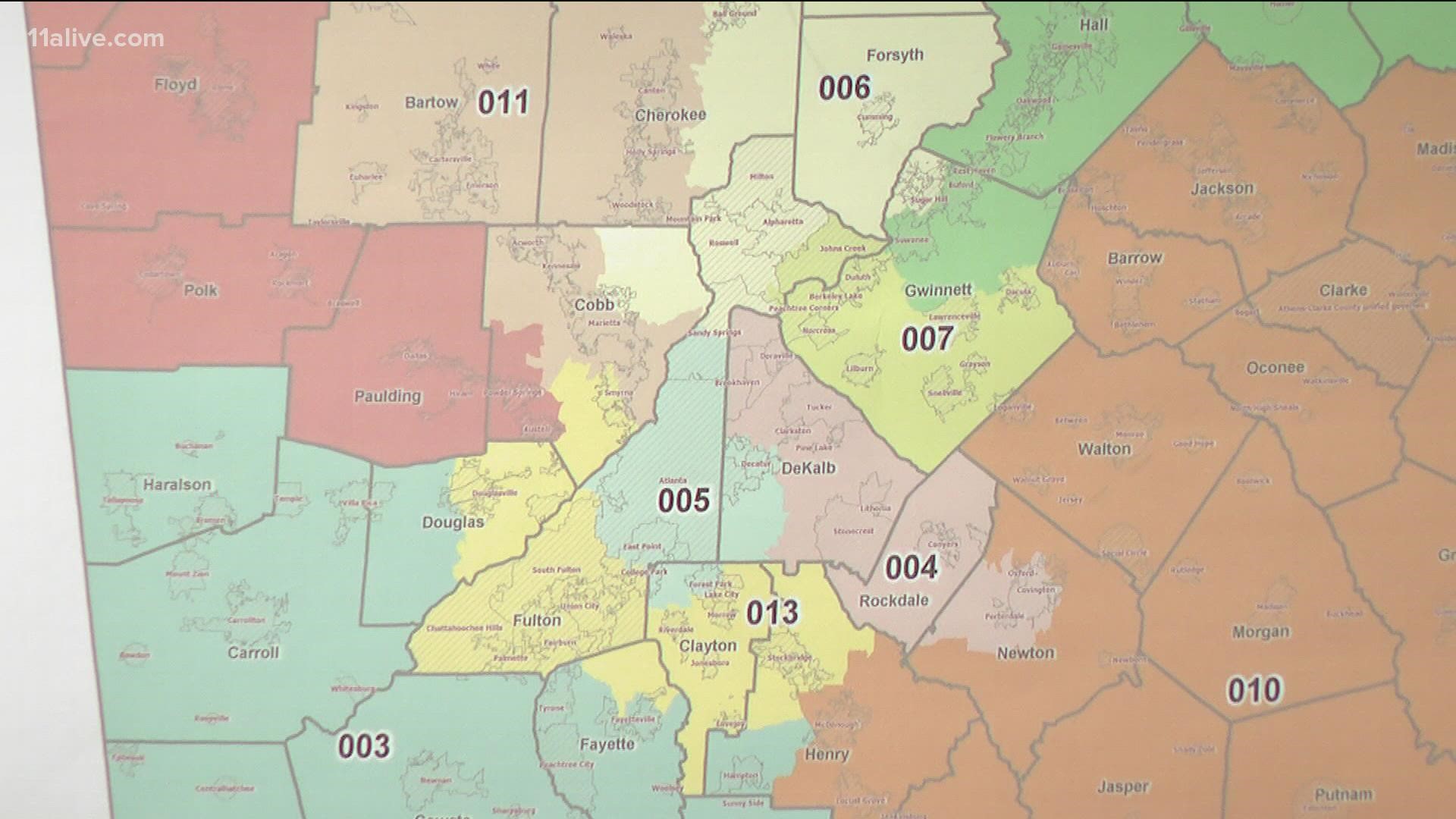 ATLANTA — Republicans in Georgia would likely gain a seat in congress in a newly drawn congressional map released Wednesday. While Democrats will object – history indicates it won’t matter.

The map completely redraws districts that flipped from Republican to Democrat over the last two elections – creating a Republican-friendly district now held in Congress by Democrat Lucy McBath.

The map “has no competitive districts. None whatsoever,” said Ken Lawler of nonpartisan Fair Districts Georgia. He added the Republican map goes counter to voting trends in the state – a state which elected two Democrats to the U.S. Senate and delivered the state’s electoral votes to Democrat Joe Biden in 2020.

“To us, it looks like you’re not reflecting the political will of the voters when you try to add a Republican district when the state has arrived as a swing state now,” Lawler said.

In the north Atlanta suburbs, the sixth and seventh districts elected Democrats last year. Now, the new map would shift much of McBath’s sixth district into Trump-friendly suburbs north of Atlanta—putting many of McBath’s Democratic voters in the seventh.

RELATED: What is gerrymandering and why is it legal?

“How does Dawson or even Forsyth (Counties) have anything in common with Sandy Springs?” District 1 Commissioner Maggie Goldman asked committee members during a hearing. “Absolutely nothing, except for creating a mostly white majority district.”

As has been the case for weeks, the redistricting committee mostly heard complaints about the GOP-drawn maps.

However, the Republican chairman of the redistricting committee insisted it was fairly drawn. “It is not gerrymandered,” said state Sen. John Kennedy (R-Macon). “We think this map fairly represents all Georgians. And is a map that we can be proud of.”

Republicans nationally are sensing they can flip congress from Democratic to Republican control in next year’s election – and Georgia’s new map will get national scrutiny. 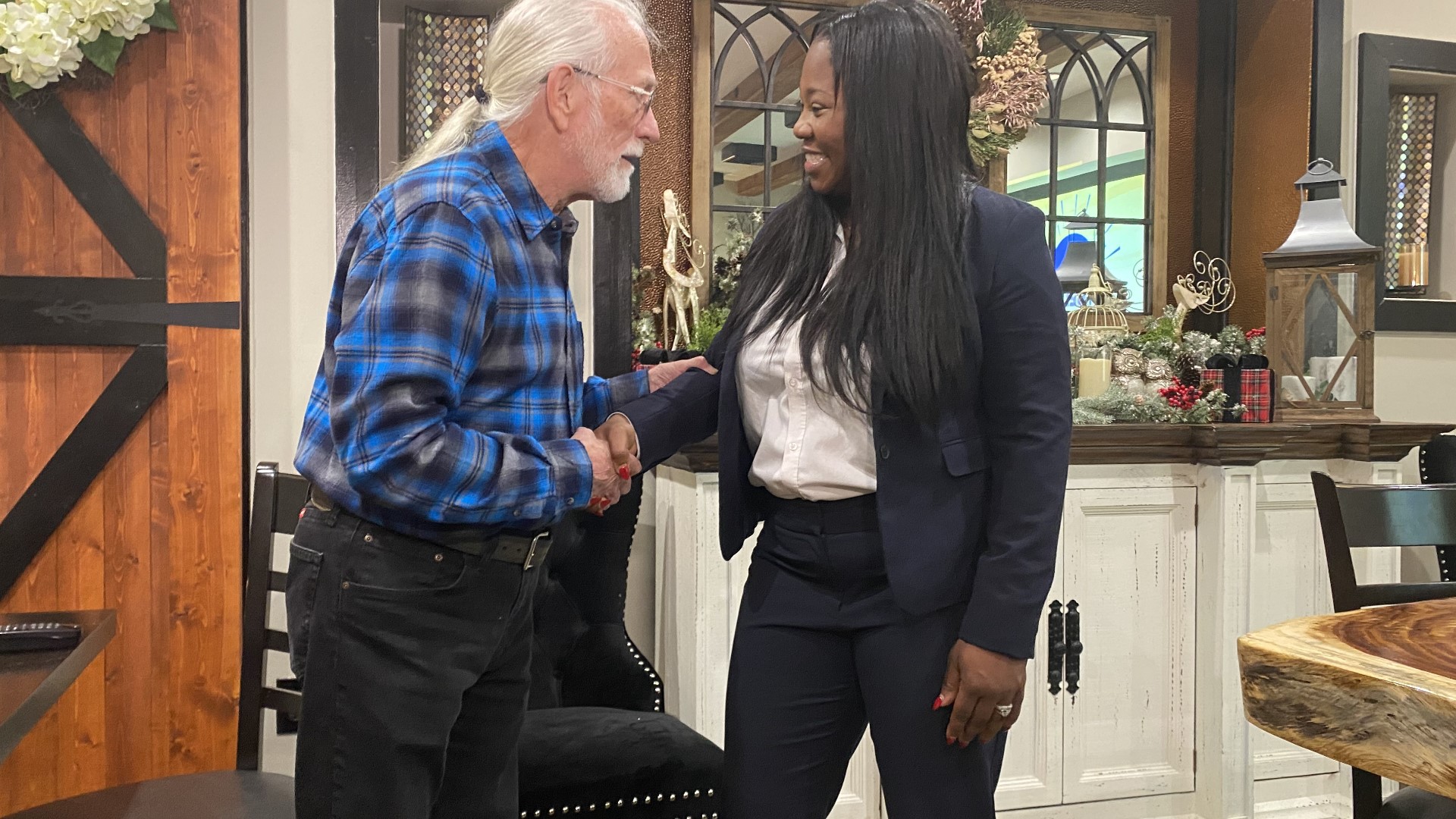