Powell was attending a legislative caucus leadership retreat when he passed away. 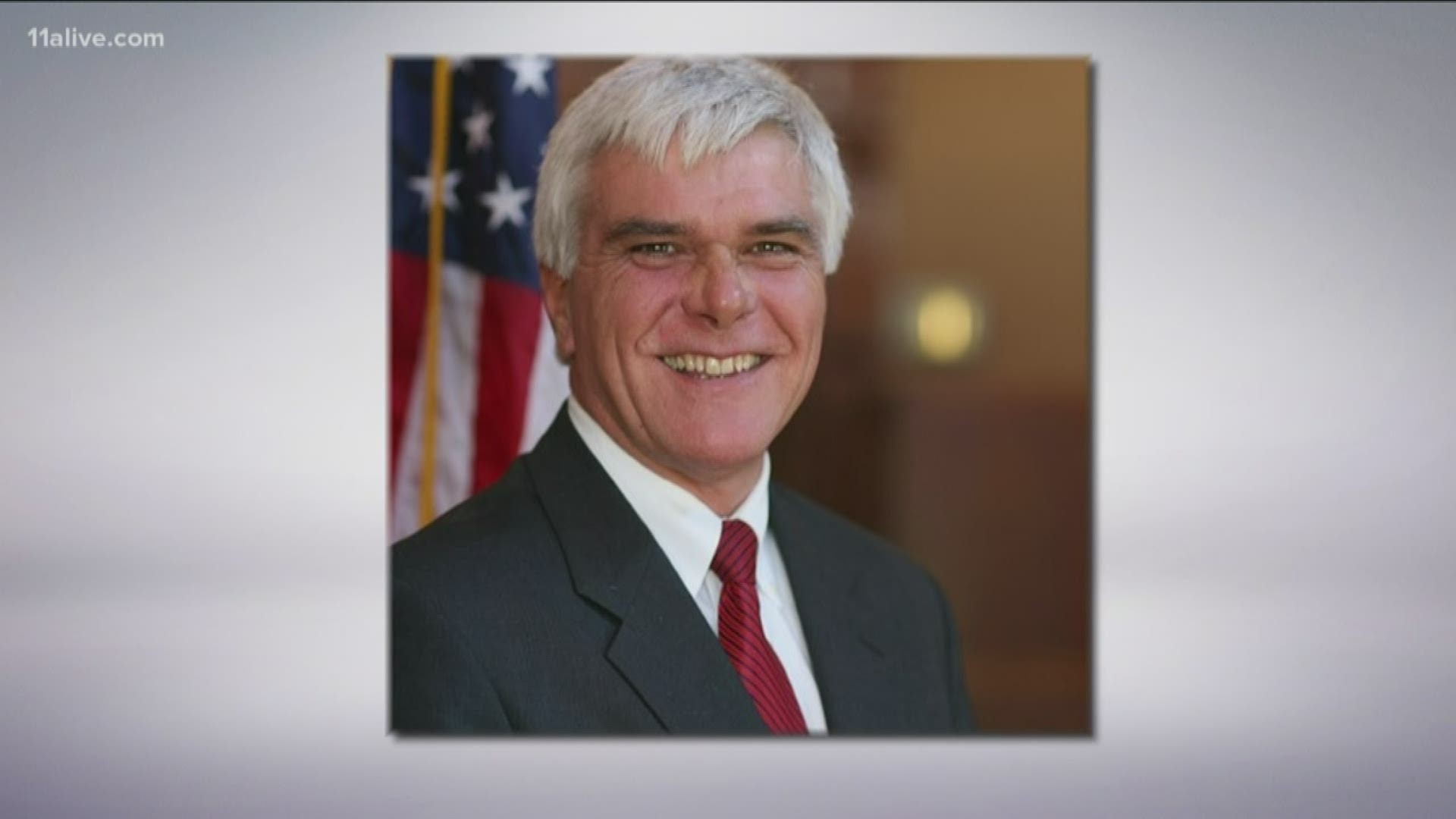 Powell was attending a legislative caucus leadership retreat in north Georgia with other legislators when, according to Georgia House Speaker David Ralston, he collapsed and passed away.

"At this time of heartbreak, we take solace in the fact that out brother is now with our Lord Jesus Christ," Ralston said in a statement on Tuesday. "We lift up his wife Deidra and his beloved family."

"Chairman Powell was a trusted leader and compassionate public servant whose work positively impacted countless people's lives over the years. His loss is devastating to Georgia," said Gov. Brian Kemp in a tweet on Tuesday morning. "The Kemp family asks everyone to lift up Jay's loved ones, friends, and fellow legislators in prayer as they try to grapple with this tragedy."

"Jay Powell was one of the first people to approach and mentor me in the Legislature. That professional relationship quickly turned into a strong friendship. Jay was well respected because of his strong work-ethic, his ability to put sound policy above political bickering and most of all, because he was a great guy," Duncan said. "I’ll miss him dearly and Brooke and I send our thoughts and prayers to his daughters and entire family."

US Rep. Doug Collins (R-9th District, Ga.) joined the many individuals mourning Powell's death on Tuesday. Collins and Powell served together in the Georgia State House.

"When Jay was elected to the state house, he was seated next to me on the floor. Over those many hours on the floor, he shared his thoughts about life, law and politics that made me a better person," Collins said. "I saw Jay last Friday night for what I now know was the last time. We talked, we laughed, and we picked on each other as only friends can do. When it came time for the event to start, he hugged Lisa, hugged me and said, 'I love you man, let's talk again soon.' If I had only known it was the last time I would hear his voice and get that needed bear hug, I would have held on just a little bit longer."

Powell was 67 years old and survived by his wife and children.

'Before I leave Atlanta, someone is going to feel my pain' | La. man convicted for gas station shooting