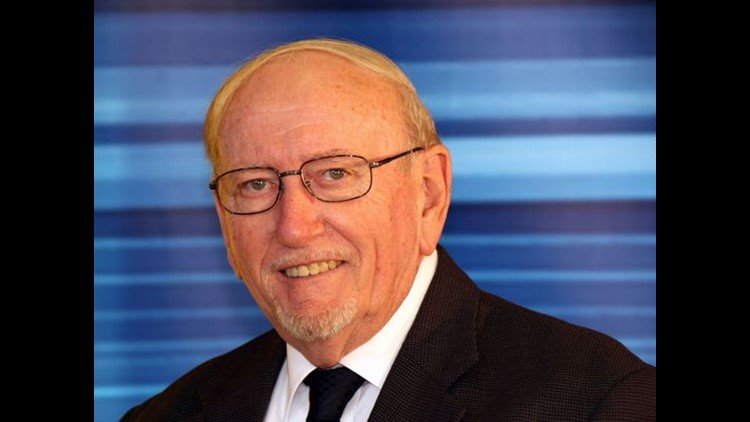 Randall Savage is a Special Assignment Editor for 13WMAZ Eyewitness News, and he hosts the public affairs and issues program "Close Up," which airs Saturdays at noon on 13WMAZ.

Randall joined the 13WMAZ News Team in January 2001 after working 29 years at The Macon Telegraph.

Randall's career in journalism spans more than 32 years. In 1985, he won a Pulitzer Prize for an investigation into academics and athletics at the University of Georgia and Georgia Tech.

During his distinguished career, Randall has served in various official positions and received many additional honors along the way.

1989 -- Outstanding Alumnus Award for sustained contributions to the journalism profession.

Randall graduated from the University of Georgia in June 1972 with a Bachelor of Arts in Journalism.

Two decades later, he served four years as a vice president of the University of Georgia's Journalism Alumni Association.