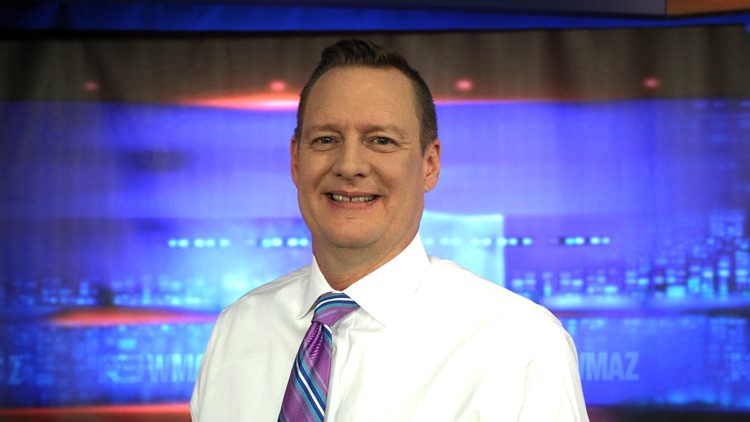 He grew up in Milledgeville, attended the public schools there and graduated from Georgia College.

Raymond started his television news career at 13WMAZ as a reporter and worked here for 17 years on-air and in management before changing careers.

During his time here he was part of several award-winning projects including the station’s coverage of the Flood of ’94.

He was part of the team that developed and launched the original 13wmaz.com website, and helped launch the Gubernatorial and Congressional forums hosted by the station at the Georgia National Fair.

Most recently he worked at 11Alive in Atlanta where he helped the station launch a new entertainment franchise called the A-Scene.

In his spare time, he enjoys hanging out with his family and his Boston Terrier Blossom, working in the yard, canoeing, playing basketball, and working out.