The woman told election workers she would go to the hospital after she cast her ballot. 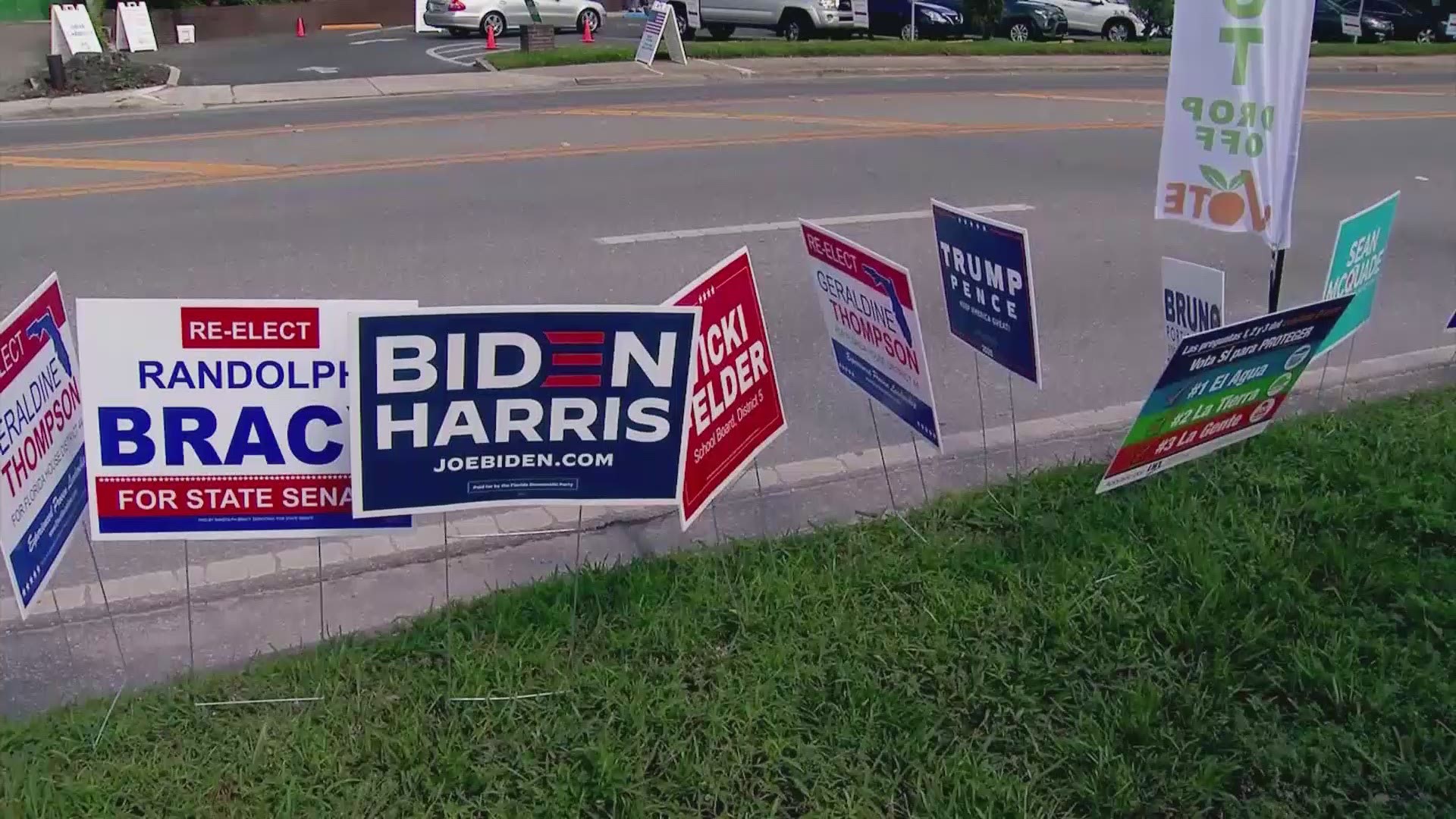 ORANGE COUNTY, Fla. — A woman in Orange County insisted on voting before heading to the hospital to give birth.

"All of a sudden I get a voter in front of me and he hands me two driver's licenses. He had been waiting in line and I came and I told him, I need your driver's license for you to vote." Orange County Supervisor of Elections Office employee Karen Briceño González told WKMG.  "He says no you don't understand. I already voted."

"I gave her an I voted sticker and she was on her way to the hospital. She was very happy that she got to vote," González  told WKMG.

She says they've had family come in to pick up a ballot for expectant moms already at the hospital. But she says it's the first time someone has stopped to vote while on the way to the hospital, according to WKMG.

"We want to facilitate every voter that is eligible to vote, the right to vote no matter their circumstances, no matter the situation," González said. "I understand the importance of this election to some people."

González says the new mom's ballot was safely placed in a drop-off box. The Supervisor of Elections Office plans to get the baby a onesie with the words "First Vote" on it along with stickers that say "Future Voter".

RELATED: Trump, Biden will both campaign today in Tampa