What's a diamondback without diamonds? You're about to find out. 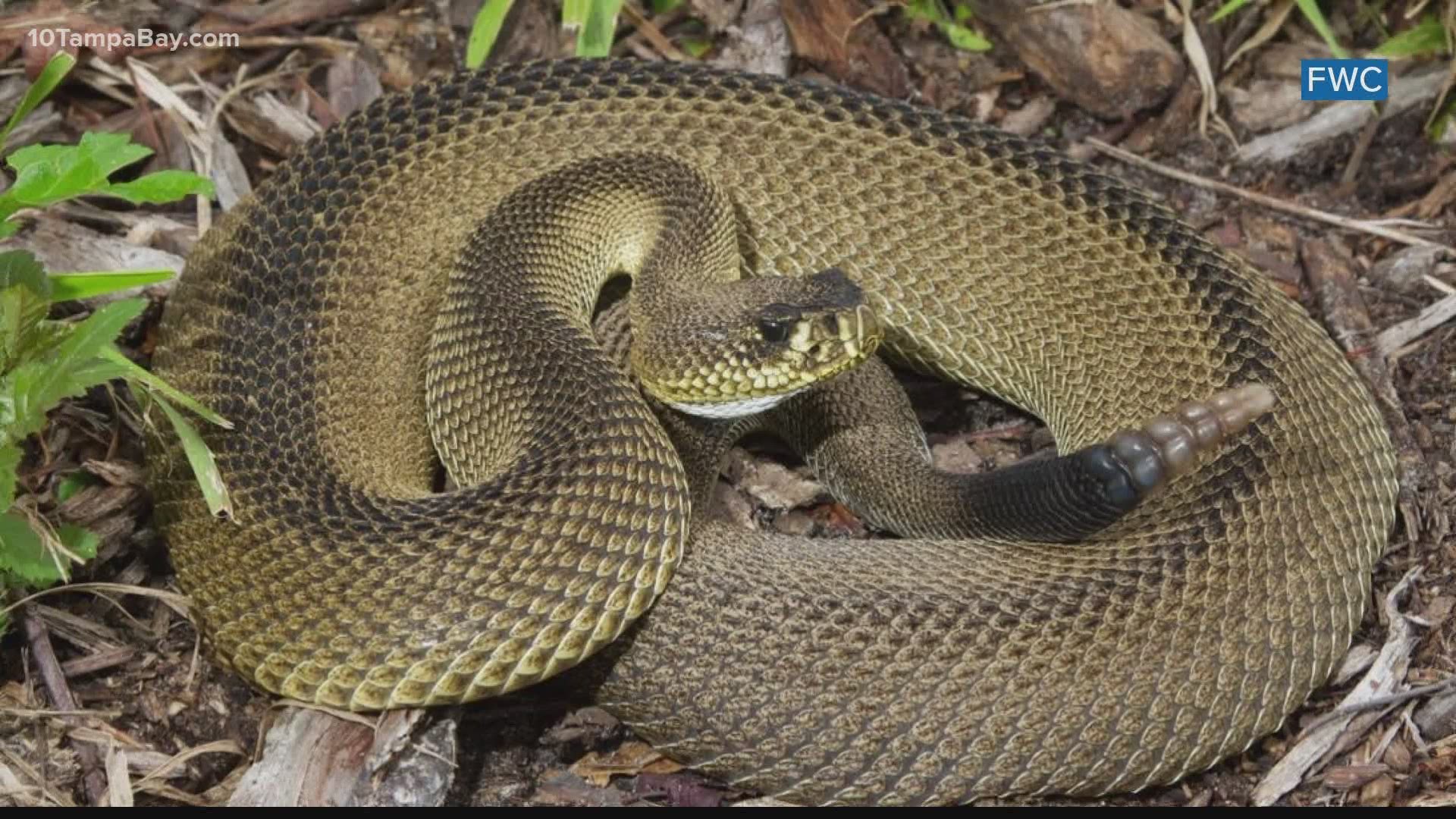 ST. PETERSBURG, Fla. — A Florida Fish and Wildlife biologist says he made one of the rarest finds you'll ever see in the state. It's a diamondback – with no diamonds!

Biologist Pierson Hill found the "patternless" eastern diamondback in North Florida. Photos posted on Facebook and Instagram show the snake without its typical patterns, side by side with a "normal" diamondback.

"This color morph is exceptionally rare – only a small handful of patternless diamondbacks have been documented by biologists," the social media post reads. Hill microchipped the snake for researchers to track it before he released it into the wild.

Hill says the reason such a rare snake exists is simple biology. He says it's likely that both parents would need to carry the recessive gene that can create patternless offspring. So they can hatch without patterns, even if the parents both look like regular diamondbacks.

If you spot an eastern diamondback, it's best to stay away. According to FWC, it's one of six venomous snake species that are native to Florida.

FWC says you should stand back and observe if you see any type of snake outdoors, regardless of shape or size. Experts say snakes will normally back away from you rather than take an aggressive approach. They also tend not to bite if you leave them alone.

FWC also suggests that you don't kill a snake unless a venomous one threatens you, someone else or a pet. The eastern diamondback is not a protected species, but some others are, including the eastern Indigo. Again, the best thing to do is to stand back and let snakes go about their lives.