21-year-old Clark Atlanta University student Alexis Crawford is being remembered by friends, family and others in services on Saturday. 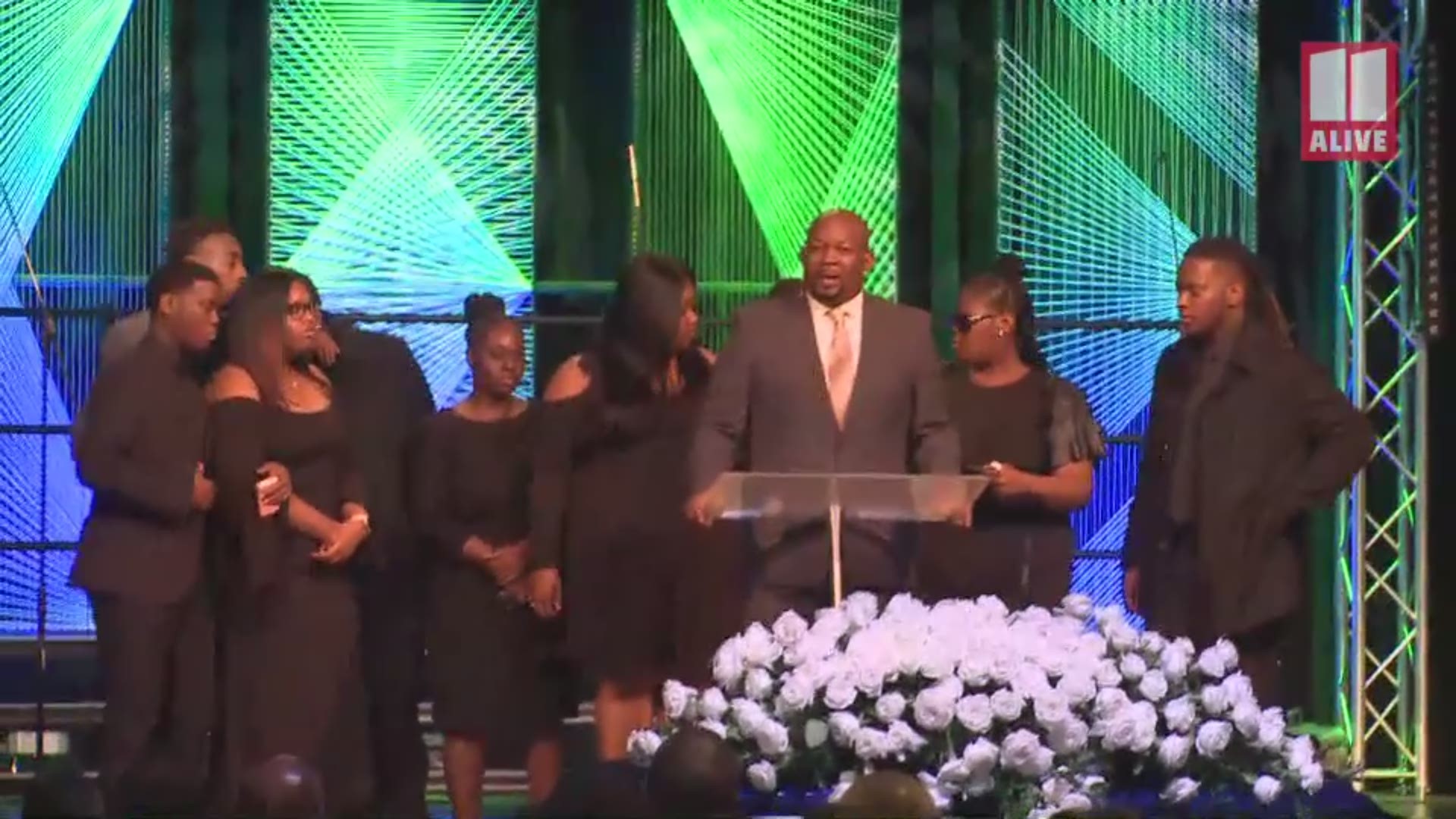 The Clark Atlanta student was remembered at a public viewing service Friday night by family, friends and strangers who came from her home town of Athens, who took the hour-plus long drive from Atlanta, and from elsewhere.

For those who attended Friday night, and others attending the funeral services on Saturday, the focus is not on how Crawford died but on how she lived.

The overwhelming support for the Crawford family led them to move the service from the Hill Chapel Baptist Church, where Friday night's viewing was to the much larger Cornerstone Church in Athens.

"Well wishes, cards, and financial contributions to assist the family with covering the costs of having to unexpectedly bury this beautiful 21-year-old Clark Atlanta University student should be made directly to Gregory B. Levett and Sons funeral home at either of their locations," said family spokesman Rev. Markel Hutchins.

Hutchins said the family is "truly grateful and encouraged by the ourpouring of love and concerrn they have received" from around the U.S. and the world."

Crawford was initially reported missing on Friday, Nov. 1, only days after she had reported to police that she had been sexually assaulted by her roommate's boyfriend. Her body was found a week later on Friday, Nov. 8, in a DeKalb County park.

Police have charged Crawford's roommate, Jordyn Jones and Jones' boyfriend, Barron Brantley, with malice murder in her death. Both are being held without bond at the Fulton County Jail.

While students on the Clark Atlanta University campus were heartbroken by the news, and the school offered grief counselors for those who need it, at a vigil on campus last Sunday, many said they wanted to keep the focus on the way Crawford lived.

"Whenever Clark University has difficult times, we CAU Panthers, we always come together, to uplift each other in these difficult times," said Student Government Association undergraduate president Levon Campbell, Jr.

They, too, would much prefer to remember the way Alexis lived, as a light in their lives.

Remembering the life of Alexis Crawford

Focus was on how Alexis Crawford lived at public viewing service

'Alexis had a bright future ahead of her', says family of murdered Clark Atlanta student

Documents reveal how Alexis Crawford was strangled to death