Brian Laundrie's cause of death determined as self-inflicted gunshot

Attorney Steven Bertolino said the family hopes this update can help to bring closure to both families. 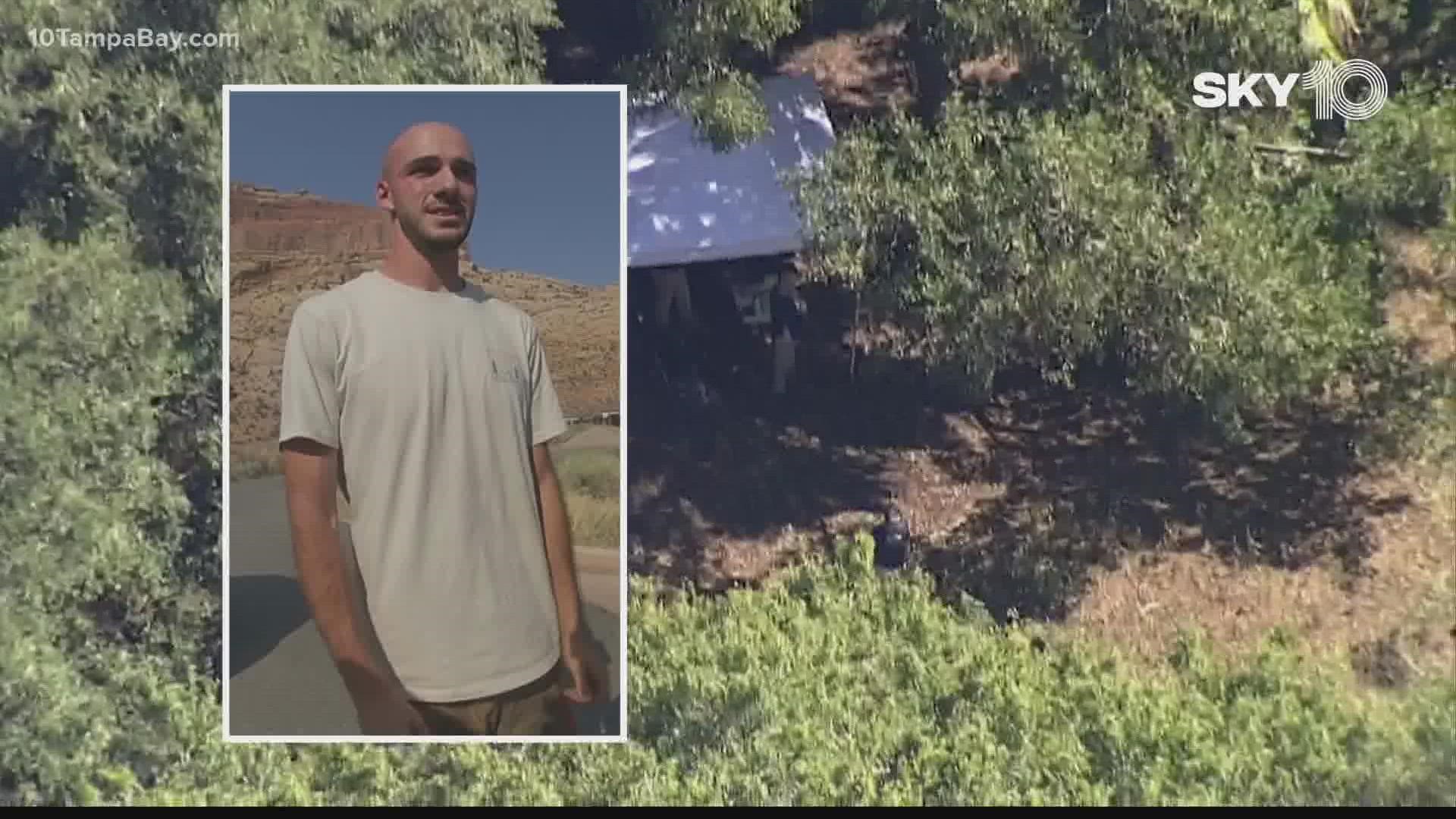 TAMPA, Fla. — Brian Laundrie died from a self-inflicted gunshot wound, according to family attorney Steven Bertolino in a statement and later confirmed by the medical examiner.

The update Tuesday comes more than a month since Laundrie's skeletal remains were found on Oct. 20 at the Myakkahatchee Creek Environmental Park in Sarasota County and later identified through a comparison of dental records.

Laundrie was the only person of interest in the homicide case of his fiancée, Gabby Petito.

Gabby Petito's family lawyer offered the following comment, saying the family is aware of the latest developments but will not comment further pending the ongoing FBI investigation.

"The Schmidt and Petito family has been aware of the circumstances surrounding the suicide of the sole suspect in Gabby’s murder," reads the response by attorney Richard Stafford. "Gabby’s family will not be making a statement at this time due to the request of the United States Attorney’s Office and the Teton County Prosecutor’s Office.

"The family was asked to not make any comments and let the FBI continue their investigation. The family was also asked to wait for the United States Attorney’s Office to make a determination on whether any additional individuals will be charged. When that determination is made, we will have a statement."

North Port Police Chief Todd Garrison said the department is thankful another step in finalizing the case has been taken.

"While this entire situation evokes nothing but sadness, we’re hopeful that all the work which went into the chaotic search for answers will help heal those impacted," Garrison said in a statement.

Initial autopsy results came back inconclusive not long after the finding of his remains, according to Bertolino, leaving questions surrounding how and when Laundrie died unanswered.

The 23-year-old man was reported missing on Sept. 17 after his parents said he went for a hike on Sept. 13 and never returned home. Detectives and FBI agents searched the vast Carlton Reserve area for more than a month, looking in the only place they had seen a sign of Laundrie.

His parents, Roberta and Chris, helped search the reserve twice, each time with North Port officers. On their second attempt on Oct. 20, Laundrie's father found a drybag and brought it to the officers. Authorities then say they found skeletal remains nearby, along with a notebook and other personal items.

The FBI positively identified Laundrie's remains a day after on Oct. 21. His notebook is now a key piece of evidence in his death investigation. 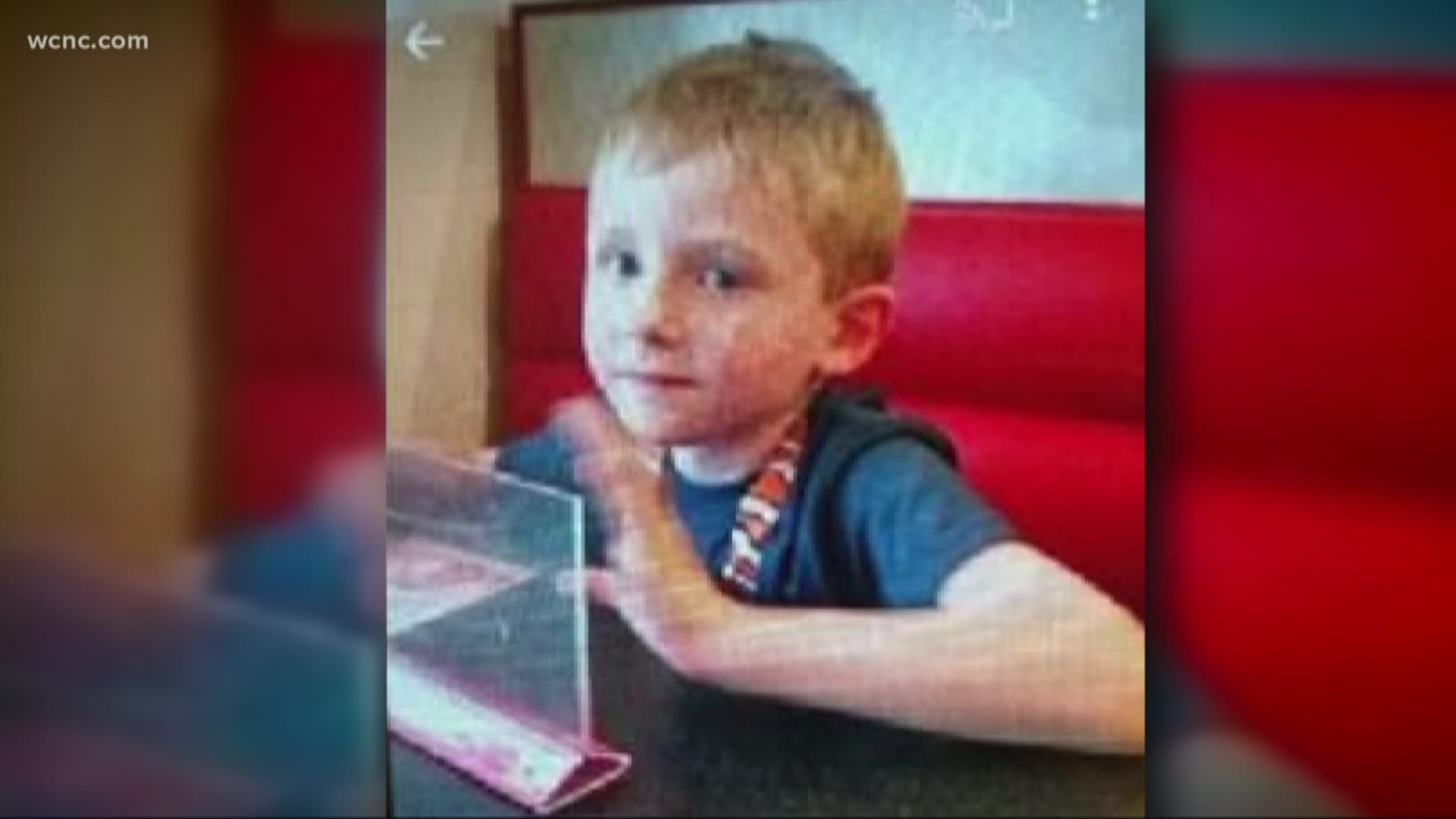 Autopsy reveals cause of death for Maddox Ritch