The announcement drew immediate outrage from residents who say the water is still not safe to drink, four years after it became contaminated with lead. 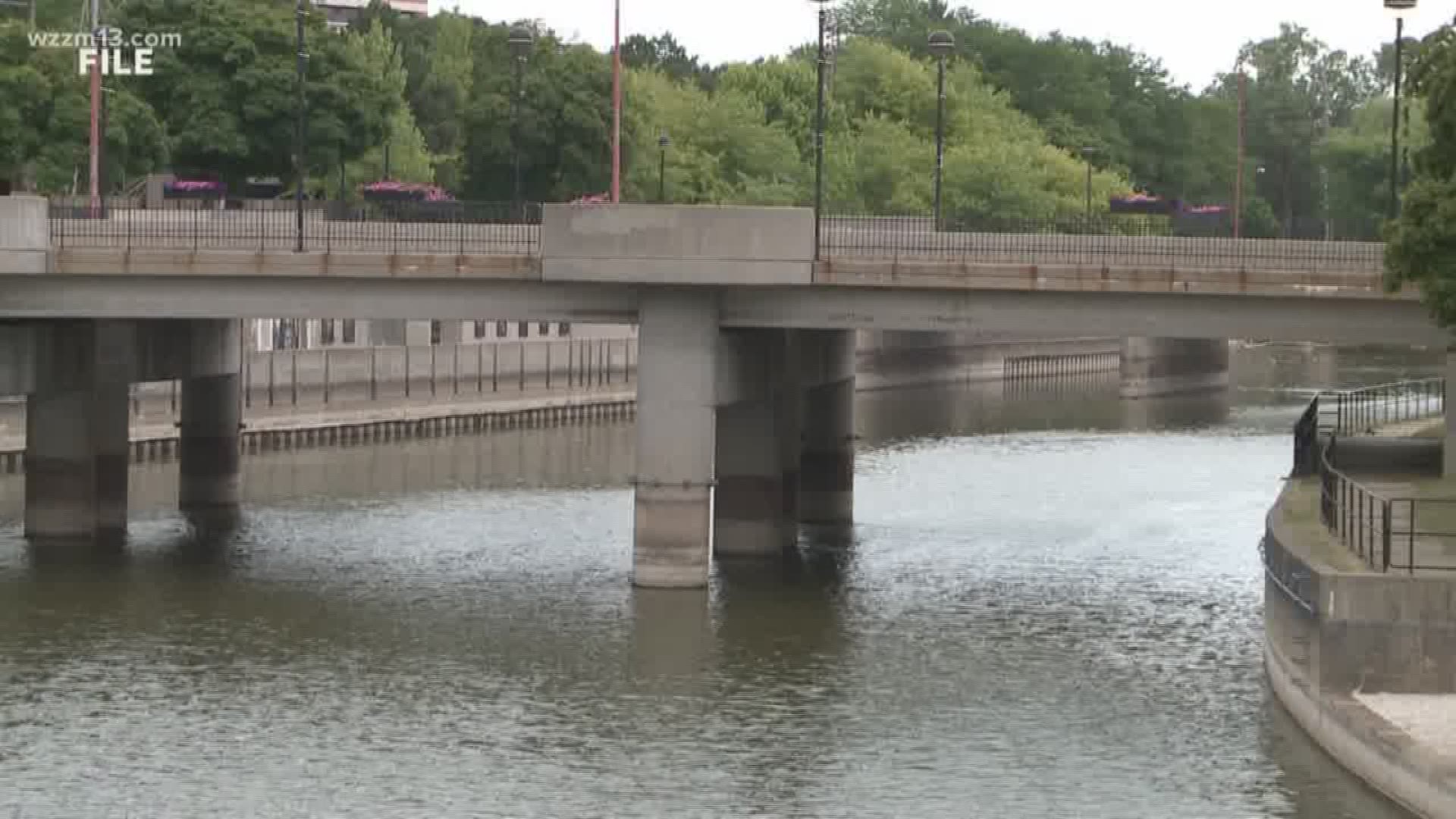 FLINT, Mich. — The state announced Friday that the health of Flint's drinking water has been restored and state distribution of free bottled water in the city is ending, likely within a few days.

The announcement drew immediate outrage from residents who say the water is still not safe to drink, four years after it became contaminated with lead as a result of errors made by the state Department of Environmental Quality and other agencies.

"It's too quick," said Flint activist Melissa Mays of the group Water You Fighting For.

"They're putting dollars and cents ahead of Flint residents, which is how we got here in the first place."

Tiffany Brown, a spokeswoman for the Michigan Department of Environmental Quality, said she believes there is a four to seven-day supply of water currently.

Ari Adler, a spokesman for Snyder, acknowledged that the supply may run out more quickly once Flint residents become aware the free distribution is ending.

"We would encourage people to be civil with each other, and not take water that they don't need," Adler said.

Friday's announcement was made two days after the state announced it was releasing Flint from state oversight and four days after the DEQ announced it would allow Nestlé Waters North America to increase the amount of water it withdraws from the state’s groundwater table from 250 gallons a minute to 400 gallons. The bottled water company's increased access to the water for a nominal fee has been pointed to as representing a sharp contrast to what Flint residents have experienced since 2014.

Free water filters and replacement cartridges will remain available at City Hall for residents who want or need them, such as for those who are close to lead water line replacement work that could result in short-term spikes of lead into the water, the state said.

Preliminary data for the latest testing period shows that 90% of the high-risk sites sampled are at or below 4 parts per billion — well below the federal action level of 15 parts per billion.

“I have said all along that ensuring the quality of the water in Flint and helping the people and the city move forward were a top priority for me and my team," Snyder siad in a news release. "We have worked diligently to restore the water quality and the scientific data now proves the water system is stable and the need for bottled water has ended."

“It’s beyond belief that the governor expects the folks in Flint to trust the government now, when they lied to our faces about lead in our water just a few years ago," Ananich said.

"That trust was broken, and families in Flint still don’t feel that the water in their homes is safe to drink."

Mays was a party to a federal court settlement that provided for an end to the bottled water distribution after such test results were found, but Mays said the state should be listening to residents' concerns about other forms of contamination, such as bacterial. Skin rashes from the water are a continuing issue, she said. Mays also said the state should have waited for additional independent test results expected in the next few weeks.

Brown said the state has been spending about $650,000 a month on bottled water for Flint.

Non-profit groups have also been distributing free bottled water at Flint churches, and Mays said she expects and hopes that will continue.

"It's been on the community groups and poisoned residents of Flint to take care of one another," she said.

Flint's water crisis began in April 2014, when a state-appointed emergency manager switched the city's drinking water supply from Lake Huron water treated in Detroit to Flint River water treated at the Flint Water Treatment Plant. It was a temporary, cost-saving measure, but turned out to be a disastrous mistake. The Michigan Department of Environmental Quality has acknowledged it failed to require needed corrosion-control chemicals as part of the water treatment process.

Before the 2014 water switch, the Flint City Council had backed a plan to join the Karegnondi Water Authority pipeline as a new water source, though members have said they thought the city would stay on Detroit water until the new pipeline was completed.

After Flint River water began flowing, corrosive water caused lead to leach from from joints, pipes and fixtures, causing a spike in toxic lead levels in the blood of Flint children and other residents.

Flint switched back to Detroit water in October 2015, but some risk remained because of damage to the city's water distribution infrastructure.

Investigators also are examining possible links between the water switch and a spike in deaths related to Legionnaires' disease.

A special investigator hired by Attorney General Bill Schuette has brought criminal charges against 15 current and former city and state employees in connection with the fiasco.

►Make it easy to keep up to date with more stories like this. Download the WZZM 13 app now.