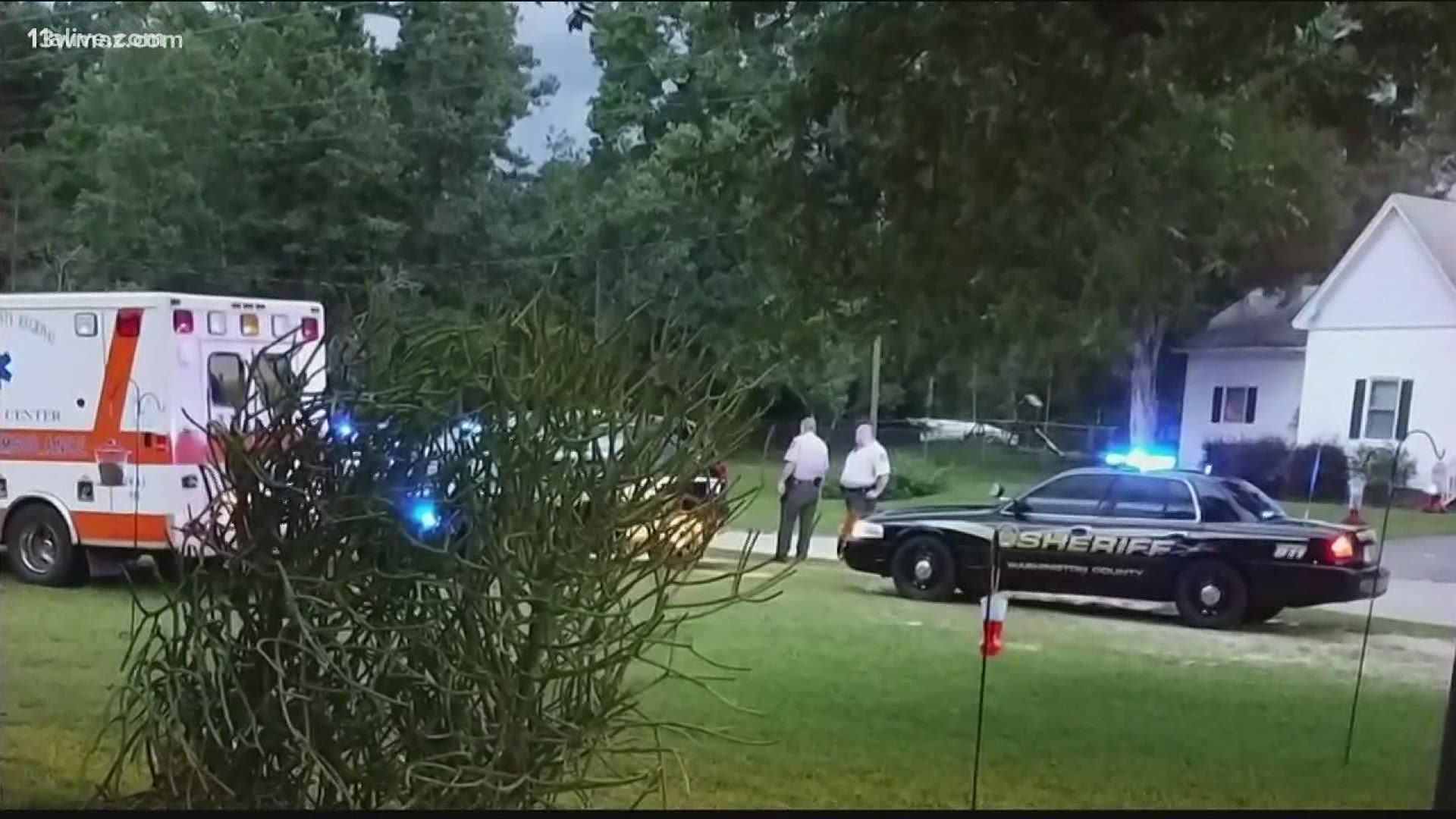 WASHINGTON COUNTY, Ga. — UPDATE: The press conference has concluded, and you can watch it in its entirety above.

The family of a middle Georgia man who died after being tased by deputies in 2017 will speak Tuesday morning for the first time since the State Supreme Court decided the deputies can be prosecuted.

Eurie Martin, a 58-year-old from Washington County, died three years ago when, lawyers for the family say, he was walking home from Milledgeville in neighboring Baldwin County when he was approached by sheriff's deputies.

Martin, whom the lawyers said allegedly dealt with mental health issues, did not respond to commands from the deputies. The lawyers said he was then tased more than 15 times in five minutes, and died shortly after the incident.

11Alive's Macon sister station, WMAZ, has reported that deputies Henry Lee Copeland, Michael Howell, and Rhett Scott - who were fired over the incident - claimed that they tased Martin because he fought with them. They were sent, however, a bystander video which showed that was not true.

They were indicted on charges including murder twice by grand juries, but a lower court judge granted the deputies immunity, citing it as a case of self-defense.

The Georgia Supreme Court earlier this month overruled that granting of immunity and returned the case for trial.

“We determine that, in granting immunity, the trial court made findings of material fact that were inconsistent with its legal conclusions regarding the deputies’ encounter with Martin, conflated principles regarding the reasonable use of force by law enforcement with self-defense and immunity, made unclear findings of material fact with respect to whether any or all of the deputies used force intended or likely to cause death, and did not address the facts pertinent to each of the three deputies individually. For these reasons, we vacate the trial court’s ruling and remand the cases for further consideration consistent with this opinion,” WMAZ reported the court’s 30-page opinion said.

Martin's family will conduct a press conference outside the Georgia Supreme Court building in Atlanta at 11 a.m.