'There is no way to make sense of it:' Gray woman killed after loose tire flies off truck, hits car 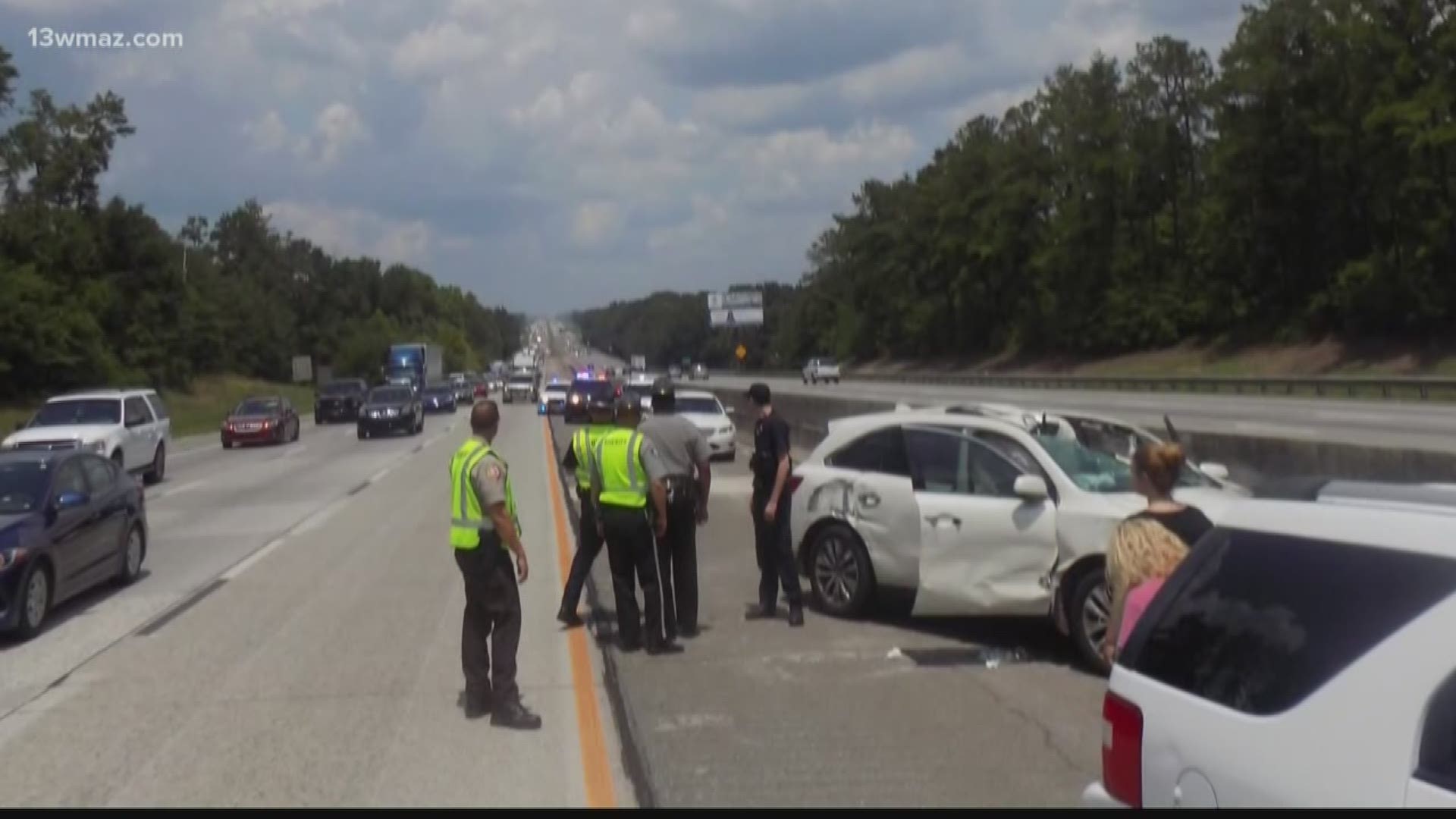 PEACH COUNTY, Ga. — Sandwiched next to a truck on the highway, we've all probably thought it once or twice: 'What if something goes wrong? What if the driver doesn't see me? What if one of those massive wheels come loose?'

RELATED: Woman dead after accident on I-75 South in Peach County

A truck traveling north in Peach County lost two of its wheels. One bounced across several lanes of traffic, headed for the other side of the highway.

Jennifer Thomas and her family were driving that way.

"It actually bounces over the guardian there in the median and comes down on the windshield of the young lady coming southbound," said Peach County Sheriff Terry Deese.

"She was coming through our county, so you know we feel responsible for them, we feel compassion -- the sadness of another loss," said Deese.

A day later, a deputy, a tow truck employee, and a Georgia State Patrol Trooper were back at the scene searching for the tire.

According to the trooper at the scene, they found it about 50 yards into the woods off the highway.

Sheriff Deese says these kinds of wrecks are extremely rare.

However, they're not unheard of.

According to federal data reviewed by our Atlanta station, 11Alive, loose tires cause about 3 accidents every day on American highways.

Still, in Deese's nearly 40 years with the sheriff's office, he says this is only the second time he's seen a wreck like this.

Successfully making sense of such a seemingly random accident?

He says that's even more rare.

"There is no way to make sense of it," said Deese.

He added that investigators believe the truck driver was not speeding at the time of the accident.

GSP is investigating what caused the tires to come loose.

The rest of Thomas' family was not seriously injured.