'There's a light at the end of all this': Business approves potential outdoor drinking policy

The policy expansion would allow outdoor drinking every night. 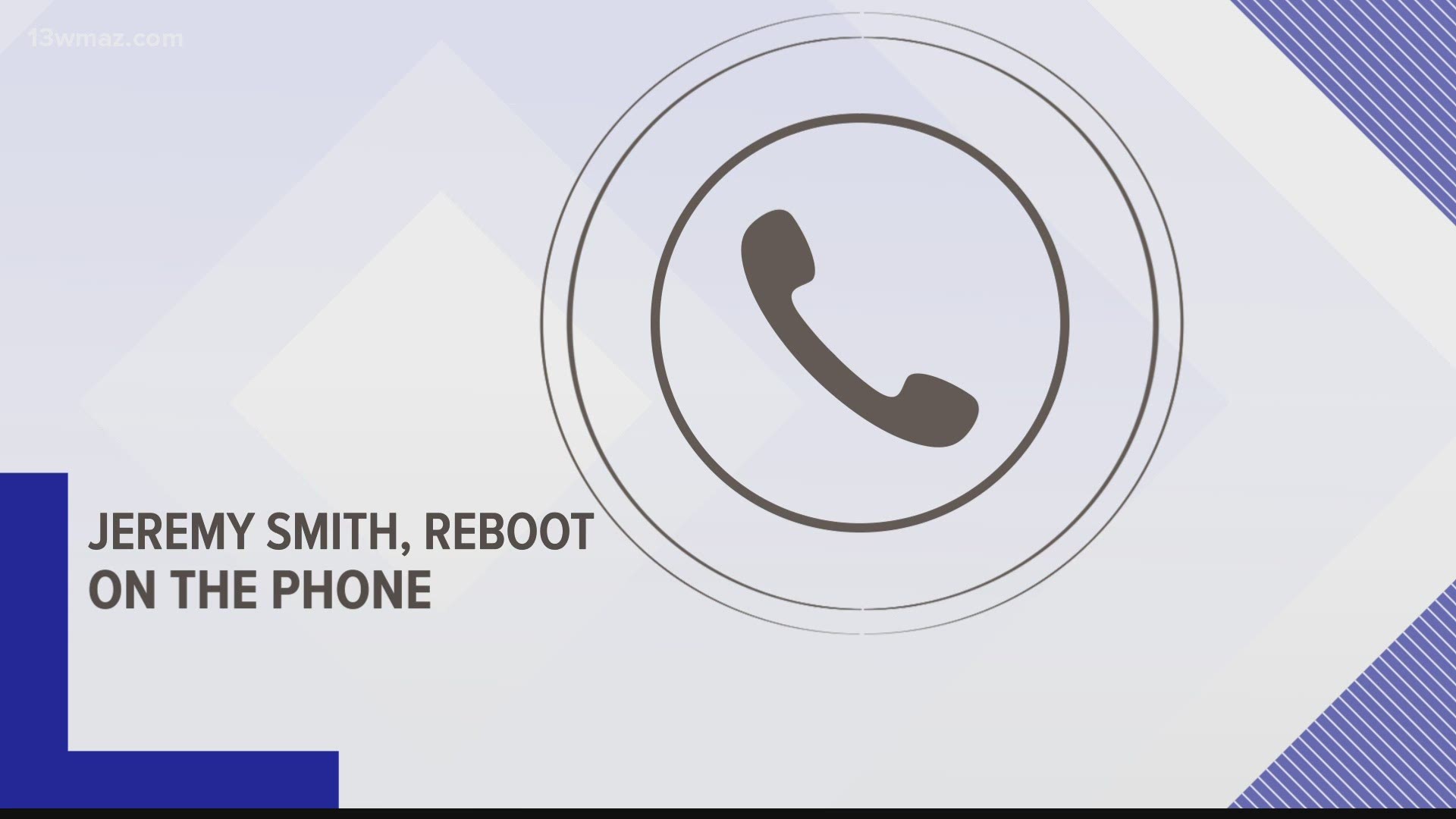 MACON, Ga. — Downtown Macon could have a Friday night feel, every night. That's if a drinking policy expansion is approved by the Macon-Bibb commission.

It's no secret that business hasn't exactly been booming for restaurants and bars since COVID-19 restrictions have been put in place.

The Bibb County commission is considering a proposal to help downtown businesses. Newtown Macon's proposal to expand the drinking policy would make it okay to walk around with a drink every night, 4 p.m. to 10 p.m. Reboot owner Jeremy Smith thinks it's a great idea.

"It's gonna help us. Especially in the current market where being outside is better right now. There's more patio space right now, more patio utilization even with the heat," Smith said.

The proposal would require alcohol to be in approved containers and patrons drinking would have to wear special wristbands. The approved downtown area would be the area between First, Walnut, Fifth and Poplar streets and portions of Martin Luther King Jr. Boulevard. from Fifth to Poplar streets.

Smith said allowing people to go from one business to another will only elevate the cooperation that already exists between businesses.

"I enjoyed opening a business in downtown because everyone was already working together. I think it's going to really help to stitch the district together as an arts and entertainment district," Smith said.

He says it will potentially help keep businesses afloat until the pandemic ends.

"There's a light at the end of all this. We'll get there, we just have to keep waiting it out," Smith said.

The policy expansion would last through the end of the year.

The Economic and Community Development committee debates the proposal on Tuesday and the full commission could vote on it, August 18.