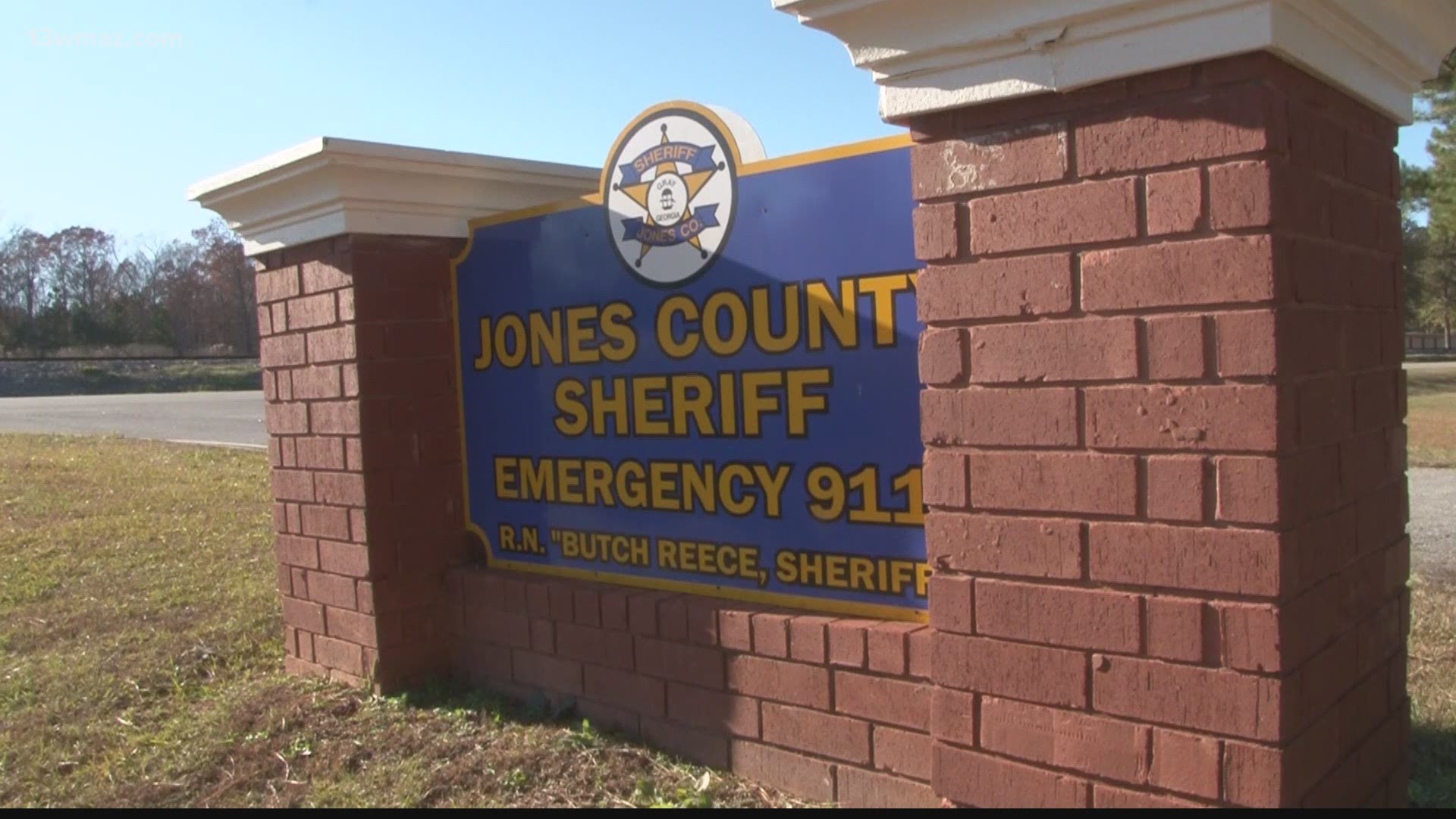 "They're just irreplaceable. We're just trying to do the best we can," Major Earl Humphries said.

Humphries says both worked at the office for over 30 years.

"Finding out both she and Captain Black were sick and having to prepare for the eventuality of what we've come to," he said.

Humphries says Burnette started working with the office as a dispatcher and worked her way up the ranks.

"She was basically the driving force behind the E911 service here in Jones County," he said.

"She was also heavily involved in state certifications so Jones County was one of the first Sheriff's Department of our size to be state certified."

Humphries says Black was in law enforcement for more than 40 years total, and pushed investigators to always do more.

Humphries says he has worked alongside both Burnette and Black since he first started at the office, and even after they began cancer treatments, both still made it a point to show up when needed.

"They were here, we know they were hurting and in pain. It's a testament to their work ethic, that goes a long way, says a lot," Humphries said.

Humphries says the two have left a void in the office, but they'll all get through it together as a family.

"We're never gonna have anybody with the grace, dignity, work ethic that we had with Chief Burnette or who, just somebody who absolutely loved coming to work and doing what he did like Captain Black," he said.

Humphries says the service for Burnette was held right before Christmas, and Black's service was on Wednesday afternoon.