They are believed to be in a silver, four-door 2015 Honda Accord with a white and blue "Test Drive" tag headed towards Chamblee, Ga. 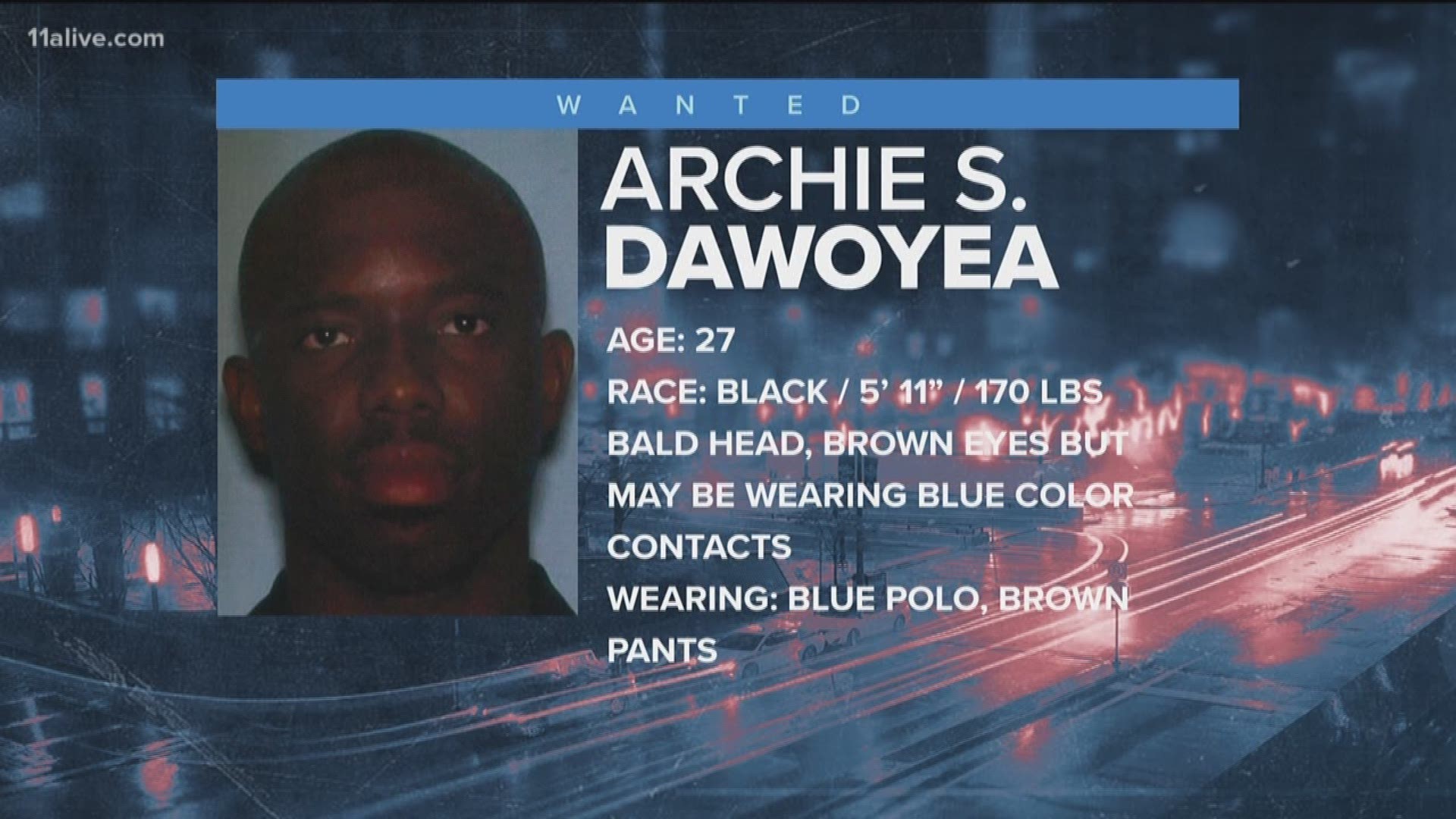 LOCUST GROVE, Ga. -- Three children who went missing in Locust Grove after an apparent domestic dispute between their mother and her boyfriend have been found.

According to Locust Grove police, the children were returned safely to their mother and a warrant has been issued for the arrest of the mother's boyfriend.

No other details were immediately available.

According to police, the children's mother and her boyfriend got into a domestic dispute. After that, the boyfriend, 27-year-old Archie S. Dawoyea, picked the children up from Locust Grove Elementary around 2:50 p.m. He has stopped all contact with the mother, police said.

Dawoyea had last been seen driving a silver, four-door 2015 Honda Accord with a white and blue "Test Drive" tag.