Travelers who paid thousands of dollars to set sail in the British Virgin Islands for Black Yacht Week expected a luxury vacation, but many said they were duped. 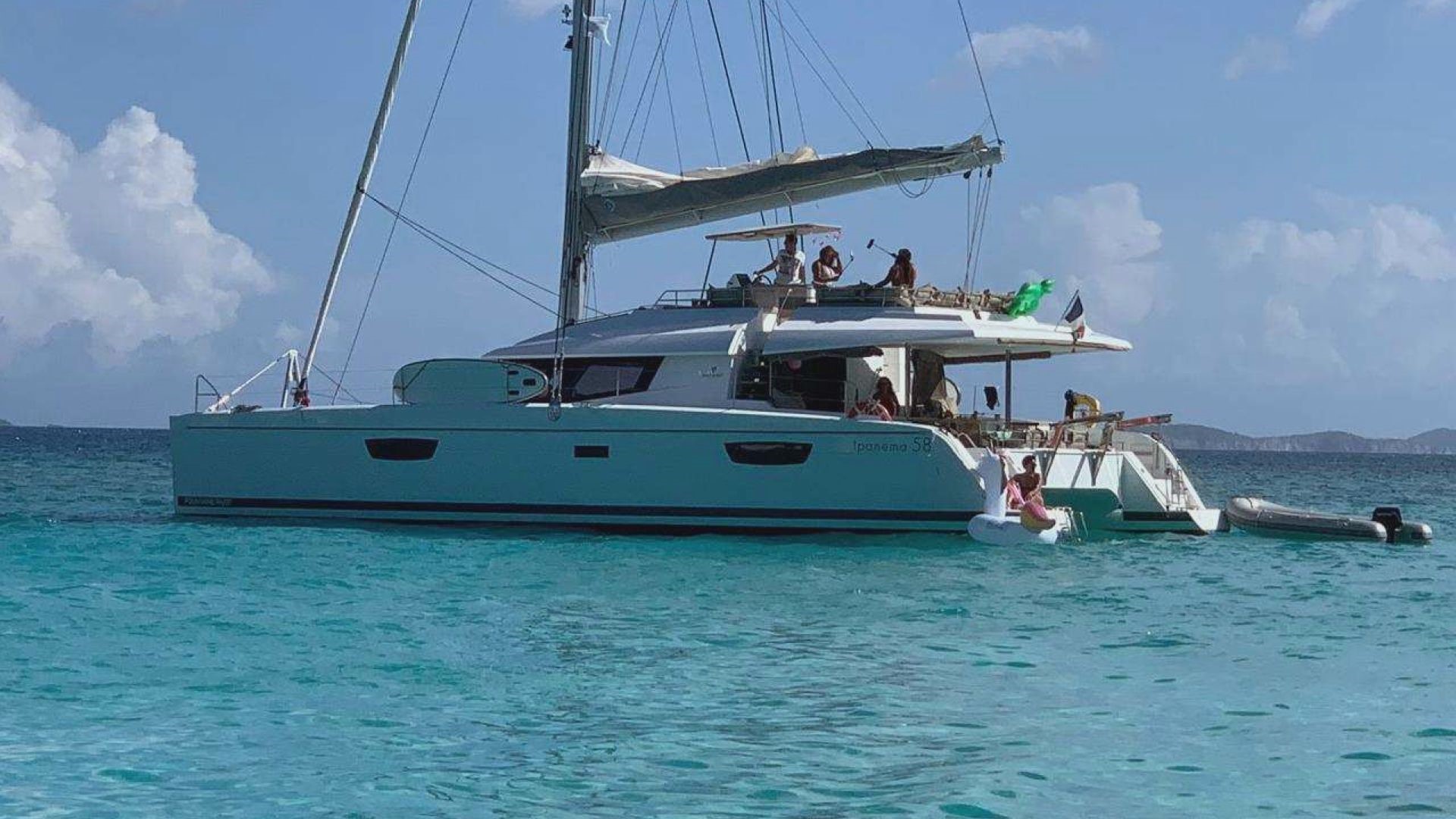 GREENSBORO, N.C. — Hundreds of customers say they are fighting to get their money back after claiming their week-long yacht vacation in the Caribbean was not what they were promised.

Jewel Pearson, of Charlotte, along with about 250 other black travelers paid thousands of dollars to set sail in the British Virgin Islands in June as Part of Black Yacht Week.

It was supposed to be the trip of a lifetime.

"My thought process is we've been bamboozled basically," Pearson said.

Credit: Black Travel Movement
A list of some of what BTM customers were promised for the trip

"We get there you see it's disorganized," Pearson said.

Pearson said before the yachts were to set sail, owner Reggie Cummings sent an email changing the itinerary, skipping some of the main attractions.

"The itinerary included was basically barhopping. No one wants to pay to go to the British Virgin Islands to bar hop." Pearson said.

No one from the company met them at the airport so her group had to find their way to where the boats were docked. Pearson said it took two taxi rides and two ferry rides, all out of pocket. Then when they got there, Pearson said the group was assigned the wrong type of boat.

"We had paid for a super premium," Pearson said.

Pearson said the problems weren't limited to that. She said their group was forced to go to the store to buy provisions for the boat because it wasn't adequately stocked.

"We were frustrated. The meals weren’t what they were supposed to be," said Pearson. "We had all given meal preferences."

Tiffini Wilson who's based in Chicago also went on the trip.

She said her biggest issue was the food, explaining the chef used food leftover from another charter.

"I didn't pay $3,350 to eat somebody's leftover groceries when I filled out a menu that consisted of veal, lamb, seafood, chicken, and beef," Wilson said.

Nenita Davis from Maryland had a worse experience than most.

"It was just poorly planned, poorly organized," said Davis. "There was no communication once we were there, and we were pretty much fending for ourselves."

She said she didn't get the boat she paid for, the boat she was on had mechanical problems, and the food was subpar.

"What I ultimately got was 22 bags of hot dog rolls and a whole bunch of vegetables that went bad and that was pretty much it," Davis said.

Things were so bad, Davis said she left the trip as soon as she could and was forced to stay a night on another island before she headed home.

Pearson said she tried to address issues with Cummings while on the trip, but she said he brushed her off.

Shortly after yacht week ended, Cummings sent an email apologizing saying the trip was not as promised and that refunds were coming.

"So we see this four or five-page email and we’re like, 'Ok well he knows that he messed up'," said Wilson. "He knows that it kind of turned out to be Fyre Fest at sea."

But everyone WFMY News 2 spoke to said that has yet to happen.

Instead, they decided to file fraud claims with their banks and credit card companies, which they say has been challenging.

Wilson and Pearson are both moderators for a Facebook page called "Black Travel Movement -Trip/Vacation Reviews." Pearson said she created the page while still on the trip after hearing others weren't having a good experience.

"We said we have to be organized and stay in touch with each other to figure out what the next steps were," Pearson said.

The moderators provided step-by-step instructions on how to file fraud claims. After more people heard about the group, the group turned into a way to review previous Black Travel Movement Trips.

Wilson and Pearson are two of the 17 people who've filed complaints with the state Attorney General's Office.

Sixteen complaints are posted on the Better Business Bureau's website about alleged mishaps dating back to 2016.

WFMY News 2 reached Reggie Cummings multiple times over the past week for his side of the story.

He responded to one text saying he would get in contact the next day, but WFMY News 2 never heard from him again.

He did, however, speak to our sister station, WUSA.

He said issuing refunds is a complex issue that's being held up by litigation with the yacht company, Dream Yacht Charter.