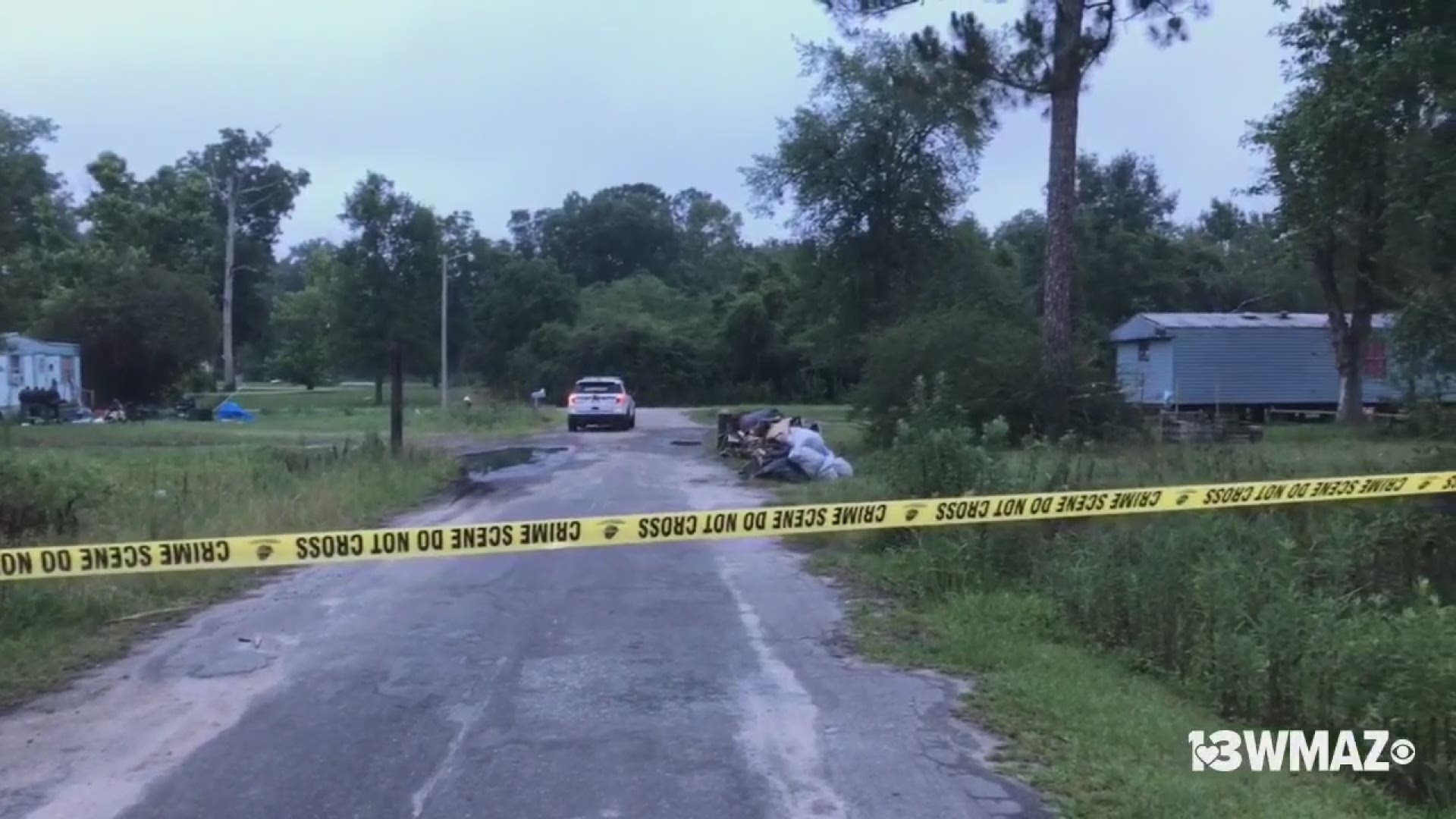 The Crisp County Sheriff's Office has identified the alleged shooter in an overnight homicide in Cordele.

The sheriff's office and the Georgia Bureau of Investigation responded to the scene of a shooting around 10:30 p.m. in the 2200-block of Roosevelt Street.

The agency later posted an update to Facebook saying the case is now being considered a homicide.

Anyone with information on the shooting is asked to call 911.

This is a developing story. Stay with 13WMAZ for updates.