It happened just before midnight at the Captain D's 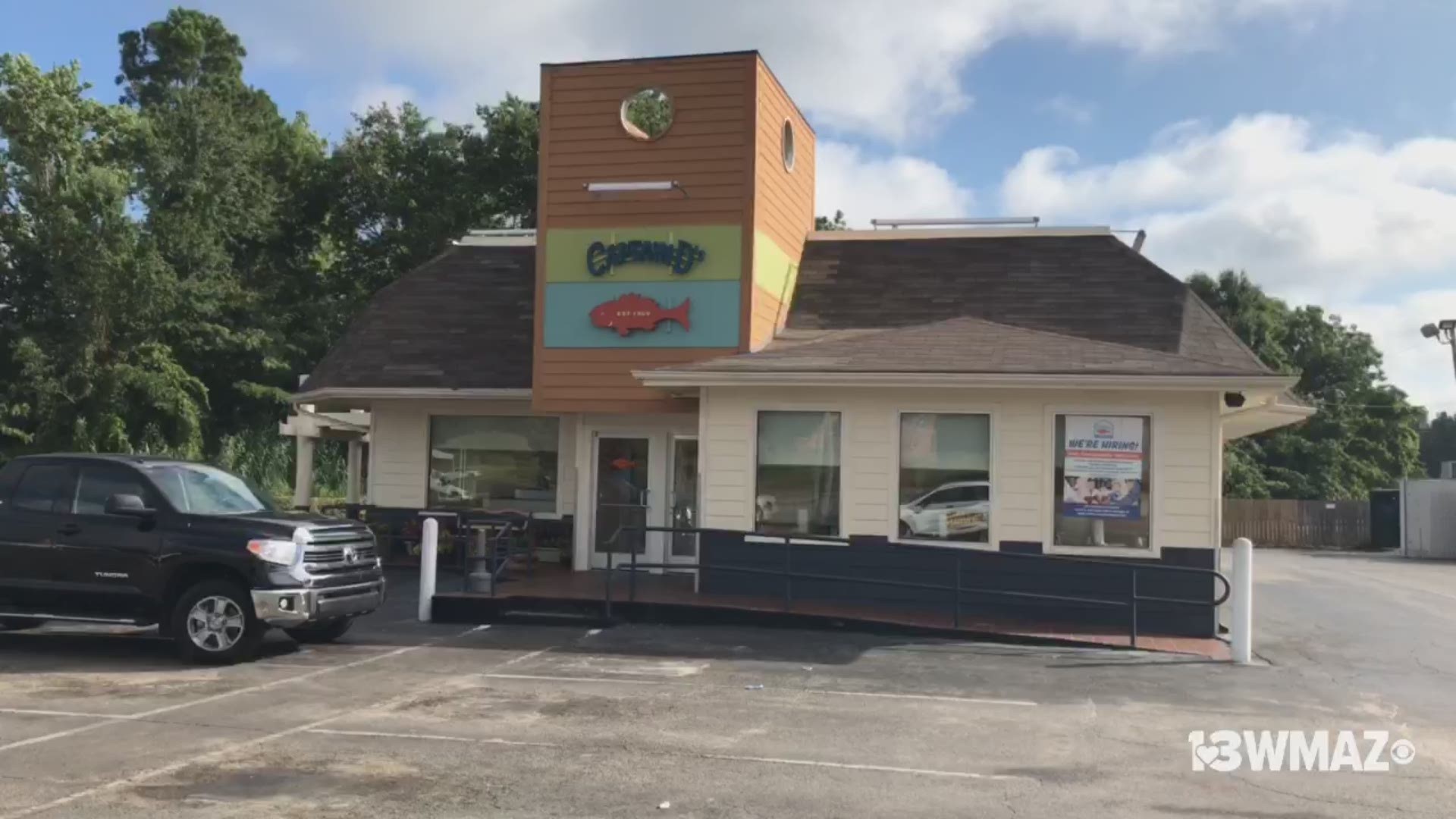 According to Dublin Police Chief Tim Chatman, two people have been arrested after a restaurant worker was shot and robbed Wednesday night.

Chatman says 24-year-old Jaron Darrisaw and 31-year-old Marquis Horne are charged with armed robbery and aggravated assault after a Captain D's employee shot was closing for the night.

Dublin police are looking for the man who shot and robbed a restaurant worker Wednesday night.

Chief Tim Chatman says it happened just before midnight at the Captain D's on Veterans Boulevard.

He says the robber showed up just as the worker was closing up for the night, robbed him and shot him.

Chatman says the worker is hospitalized and is expected to survive.

No description of the robber is available.

RELATED: Police: Dublin man charged in murder of uncle says it was self-defense