VERIFY: Is Milledgeville the only city in the U.S. actually designed to be a capital city?

A post by Georgia's Old Capital Museum makes this claim, but is it actually true? 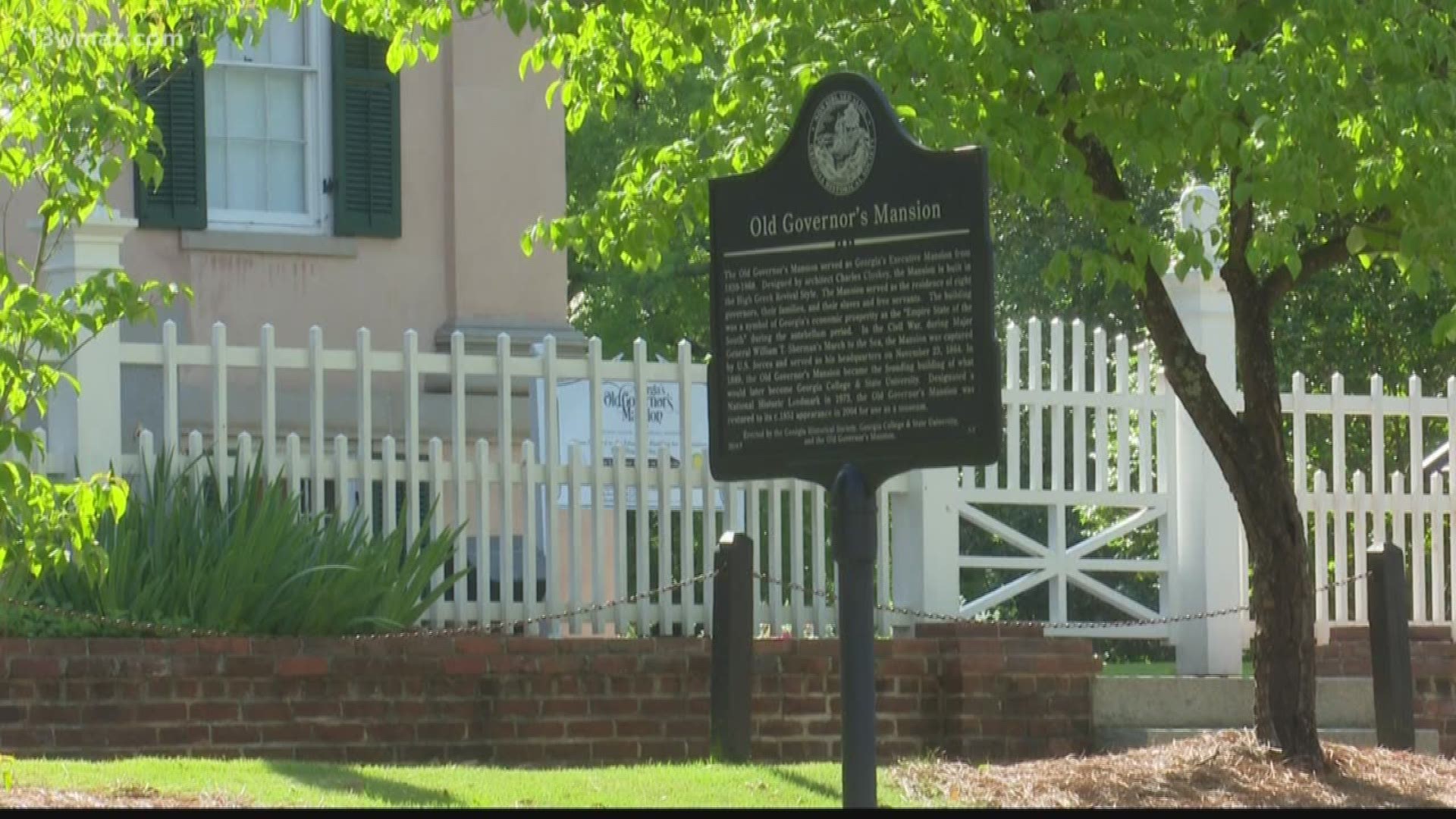 MILLEDGEVILLE, Ga. — A post by Georgia's Old Capital Museum at the Depot has been getting a lot of attention on social media.

The post says "Did you know that Milledgeville is the only city in the U.S., with the exception of Washington D.C., actually designed to be a capital city?"

We spoke to Georgia College historian Robert Wilson III, who has spent the last 32 years studying the city's history.

"Until 1807 when the seat of government fully moved to Milledgeville," Wilson said.

Before Milledgeville; Savannah, Augusta, and Louisville served as the capital, but is Milledgeville the only city in the U.S. designed to be a capital city?

"When I came here for the longest time, I heard the same story, that Milledgeville was the only planned capital, I now know that is not true," Wilson said.

Wilson says old state capitals like Louisville were molded on another capital city.

"On a broader scale, you can look at Philadelphia, which was a planned city, when William Penn founded Pennsylvania," Wilson said.

RELATED: VERIFY: Yes, sunscreen chemicals can absorb into your skin. But don't stop using it.

RELATED: VERIFY: Yes, cocaine was found in shrimp, but only in the U.K.

RELATED: VERIFY: Is it animal cruelty to leave a pet in a running car with air-conditioning in Warner Robins?